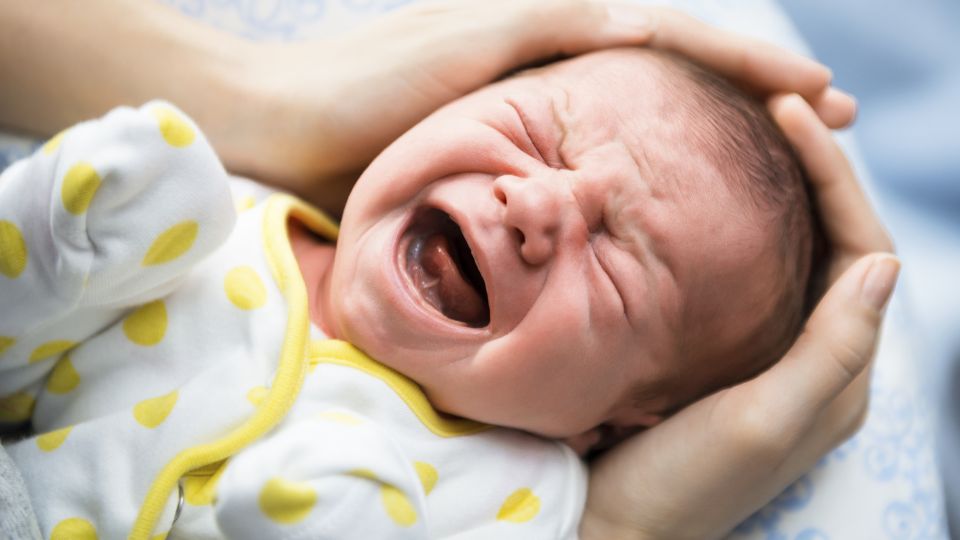 According to a new study in the US, one infant is born every 15 minutes with withdrawal symptoms after being exposed to opioids before birth, which is published in the journal Pediatrics

However, the increase was even more stark in state Medicaid programs — rising from 2.8 to 14.4 per 1,000 hospital births. Medicaid, a public health insurance program, covered more than 80 percent of NAS births nationwide in 2014.

The study, "Incidence and Costs of Neonatal Abstinence Syndrome among Infants with Medicaid: 2004-2014," was a collaborative effort among researchers at Vanderbilt, Hennepin Healthcare in Minneapolis, Minnesota, and several other institutions. This is the latest in a series of studies exploring the health and financial impacts of NAS and opioid use during pregnancy.

For Medicaid-covered infants, the healthcare costs associated with caring for NAS totaled $462 million in 2014 alone, researchers found. While other studies have shown a high incidence of NAS among Medicaid-enrolled infants, this is the first to quantify the incidence difference between Medicaid and privately insured infants over time.

"NAS resulted in approximately $2 billion in excess Medicaid costs in the 10-year period we studied. State Medicaid programs could improve infant and maternal health and save money by investing in prevention and treatment for low-income women with opioid use disorders," said Tyler Winkelman, MD, MSc, lead author of the study.

The neonatal abstinence syndrome has been linked to use of both illicit opioids such as heroin and legal opioids like Vicodin. Many infants exposed to opioids during pregnancy will experience withdrawal symptoms shortly after birth. Infants experiencing opioid withdrawal are irritable, can have feeding and breathing problems, and are more likely to be born with low birthweight.

For the study, the authors looked at 2004-2014 hospital birth data from the National Inpatient Sample, a nationally representative sample of hospital discharges in the US developed by the Healthcare Cost and Utilization Project (HCUP) within the Agency for Healthcare Research and Quality. The sample included 9.1 million hospital birth records. Of those, 35,629 infants had a diagnosis of NAS.

The authors concluded that the continued growing incidence of NAS, particularly among infants covered by Medicaid, presents an opportunity to implement policies that improve opioid use disorder treatment for women before, during and after pregnancy.

Stephen Patrick, MD. the senior author of the study said,"The rise of infants experiencing drug withdrawal in our nation's hospitals is evidence that the opioid crisis continues to affect our most vulnerable populations — pregnant women and infants. As Congress considers legislation to address the growing opioid crisis, pregnant women and infants must be a priority for targeted, well-funded public health interventions."