Influence Of Joneses In The Perception Of Olds 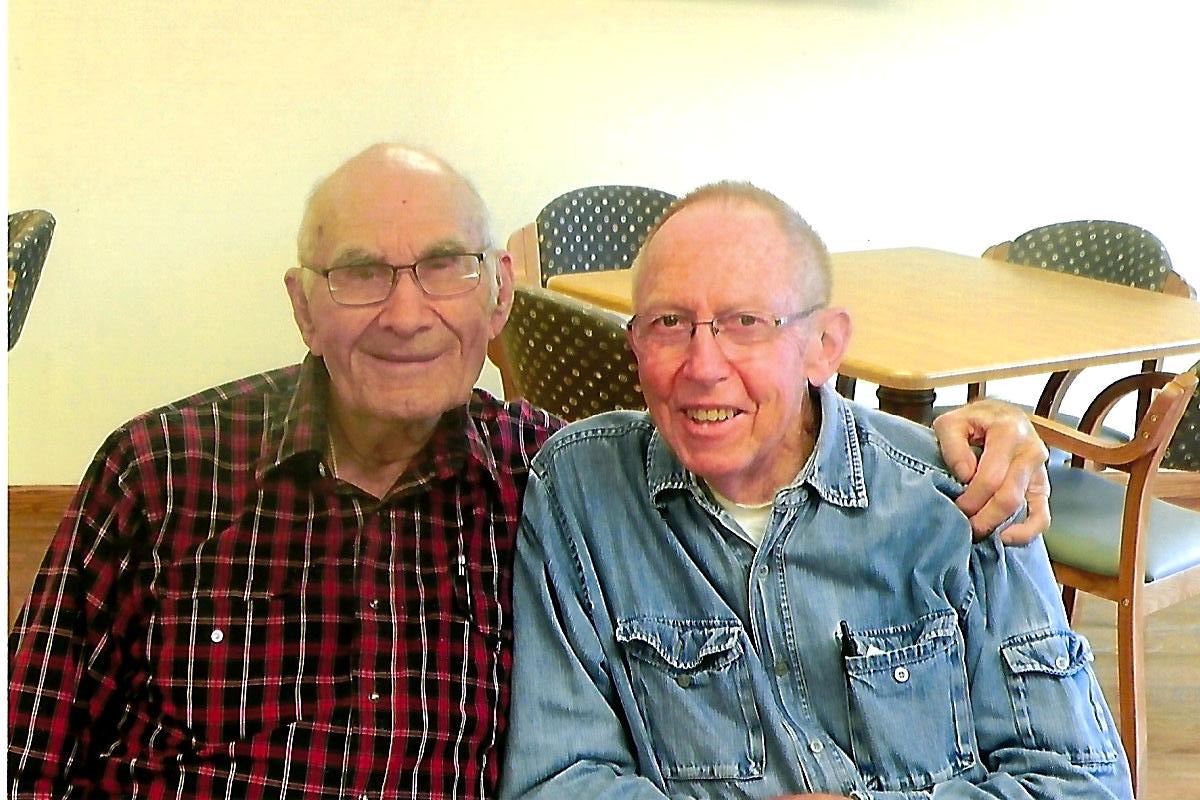 "We're not talking about actual socioeconomic status, but about how people feel their socioeconomic status compares to others in their community," says Shevaun Neupert, an associate professor of psychology at North Carolina State University and co-author of a paper on the work.

"This is important because negative attitudes about aging, and how old we feel, determine how we respond to stress and can affect the quality of life – and health – in a meaningful way," Neupert explained.

For this study, researchers conducted an online survey of 296 adults over the age of 60 from across the United States. Study participants were asked a series of questions to assess their socioeconomic status, how they felt that status compared to others in their community, and their attitudes and experiences related to aging.

The researchers found that actual socioeconomic status, education, and income, did not correspond to changes in aging attitudes. But the way people perceived their status relative to their community made a significant difference.

"In short, the urge to 'keep up with the Joneses' appears to have real consequences as we grow older," Neupert says. The paper, "It's 'the Joneses': the influence of objective and subjective socioeconomic status on subjective perceptions of aging," is published in the European Journal of Ageing.