Influence of Influenza Vaccines on Pregnant Women and Their Babies 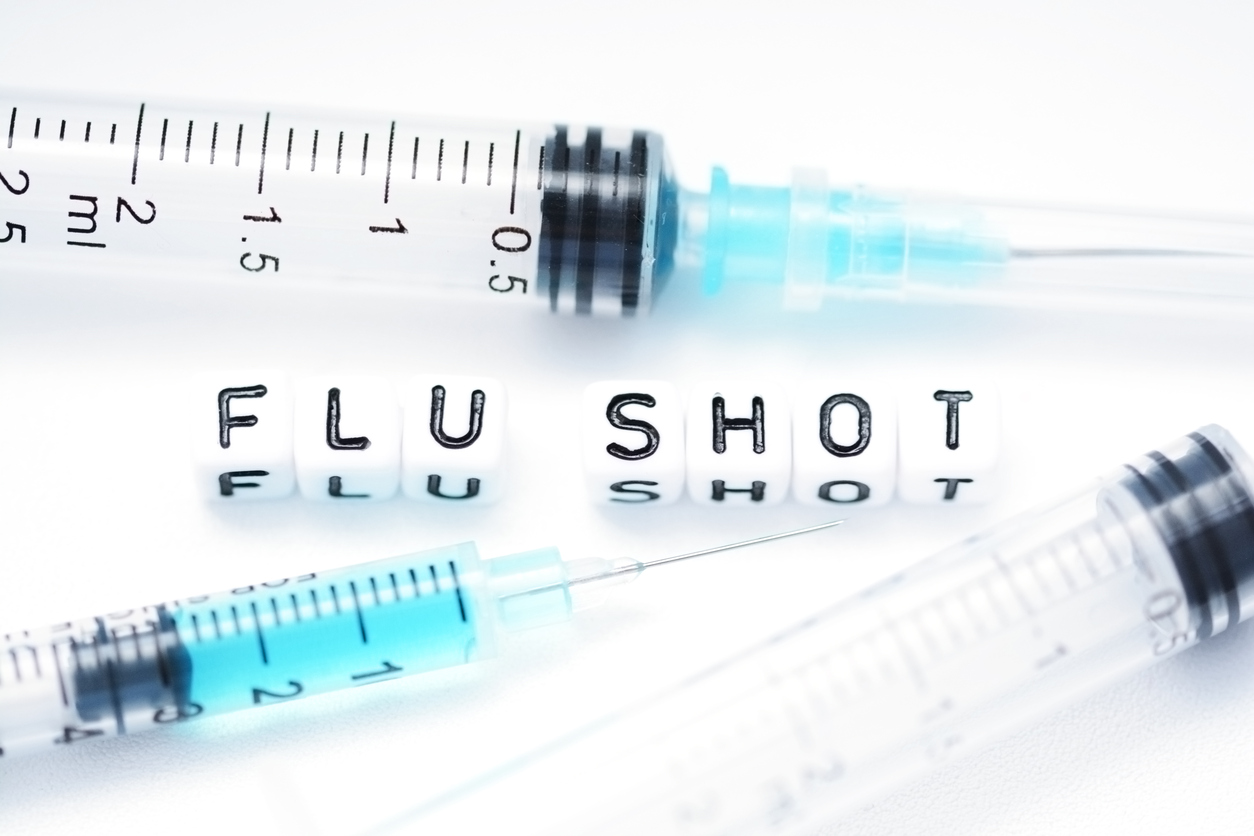 A new study published in Vaccine disclose that pregnant women who receive Influenza vaccines year after year have a weaker peak antibody response than women who do not receive the same, though mothers and their babies are well-protected at the time of delivery.

Pregnant women and infants are at more risk for complications, hospitalization, and death caused by the flu. Although doctors suggest long-term therapy of flu shots, the scientist was not exactly sure how the flu shots influence pregnancy.

Lisa Christian, the researcher from the Institute for Behavioral Medicine Research said that influenza vaccines help to protect the patient from flu virus by developing the antibodies in the body. But in some patient, these vaccines do not show the effect. Repeated vaccination is only the hope to develop antibody response in those patients.

The studies also reveal that patients who got the flu shot in the previous year had lower antibody responses in the current year. "We launched this study to not only track how prior vaccination affects immune responses in expectant mothers, but also to see whether it affects how well antibodies against the flu are transferred from the mother to the baby," she added.

The researchers also investigated during gestation period and delivery. They collected blood from the umbilical cord to assess how well the vaccine provides protection against the flu, which had been transferred to the baby while in the womb.

By analyzing the result, Christian said that previous vaccination to the mother did not affect the benefits of maternal vaccination for the baby. "Women who get a flu shot year after year will likely see their initial antibody response weakened over time, but these data suggest it does not meaningfully affect protection for their babies. This is of clinical importance because many people are vaccinated annually, as recommended," she added.

Every woman should be vaccinated during pregnancy since it is a time of high-risk for complications from the flu and babies cannot get the flu vaccine until they turn 6 months old. So maternal vaccination is only the way to protect babies in the first few months of life.