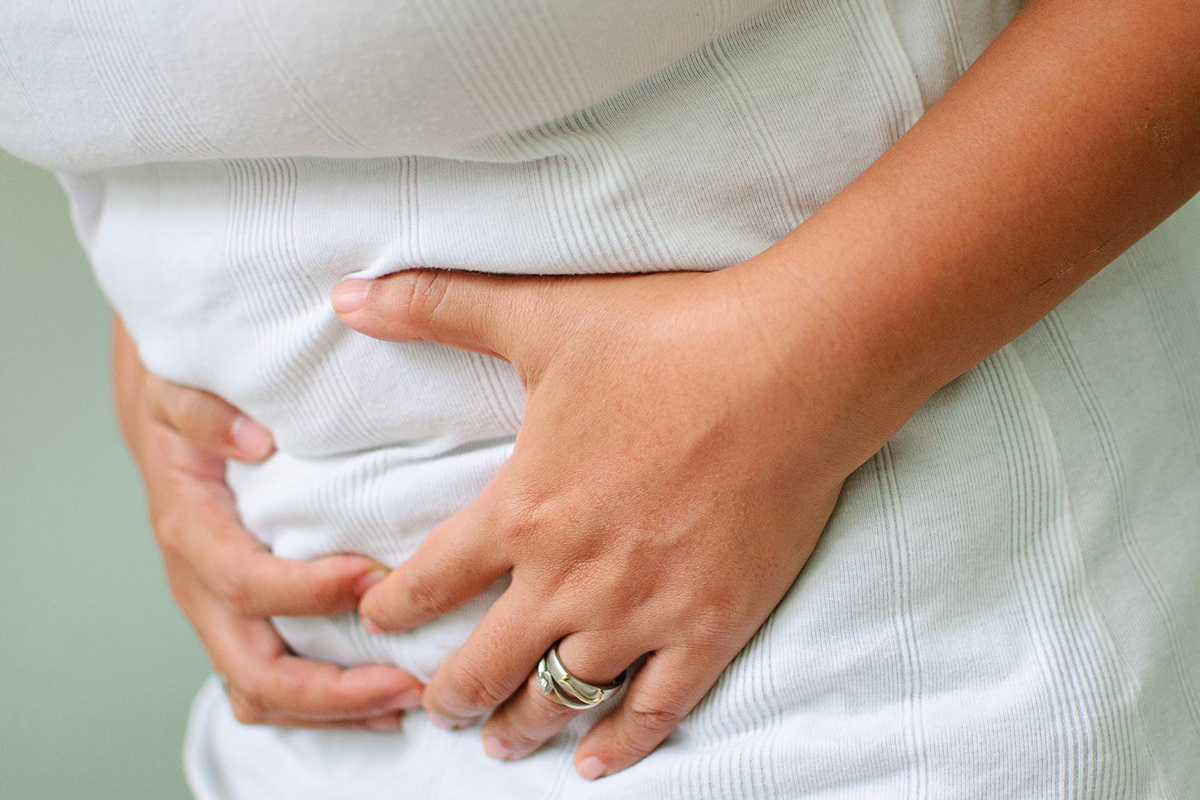 In the present study, researchers have uncovered a surprising link between a common bacterial toxin found in the gut and inflammatory bowel disease (IBD).

Chronic hepatitis B (CHB) caused by hepatitis B virus (HBV), affects 250 million individuals worldwide. The virus infects the liver and infected patients are at risk of developing liver cirrhosis

The researchers at the John Innes Centre, Norwich, UK, working alongside a team of scientists from Brigham and Women's Hospital (Boston, USA), have helped establish a connection between microcin B17, a well-known toxin produced by E. coli bacteria, and IBD.

IBD includes long-term conditions such as Crohn's disease and ulcerative colitis which together affect more than 300,000 people in the UK. The research, published today in the peer-reviewed journal Cell, raises prospects of future therapy for IBD sufferers.

The John Innes Centre scientists, led by Professor Tony Maxwell, have been working with microcin B17 for several years in their search for new antibiotics. It is produced by E. coli (Escherichia coli) as a weapon against other bacteria in the gut.

Professor Maxwell says: 'This is largely a chance finding. We have been studying this toxin for its antibacterial properties and we were contacted by Professor Richard Blumberg who leads the Boston group for quite different reasons—they thought there might be a connection between the toxin and IBD."

The two teams worked together to show that breakdown products from the toxin seem to trigger gut inflammation that is characteristic of IBD.

The research, furthermore, identifies the oxazole class of aromatic organic compounds as a new source of environmental and microbial triggers of gastrointestinal inflammation.

Dr. Fred Collin, a postdoctoral researcher in Professor Maxwell's lab, who carried out key aspects of the work says: 'These findings will advance our understanding of how gut inflammation associated with IBD may be triggered and offer new hope of potential future therapy."

The research team says that advances in genome-wide association studies have established genetic links with the development of IBD. But environmental elements and host reactions have yet to be precisely defined. In addition to increasing public understanding of IBD, the study sheds new light on the microbiome, the trillions of bacteria in the gut.

"The bacteria that live inside us have a lot of impact on well-being and the twist here is that it's not the E. Coli bacteria but the toxin that's produced by the bacteria that appears to have an effect," explains Professor Maxwell.

"They produce these toxins to kill their neighbors in their fight for ecological niches but it appears that the breakdown products of the toxin can initiate gut inflammation," he adds.