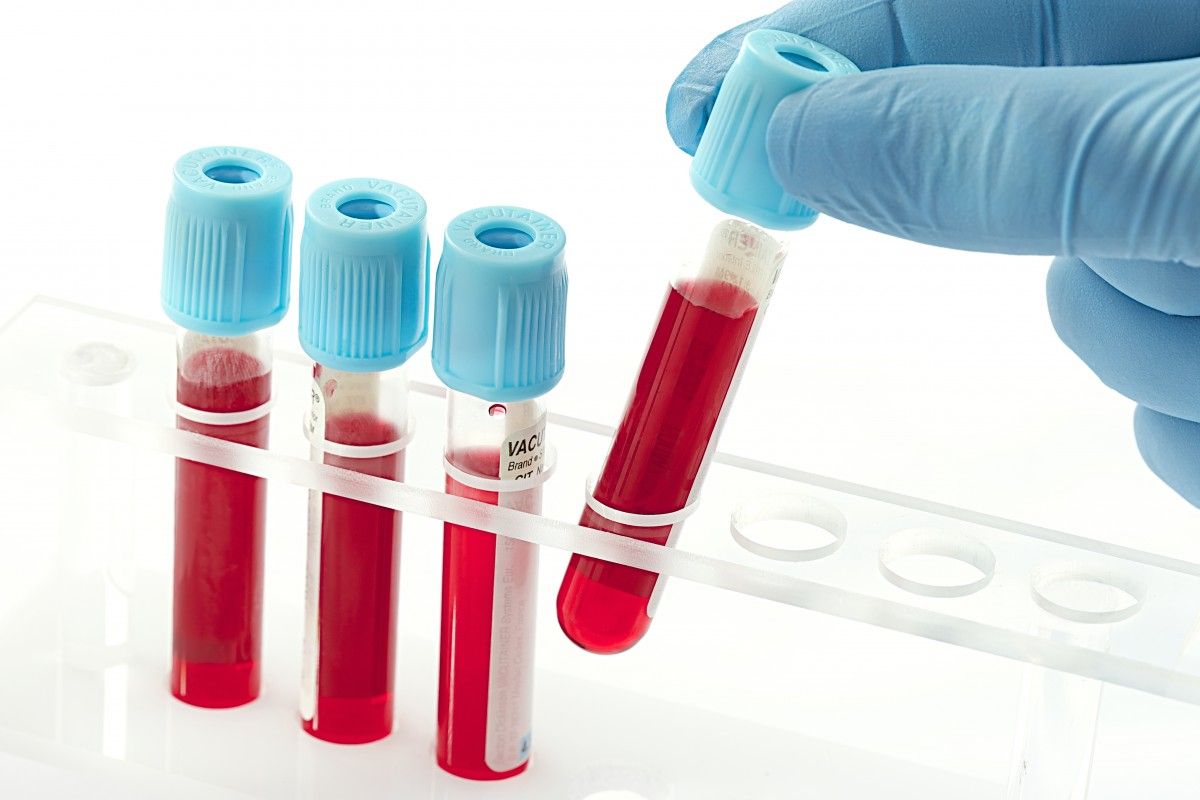 "Tumor necrosis alpha receptor 2 levels were significantly associated with risk of early menopause, but not in a linear fashion," said Dr. Elizabeth Bertone-Johnson of the University of Massachusetts in Amherst, the study's first author. "The association that we saw did not seem to be explained by established risk factors for early menopause."

As many as 10% of women in Western countries undergo menopause before age 45, Dr. Bertone-Johnson and her team note in their July 9 report in Menopause.

"The ability to predict early menopause before the fertility decline would allow women to make more informed decisions on the timing of childbearing and increase treatment options," they added.

Levels of TNFa, C-reactive protein (CRP) and interleukin 6 (IL-6) rise during ovulation and peak at menstruation, the authors write. TNFa appears to be involved in follicle recruitment and atresia, ovulation, and corpus luteum function.

They analyzed levels of these biomarkers in blood collected at enrollment from participants in the Nurses' Health Study 2 when the women were 35 to 44 years old.

Women with soluble fraction of TNFa receptor 2 (sTNFR2) levels in the second quartile had an odds ratio for early menopause of 0.60 compared to those in the bottom quartile, while the OR was 0.93 for women in the third quartile and 1.40 for those in the top quartile. Levels of sTNFR2 had a similar association with time to menopause.

Differences were similar after the authors adjusted for antimullerian hormone levels and limited their analysis to matched cases and controls, nonsmokers, or thinner women. However, there was no association between CRP or IL-6 and early menopause.

TNFa "plays a role in follicular recruitment but also the degeneration of follicles through atresia, which fits with it having a role of balancing follicular development and follicular atresia through apoptosis," Dr. Bertone-Johnson said.

Levels of inflammatory factors appear to remain relatively constant over time, she and her colleagues note. Given that blood collection occurred up to 12 years before menopause in the current study, the researcher said, if the findings are replicated, TNFR2 could be a useful marker for early menopause.