Inflammatory Back Pain resolves in Many Patients 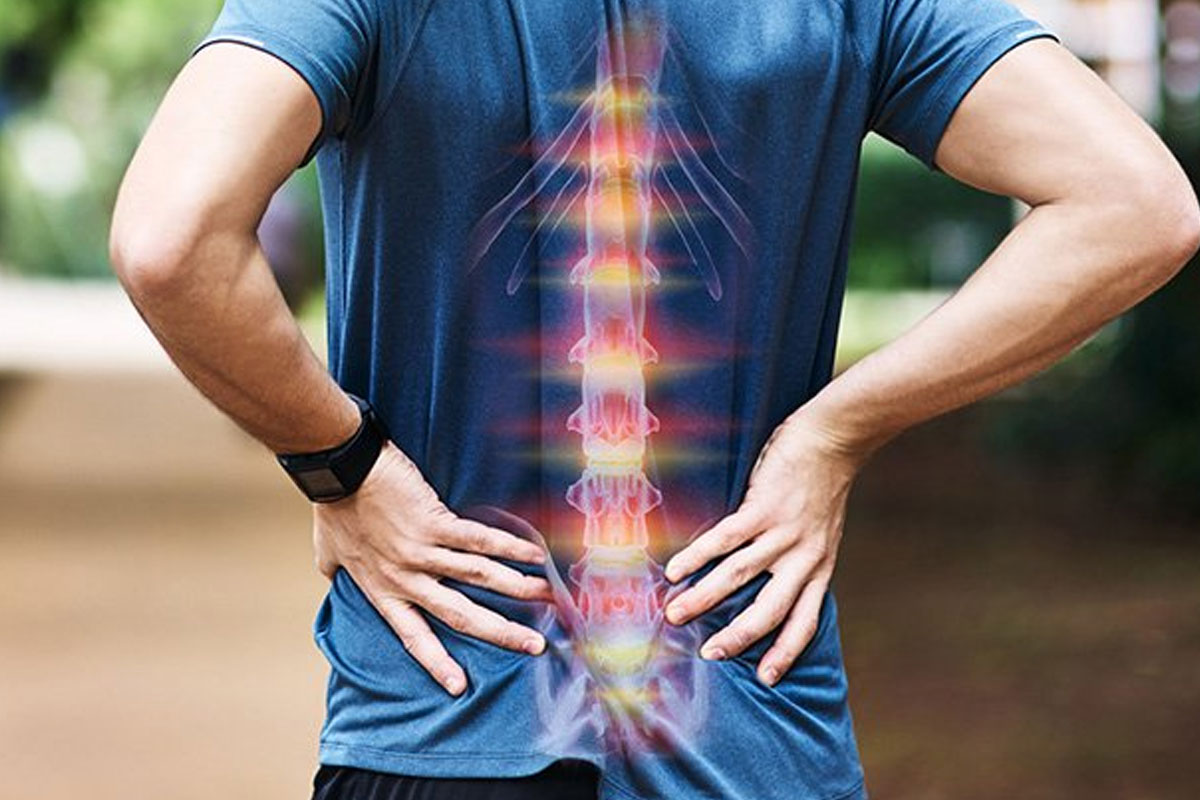 Inflammatory back pain (IBP) often resolves, while in 30% of patients it progresses to spondyloarthritis (SpA) within 10 years, according to a study published in a recent issue of Arthritis & Rheumatology

Runsheng Wang, M.D., from the Columbia University College of Physicians and Surgeons in New York City, and colleagues examined long-term outcomes in patients with IBP and predictors of progression to SpA.

Patients ages 16–35 years with clinical visits for back pain from 1999 to 2003 were identified, and we screened these patients for the presence of new?onset IBP and performed medical record reviews to collect data on clinical, laboratory, and imaging features of SpA.

Outcomes in these patients were followed up until July 2016. We used survival analysis for competing for risks to examine progression to either SpA, a non?SpA diagnosis, or resolution of back pain. Recursive partitioning was used to identify predictors of progression to SpA.

Data were included for 5,304 patients ages 16 to 35 years with clinical visits for back pain from 1999 to 2003. Patients were screened for the presence of new-onset IBP and were followed for outcomes until July 2016.

The researchers identified 124 patients with new-onset IBP. IBP had progressed to SpA in 39 patients, while 15 developed a non-SpA diagnosis and 58 had the resolution of IBP after a median follow-up of 13.2 years.

The probability of having SpA was 30% at 10 years, while the probability of resolution was 43 percent. Uveitis, male sex, and family history of SpA were the most important predictors of SpA.

"Our findings indicate that while IBP can be a precursor of SpA, the presence of IBP does not predestine patients to develop SpA," the authors write. "Caution should be taken to not overinterpret the implications of IBP for diagnosis, and to seek objective findings and other aspects of the medical history when counseling patients regarding their prognosis for progression to SpA."