Infectious Period for Sexual Transmission of ZIKV is Shorter than Estimated Earlier, Study 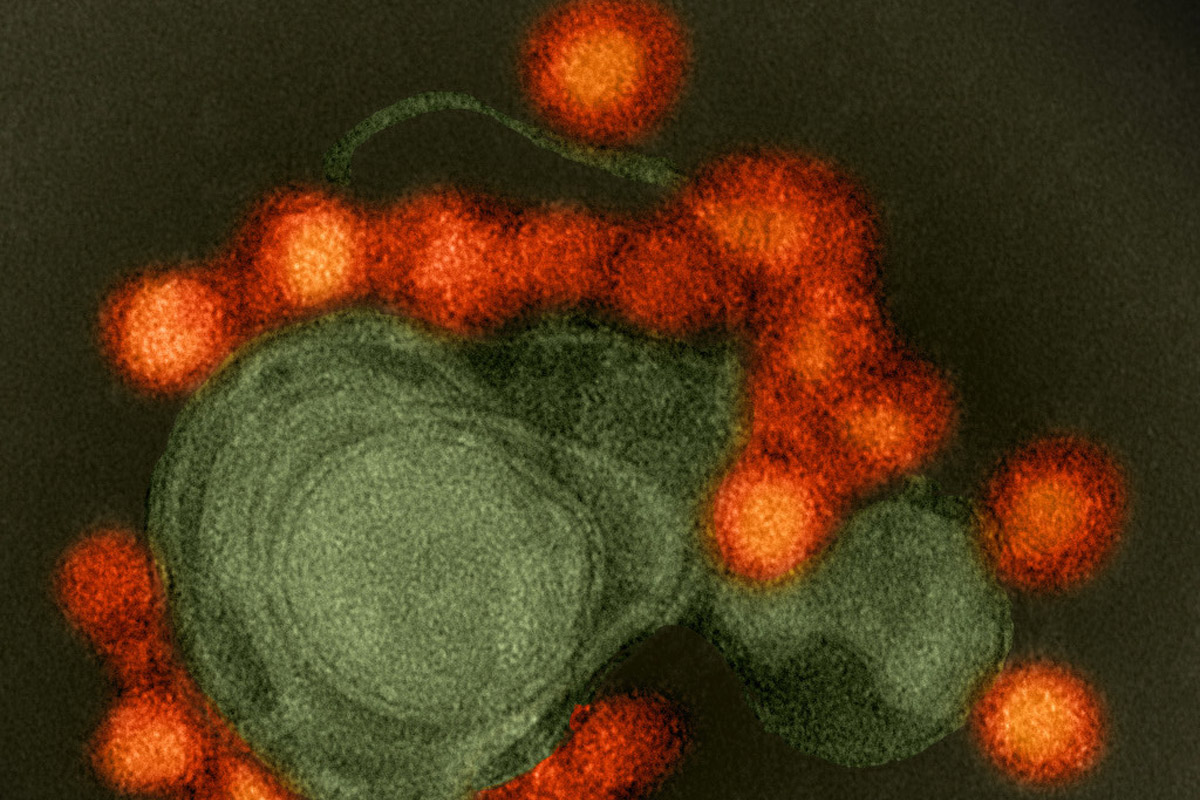 Zika virus (ZIKV) may be sexually transmissible for a shorter period than previously estimated, according to a systematic review published in PLOS Medicine by Michel Counotte and Nicola Low of the University of Bern in Switzerland, and colleagues from the World Health Organization, US Centers for Disease Control and National Institute of Allergy and Infectious Disease. The review included analysis of data from both human and animal studies and was conducted to describe the epidemiology of sexual transmission of ZIKV.

Sexual transmission of ZIKV has been previously documented, but the risks of transmission are not well understood, and it is not known whether other flaviviruses can be transmitted this way. To address this gap in knowledge, the researchers conducted a systematic review of available, relevant evidence through 15 April 2018.

The study's conclusions are limited by the underlying evidence, which may have residual biases. However, the review is constructed as a living systematic review, such that newer evidence will be integrated upon availability. Of public health relevance, the authors state, "our findings suggest that the infectious period for sexual transmission of ZIKV is shorter than estimates from the earliest post-outbreak studies."

The study is relevant to several countries with many people traveling to countries that have, or have had, ongoing transmission of Zika virus, such as South America and parts of South East Asia. Public health authorities will be able to use the findings from this study to update their guidelines for travelers about the use of condoms and advice for couples who are planning to conceive.