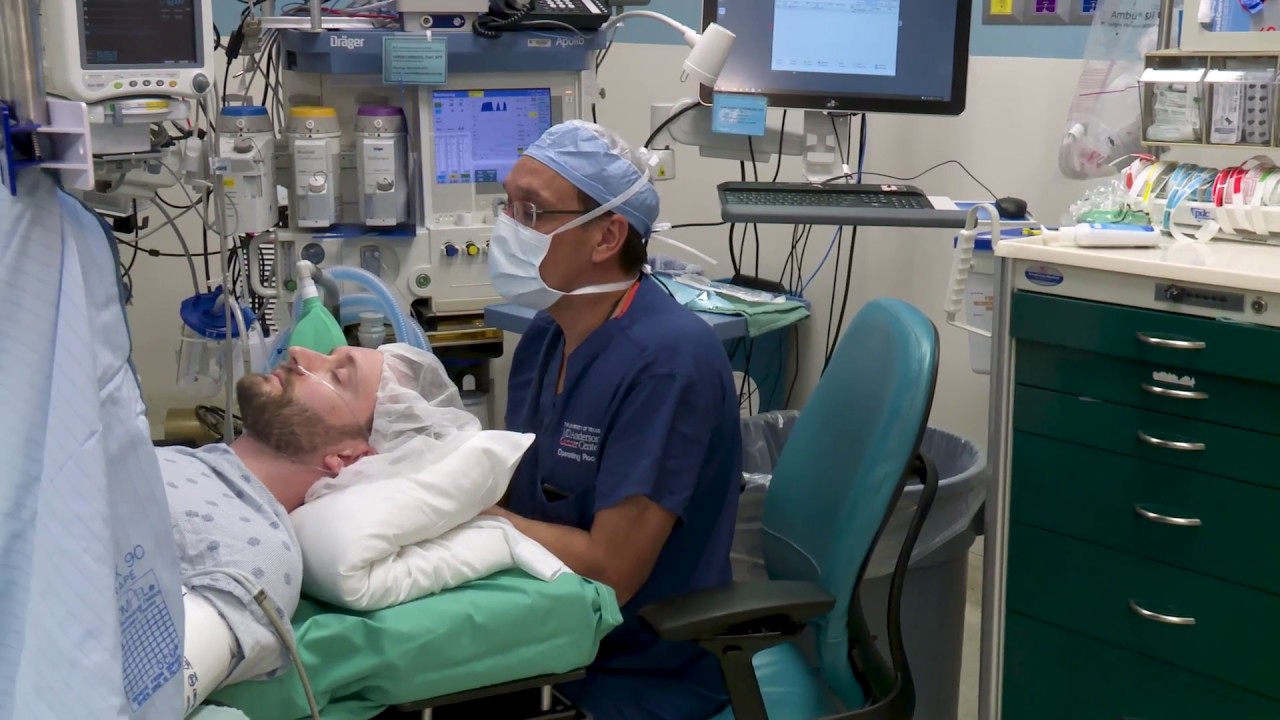 Researches find that general anesthesia during Caesarean-section births are at higher risk of developing autism symptoms. Scientists discovered that- it’s not the surgery but the kind of anesthesia that leads to the increased risk. Therefore The exposure to general anesthesia commonly used to perform a Caesarian section is related to communication challenges later in life.

Dr. Idan Menashe from BGU’s Department of Public Health, Faculty of Health Sciences and the Zlotowski Center for Neuroscience said; “C-sections performed with other types of anesthesia such as epidural or spinal sedation are relatively safe; who also serves as the scientific director of the National Autism Research Center at BGU.”

During the study; scientists studied various pre-peri-and-neonatal factors among 347 children with ASD; 117 children with other developmental delays (DD); and 2226 age, sex, and ethnicity-matched controls. They found that births by C-section carried out under general anesthesia increased the risk of autism; while C-sections performed with epidural or spinal (regional) anesthesia did not.

The study further shows that the risk of autism associated with general anesthesia is not relate to the original reason for the surgery whether it is by choice or because of medical complications. Menashe says; “Our findings highlight the potential reason for the association between C-section and autism and suggest that C-sections performed with other types of anesthesia such as epidural or spinal sedation are relatively safe.”

“They found that CS [C-section] is significantly associated with an increased risk of ASD but not DD.” “Furthermore; we show that only CS performed with general anesthesia elevated the risk of ASD with no significant difference between indicated and non-indicated surgeries. We, therefore, suggest that exposure to [general anesthesia] during CS may explain the association between CS and ASD.”

Scientists also found that the association between an infant’s exposure to general anesthesia and the development of ASD is particularly evident in relation to the most severe type of autism. Other co-authors of the study include Maayan Huberman Samuel of BGU’s Department of Public Health; Dr. Gal Meiri of the Preschool Psychiatry Unit at Soroka University Medical Center; Prof. Ilan Dinstein of the BGU’s Department of Psychology and the Zlotowski Center for Neuroscience; Dr. Hagit Flusser and Analya Michaelovski of Soroka’s Department of Child Development; and Prof. Asher Bashiri of Soroka’s OB/GYN department.
Cesarean section (CS) has been consistently associate with susceptibility to autism spectrum disorder (ASD), however, the underlying mechanism for this association remains vague. Here; we studied various pre-peri-and-neonatal factors among 347 children with ASD, 117 children with other developmental delays (DD), and 2226 age, sex and ethnicity matched controls. We found that CS is significantly associated with an increased risk of ASD but not DD (p = 0.019 and p = 0.540 respectively)