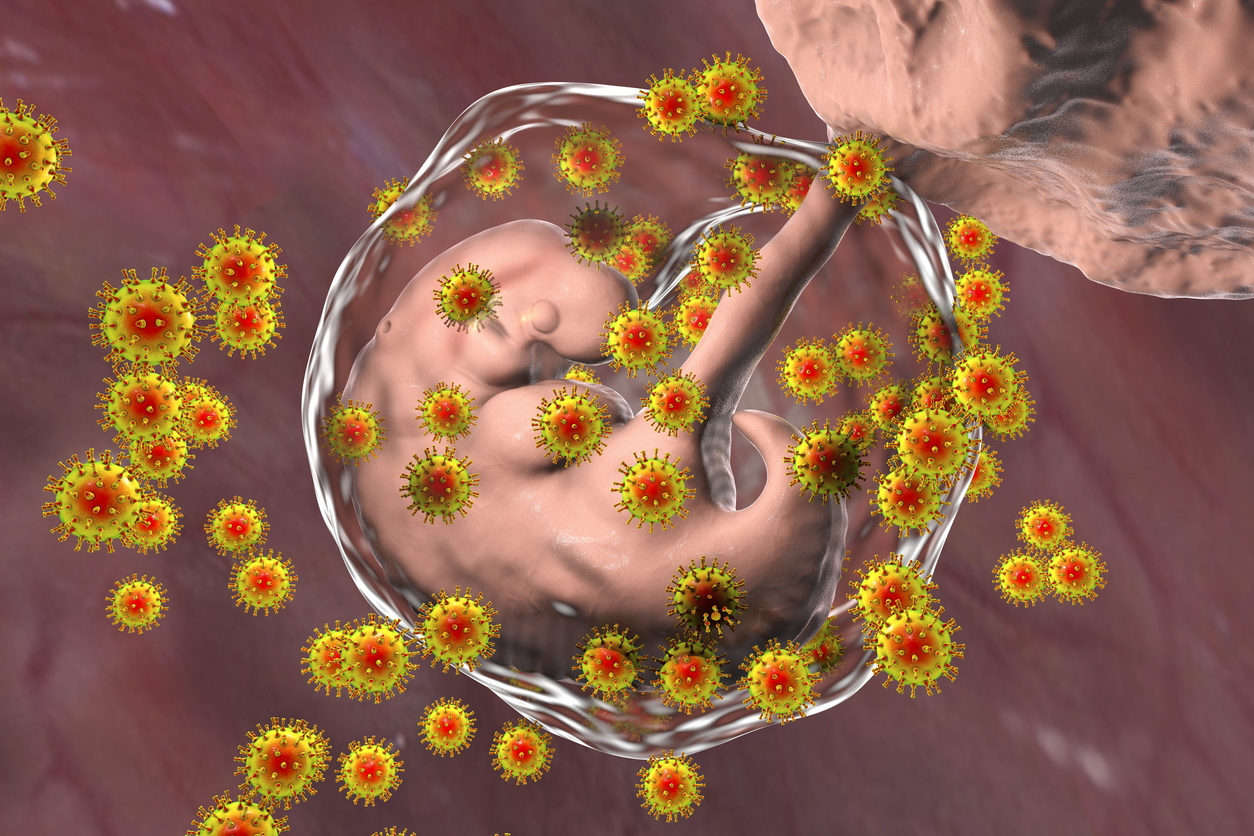 The results showed that rates of STIs were highest among women between 13 and 24 years of age (35.6%). The researchers observed high rates of Treponema pallidum (8.7%), Chlamydia trachomatis (17.8%), Neisseria gonorrhoeae (4%), and cytomegalovirus (6.3%).

The overall rate of mother-to-child HIV transmission was 9.1%. In addition, mother-to-child transition was 12.5%, 10.3%, 11.1%, and 26.3% among infants born to women with Chlamydia trachomatis, Treponema pallidum, Neisseria gonorrhoeae, or cytomegalovirus, respectively. About 42% of HIV-infected infants were born to mothers with at least 1 of the 4 infections.

The researchers note that although inclusion and exclusion populations were similar, there were some differences in maternal age, mode of delivery, prenatal care, alcohol use, tobacco use, and maternal HIV viral load. The current study did not include other STIs and genital tract infections, such as bacterial vaginosis, Trichomonas vaginalis, and Herpes simplex virus.

"Our data underscore the need to augment current existing antenatal care programs to include STI screening, particularly for high-risk women such as young, HIV-infected pregnant women as well as ensuring that HIV-infected women have consistent access to antiretroviral treatment and monitoring, particularly during pregnancy," the authors concluded.