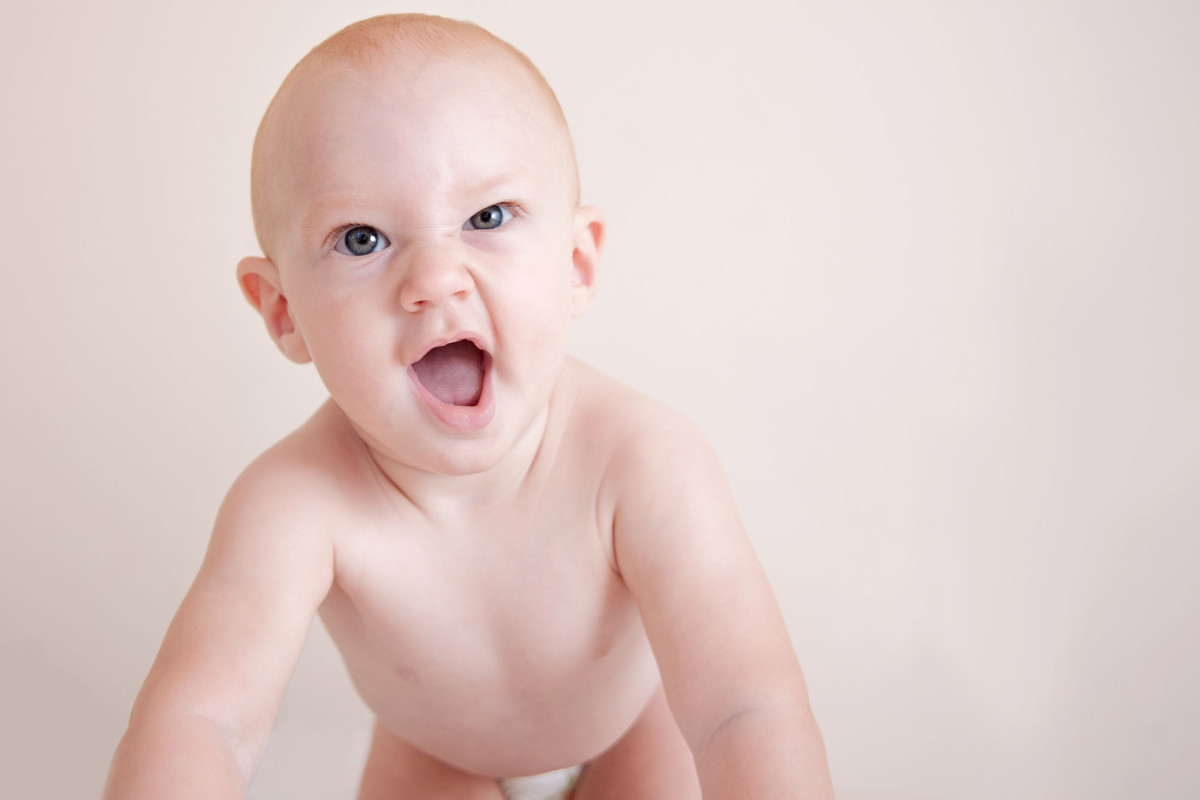 Babies with suspected and confirmed antenatal Zika virus exposure have similar ocular abnormalities and even well-appearing infants may have Zika-related eye manifestations, report clinicians from Brazil

In their latest report, they evaluated whether eye findings differ in cases that lacked molecular confirmation of infection, which is a more common scenario due to current challenges with ZIKV diagnostic testing.

Among 224 mother-infant pairs, 84% had RT-PCR testing, with positive results in 83% of these. The remaining 68 in the RT-PCR-unconfirmed group consisted of 35 untested mother-infant pairs and 33 mother-infant pairs with negative RT-PCR results. Infants in this group were presumed to have antenatal ZIKV exposure based on the mothers' prenatal symptoms, fetal ultrasound abnormalities and/or postnatal clinical observations.

The researchers found that 40% of the 224 infants had CNS abnormalities including microcephaly in more than two-thirds (62 infants; 69%). Eye abnormalities were seen in 25.4% of the infants, most common abnormalities of the optic nerve (77%) and retina (65%).

The 68 infants with suspected ZIKV infection had proportionally more eye (37% vs. 21%)and CNS abnormalities (68% vs. 28%) than did the RT-PCR-positive group, likely due to referral patterns, the researchers say.

Eye abnormalities consistent with ZIKV infection were "clinically comparable" in both RT-PCR-confirmed and unconfirmed infants, including four of five RT-PCR-positive infants who had no CNS abnormalities.

"Because universal eye screening for ZIKV endemic areas has not yet been adopted, it is difficult to assess the true frequency of eye abnormalities in ZIKV-exposed infants," they note.

"We believe all infants with potential ZIKV exposure (ie, all infants born during outbreak periods in endemic areas) should have screening eye examinations regardless of the presence of microcephaly, other CNS abnormalities, or laboratory confirmation of infection," they conclude in their article.

"Digital retinal imaging by trained health care providers could help maximize resources, especially in areas where ophthalmologists may not be available for in-person eye examinations," they add. "The early identification of eye abnormalities enables low-vision interventions to improve visual function with important repercussions for neurocognitive development."