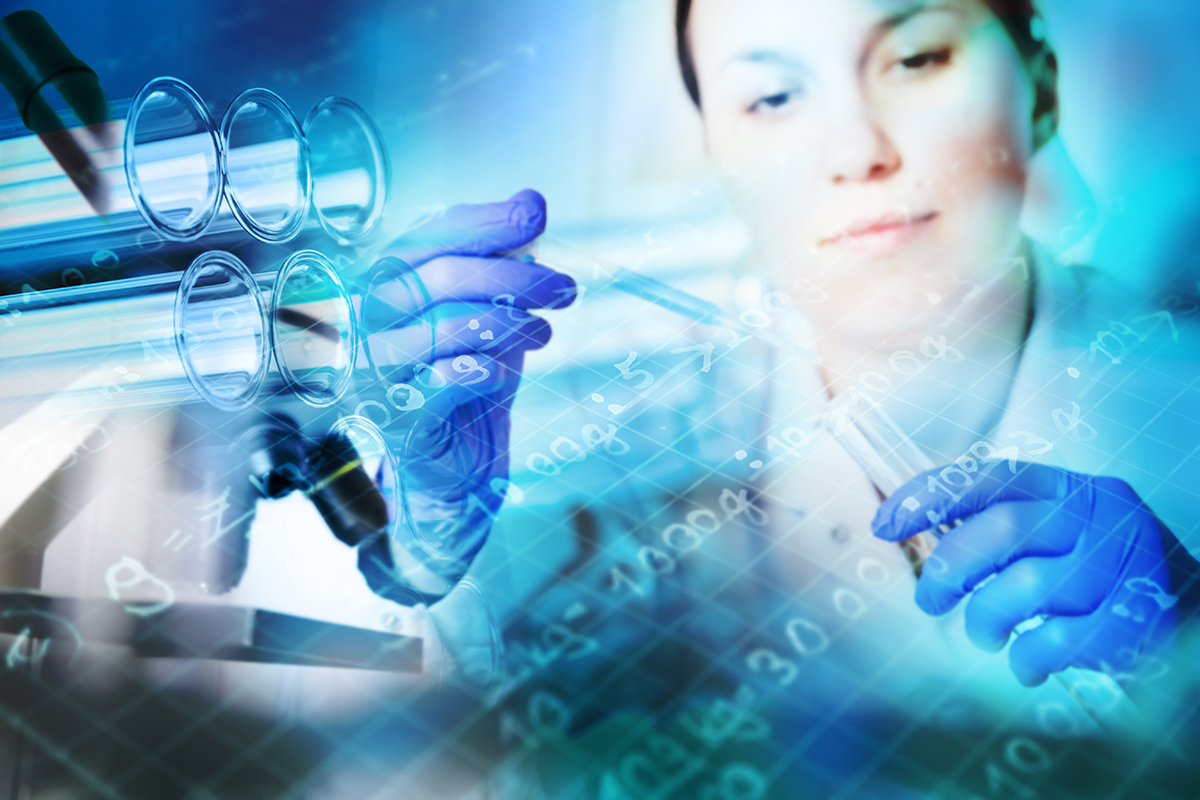 Development of vaccines, drugs, and devices

Collaboration between industry and academics is common in the development of vaccines, drugs, and devices, as it can be mutually beneficial, but the degree of independence and the roles of academics and industry vary across trials.

The researchers analyzed the most recent 200 trials of vaccines, drugs, and devices with full industry funding, at least one academic author, published in one of the top seven high impact general medical journals.

Trials from all over the world were included. Most trials were published in the New England Journal of Medicine(NEJM) and the Lancet and 83% were drug trials. In most trials, both funder and academic authors were involved in the design, conduct, and reporting. Nevertheless, the role of academic authors, funders, and CROs varied greatly.

This is an observational study, so no firm conclusions can be drawn about cause and effect, but the findings should prompt more accurate reporting of contributorship "to give patients greater confidence in trial results and conclusions," say the researchers.

Trials from high impact journals have important effect on clinical decisions, yet only a few of the included trials had independent analysis, they note. "However, academics can demand control over design, data storage, and full data ownership, analysis, and reporting, thereby improving independence and greater reliability of trial results," they conclude.

"Independent trials are the way forward," add the researchers in a linked opinion article. "Our clinical recommendations depend on clinical trials being reliable and conducted in the patients' best interests, without commercial considerations … the academic community should refuse collaboration where industry demands control over trial design, conduct, data, statistical analysis, or reporting."