Induction Of A Transmissible Tau Pathology By Traumatic Brain Injury 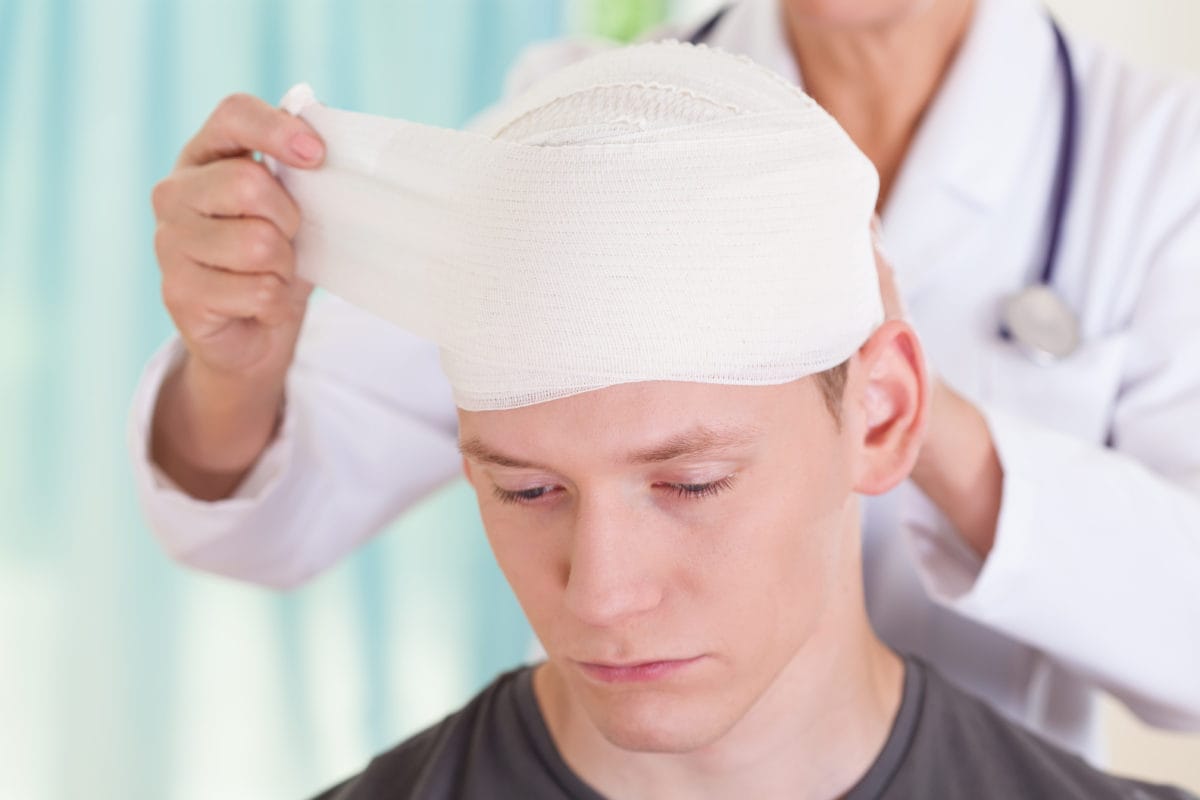 Researcher provides first evidence that just a single traumatic brain injury can generate an abnormal form of the dementia associated protein tau that can slowly spread through the brain, resulting in memory deficits and neuronal damage. The study was published in the journal Brain.

Traumatic brain injury is a leading cause of death and disability in young adults. Moreover, even in milder cases, it represents a risk factor for dementia, such as chronic traumatic encephalopathy (CTE). Understanding the mechanism linking an acute mechanical event to a progressive, degenerative brain disease would help the development of new therapies.

As part of this study we analysed brain specimens from patients surviving a year or more after a single, severe traumatic brain injury. In parallel studies they observed the same type of abnormal tau in injured mice, which, over time, spread from the site of injury to involve remote brain regions.

This progressive spread of tau was reminiscent of the spreading of prions, the infectious proteins more commonly associated with diseases such as CJD. This observation that a single brain trauma is associated with widespread tau deposition in humans and to the formation of a self-propagating form of tau in a relevant animal model provides the first evidence for how a mechanical brain injury might evolve into chronic degenerative brain disease, including CTE.

In Europe, more than 5 million people live with a physical and/or psychological disability due to moderate or severe traumatic brain injury.

The new study identifies tau propagation as a possible mechanism responsible for the long-term disability of traumatic brain injury patients, and suggests that blocking tau propagation may have therapeutic effects.