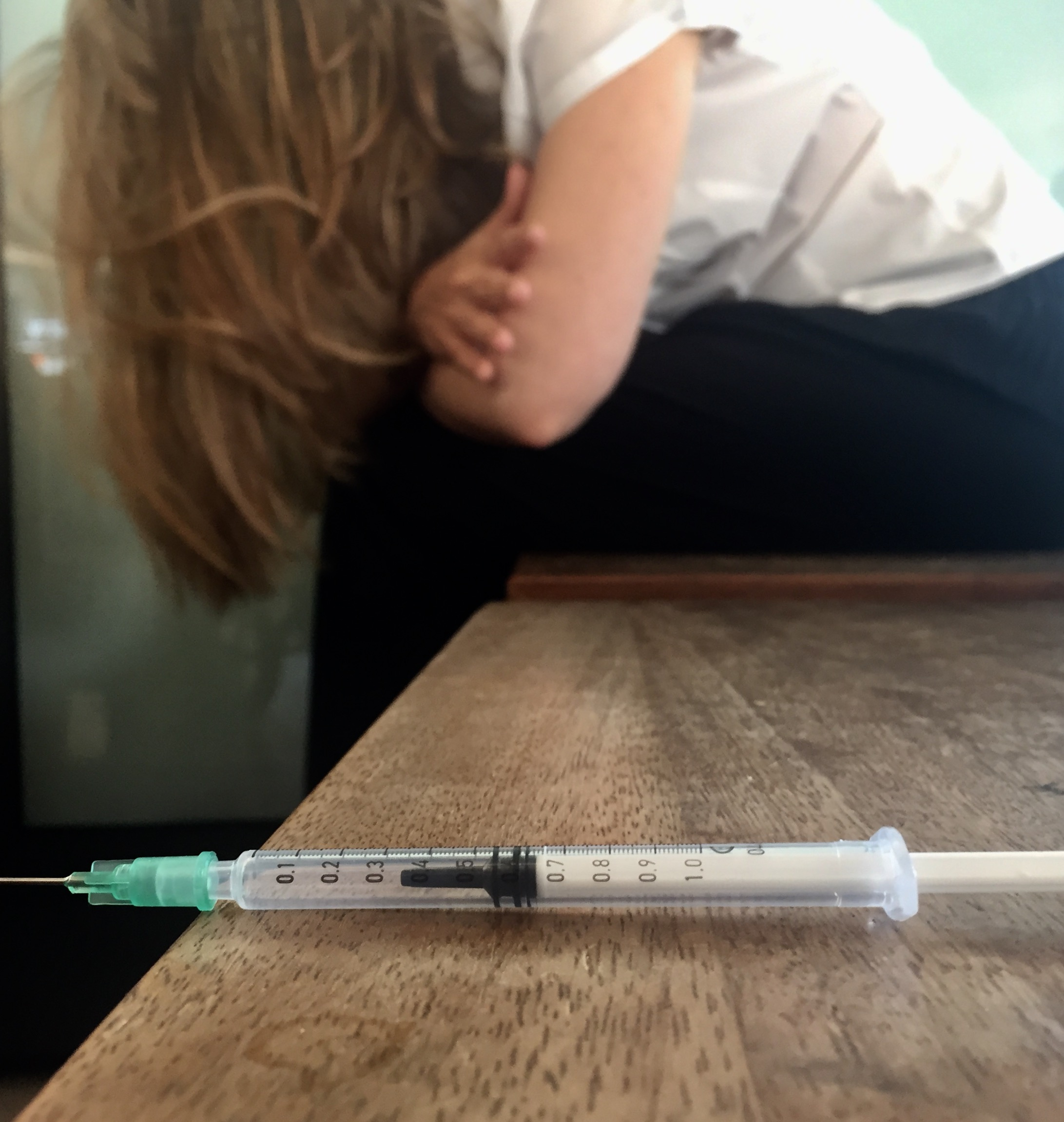 The number of opioid-related deaths has increased from 8,048 in 1999 to 33,091 in 2015, according to the US Centers for Disease Control. The researchers examined clinical diagnosis and filled medication prescriptions in the Medicaid program and found that more than 13,000 adults who died of an opioid overdose. More than half of these individuals had been diagnosed with chronic pain, during the last year of life, while the others were diagnosed with depression and anxiety.

The lead investigator of the study Mark Olfson said, "The frequent occurrence of treated chronic pain and mental health conditions among overdose decedents underscores the importance of offering substance use treatment services in clinics, which treat patients with chronic pain and mental health problems. Such a strategy might increase early clinical intervention in patients who are at high risk for fatal opioid overdose."

In the prior year, about one-third of individuals died, who had been diagnosed with drug use disorder. Whereas, in the last month less than one in twenty had been diagnosed with opioid use disorder. Dr. Olfson said, "Because clinical diagnoses indicate treatment, this service pattern suggests that dropout from drug treatment is common before fatal opioid overdose. Improving treatment retention with contingency management or other effective behavioral interventions might help lower the risk of fatal overdose in these patients,"

More than half individual's filled prescription had opioids or benzodiazepines, and many had for both types of medications, in the year before death. The combined medication was known to increase the risk of respiratory depression. This depression is the primary cause of death in most fatal opioid overdoses. Benzodiazepines and opioid overdose death proportions are increased in the US.

The authors advised providers to restrict the prescription of benzodiazepine and opioid combination. Patients for whom alternative strategies have proven insufficient, lowest possible dose and duration could be provided.