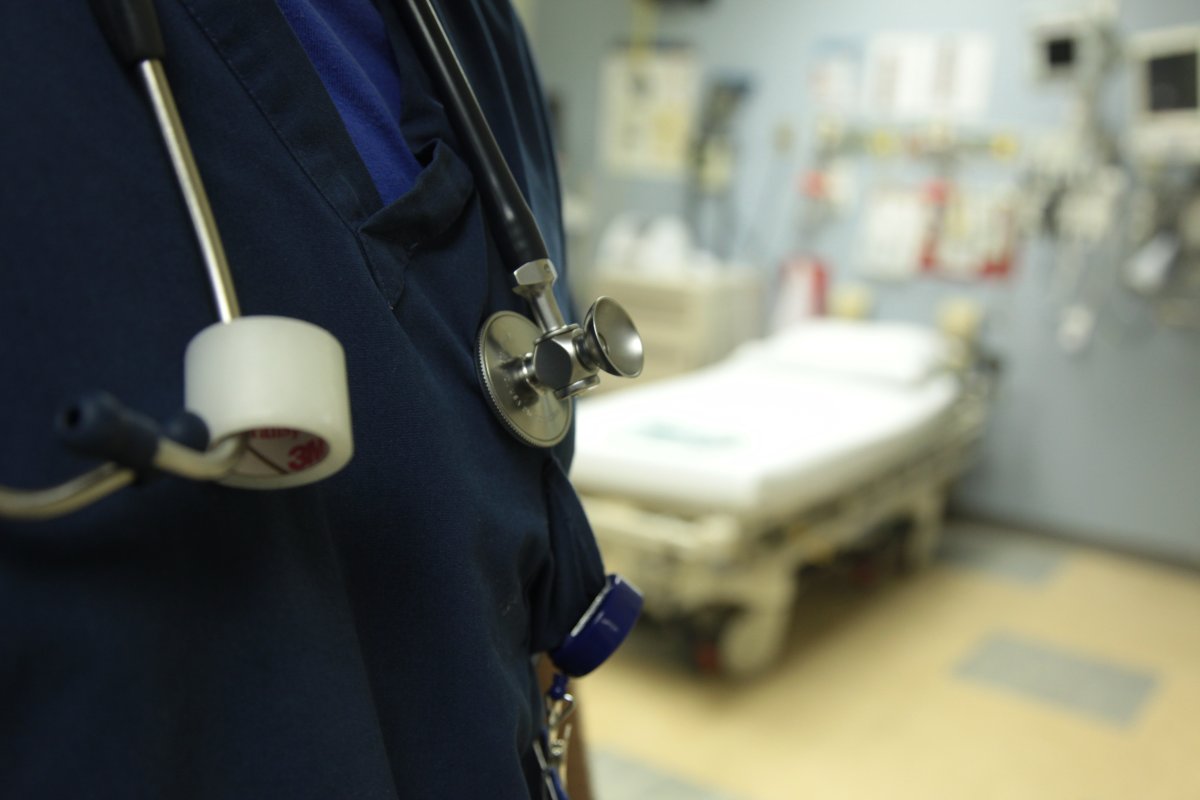 New predictive computer models designed to optimize HIV therapy in countries with limited healthcare resources are published online in the Journal of Antimicrobial Chemotherapy (JAC). The models, which were developed with data from tens of thousands of patients around the world, accurately predict how an individual on failing therapy will respond to any new combination of HIV drugs.

The publication describes two new sets of models: one that does not require the genetic code of the virus, for use settings where HIV genotyping tests are unavailable, and another that includes this information for use in well-resourced settings. Both sets of models were developed with relaxed requirements for input data, again to suit low to middle-income countries.

Both sets of models predicted the responses to the new regimen introduced in the clinic with approximately 80% accuracy. They were significantly more accurate than using genotyping, with state of the art interpretation, to predict responses. Both sets of models were able to identify combinations of locally available drugs that were predicted to produce a response in 90% or more of the cases that failed the new combination introduced in the clinic.

These models represent a significant step forward towards the individualization of HIV therapy in countries where genotyping is unavailable, treatment options are limited, and the selection of the best combination is particularly critical." Dr Brendan Larder, Scientific Chair of the RDI and an Author on the Paper.

Currently, drug changes are not generally individualized but made according to set protocols, which can lead to sub-optimal treatments being introduced that can enable the development of drug resistance.  Resistance is on the increase in many low to middle-income countries, which poses a threat not only to the individual but to whole populations through the increased risk of onward transmission of drug-resistant virus.

The RDI’s participation in this project is through a subcontract with Leidos Biomedical Research, the prime contractor for the Frederick National Laboratory for Cancer Research, sponsored by the National Cancer Institute.