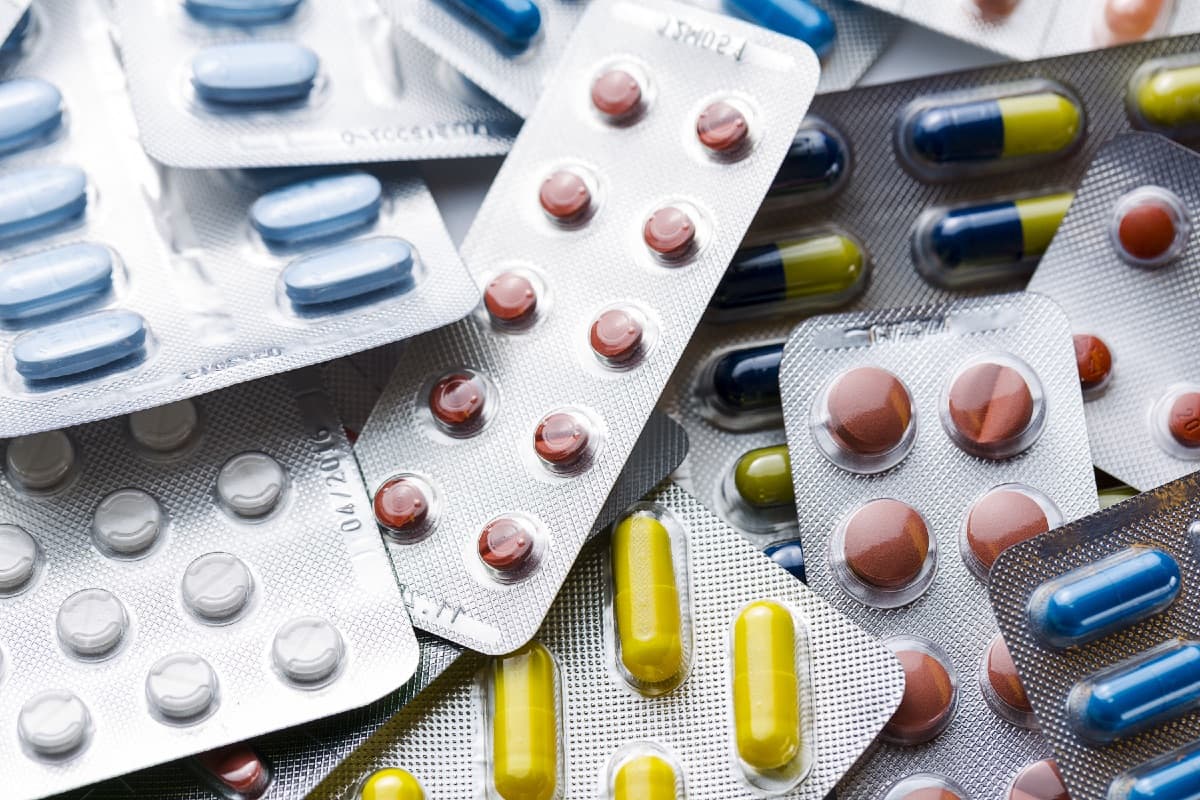 Roche said on Thursday it received approval from U.S. regulators for its hemophilia A drug Hemlibra (emicizumab) for use in nearly all patients, as the Swiss drugmaker pushes deeper into diseases beyond cancer to replace revenue from older, patent-expired drugs.

Hemophilia A with and without factor VIII inhibitors

Hemlibra is now the only prophylactic treatment for people with hemophilia A with and without factor VIII inhibitors that can be administered subcutaneously and at multiple dosing options (once weekly, every two weeks or every four weeks), the company said in a news release.

Hemlibra can now be used for patients who have not become resistant to standard treatment, known as factor replacement therapy. It is the only preventive treatment for hemophilia A patients with and without factor VIII inhibitors that can be self-administered subcutaneously once weekly, every two weeks or every four weeks.

Older treatments, sold by companies like Shire Plc, require more frequent intravenous infusions. Hemlibra won initial U.S. approval last year only for hemophilia A patients with factor VIII resistance or inhibitors. That accounted for only about 5 percent to 7 percent of the estimated 16,000 U.S. hemophilia A patients. Factor VIII is a protein involved in clotting.

For a hemophilia A patient of the average weight of about 140 pounds (63.4 kg), the annual list price for Hemlibra will be about $492,000 per year, following the initial first-year dose that costs an additional $38,000, a spokeswoman for Roche’s U.S. Genentech unit said on Thursday. Dosing is based on a patient’s weight.

Roche is looking to capture a big share of a $10 billion-per-year hemophilia market from established rivals like Shire, Bayer AG, and Novo Nordisk A/S, which sell clotting factor drugs that have been the standard treatment for decades. Some analysts have forecast eventual Hemlibra annual sales are reaching as high as $5 billion.

Roche is counting on new medicines like Hemlibra to replace falling revenue from its trio of blockbuster cancer medicines, Rituxan, Avastin, and Herceptin, which account for about $21 billion in annual sales but will face increasing competition from less expensive biosimilar alternatives.

“I am hopeful (the expanded approval) will greatly increase the number of people receiving prophylactic treatment, because one of the major reasons that some people don’t do prophylaxis is it’s just too burdensome, too challenging to do,” Dr. Gallia Levy, head of Roche’s Hemlibra program, told Reuters in an interview prior to the FDA approval.

“Those people that are not doing prophylaxis, they are bleeding a fair amount. The average is about 30 bleeds a year,” Levy said. Hemophilia affects only about 20,000 people in the United States and roughly 400,000 around the world. But the high price of treatment has made it a very attractive area for drug company research.