India's healthcare: Cancellation of hospital licences will not fix the problems 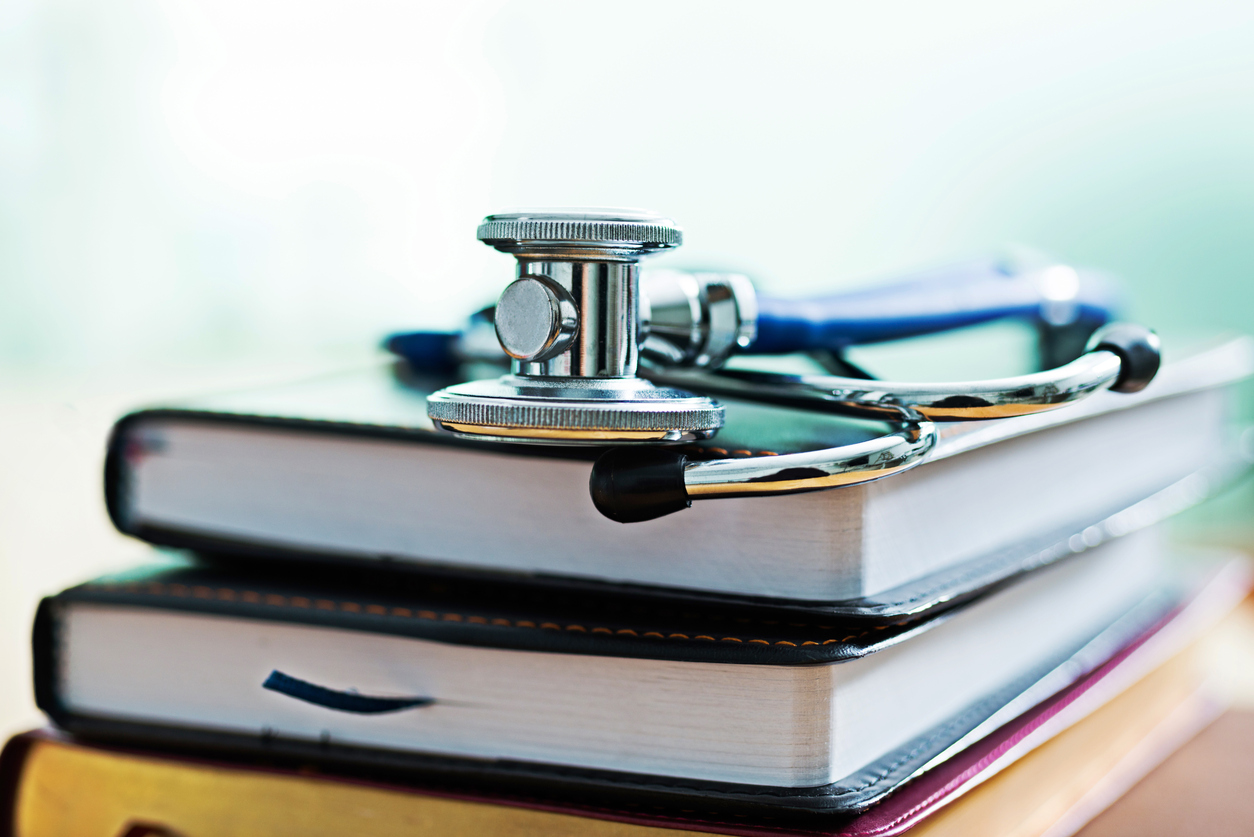 Recent incidents of expensive healthcare and medical negligence have brought the focus back on poor healthcare facilities in the country. The writer takes a look at the policy challenges and how the situation can be changed.

Two recent events in Delhi have highlighted the poor state of private healthcare in India. A family which lost a child to dengue was handed a bill of over 18 lakhs—-a humongous sum even by the standards of upper middle class India. And another family had to suffer the ignominy of receiving a child in a plastic bag only to discover that the infant was still alive. Much handwringing has followed on social media with the governments moving with alacrity to secure their populist bases.

For any reasoned discussion, the two cases must be separated. In the Fortis case, the parents allege that they were billed excessively with the physicians deliberately prescribing expensive drugs even when its generic versions were available. They further allege that there were treated callously despite the huge cost of treatment with the hospital threatening to dump them if they were not willing to meet their daily costs. It is noticeable that the aggrieved party has private healthcare insurance and yet, faced harassment once their policy limits ran out.

In an ideal world, the aggrieved party could have gone to the courts and sued the hospital for compensatory as well as punitory damages. But as anyone even vaguely familiar with the state of Indian judicial system would argue, that is simply not an option available to the vast majority who simply can’t either afford the time or resources needed to navigate the Indian court system.

Even consumer courts which were expressly set aside as an alternative are horribly clogged. Therefore, a plausible alternative would have been to impose heavy penalties on the offending hospital and to make sure its corporate owners paid the price. And the victimized patient was compensated adequately and affirmatively. A strengthening of the regulatory framework which offers patients redressal and hospitals exemplary punishment is the need of the hour.

Finally, modern healthcare systems are moving away from the old paternalistic model where physicians prescribed and patients accessed. A more evolved model accepts that patients directly participate and control in their health care. The US Affordable Care Act ( Obamacare) with its mandate of patient centered care drawing on some of the best practices in Europe and Canada is a good example.

It is noticeable that in both the extant cases, there is a marked refusal to communicate with patients and their family members who are treated as incidental to the entire care reprocess. In the age of internet and social media where both information and outrage is instantly available, Indian physicians appear ruefully unprepared for this new era relying on their own outdated models. And if that sorry state of affairs continues, then they should be prepared for much greater degree of scrutiny and ultimately regulations.

Health policy challenges in India are too complex for any instantaneous judgments and public retributions. Unfortunately, healthcare grabs headlines in India only by its acts of omissions. From Delhi to Gorakhpur, the government has to elucidate its proper role in health care, and the ones vested with the responsibility of securing the health status of ordinary Indians have to recognize their own responsibilities.