Indias New Pharma Policy: Modicare To Be The Part 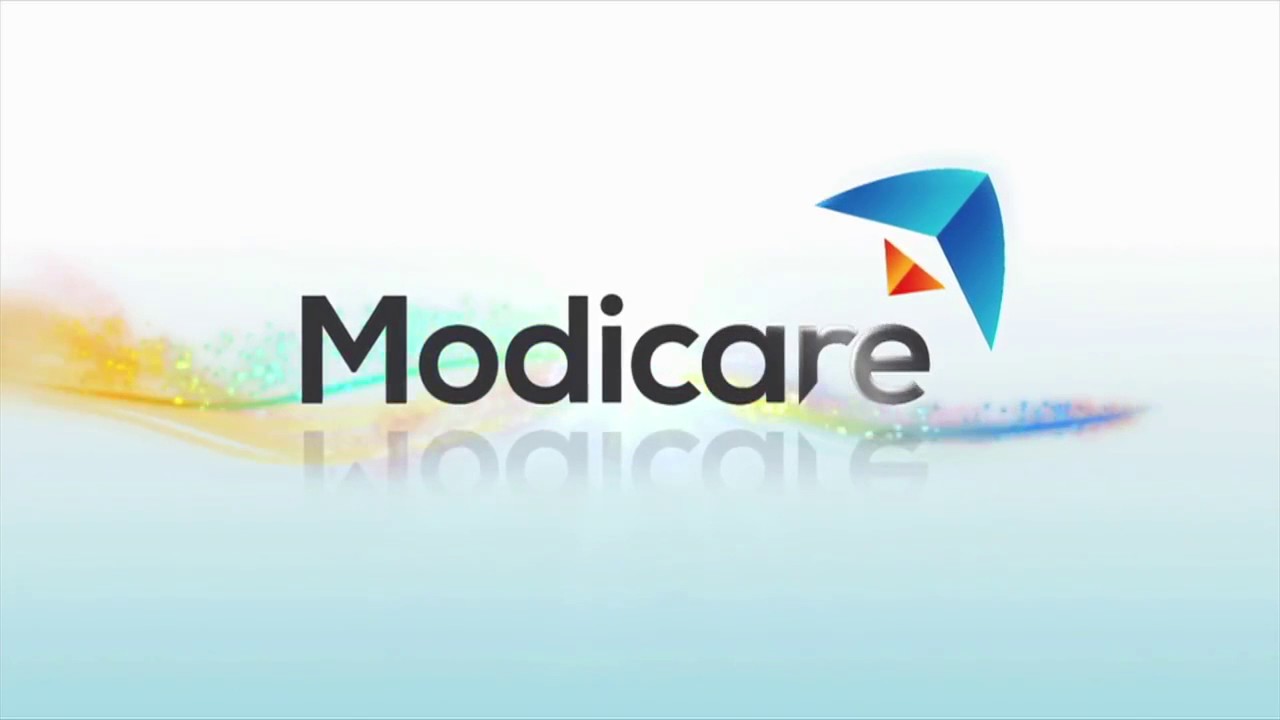 India’s ambitious National Health Protection Scheme (NHPS), dubbed “Modicare”, proposed in the Union Budget 2018, will be part of a pharmaceutical policy to be announced soon.

In what is claimed to be the world’s largest such scheme, the government proposes to provide health cover of up to Rs5 lakh per year to 500 million people from financially vulnerable households for free treatment of serious ailments. The budget has set aside an allocation of Rs2,000 crore for the scheme in 2018-19.

“In this budget, a new dimension has been added and that also has to be co-opted into the pharma policy. With public health and universal health security, I think in a couple of months we will finalize it. While doing so, we will go for all-round reforms so that ease of doing business and ease of living as proposed by PM can go hand in hand,” he said.

“I request the entire pharma sector to come out with a vision paper to help the healthcare programme announced during the budget. The quantum of resources required and the contribution of pharma sector should be defined,” he added.

While consultations are on between the Union health ministry and NITI Aayog, Ananth Kumar said the draft pharmaceutical policy will be tweaked over a period of time and the scheme dubbed “Modicare” after Prime Minister Narendra Modi will be the part of the pharma policy.

“The scheme will require many verticals in terms of infrastructure, human resources, doctors, pharma products and medical devices. The demand is so huge that it has to be accomplished with ‘Modi speed’ in next few months,” he added.

He said he has urged participants to help implement the scheme through the Make in India effort. “The motto of the PM is quality and affordable healthcare. My modest estimation is that this mega decision of the PM in five years will make India the No.1 pharmacy of the world in terms of product capacity, range and delivery,” he said.

The health ministry and NITI Aayog have formed six working groups comprising health department officials of the states and Union territories to give the scheme its final shape. These include a working group to study processes that will enable identification of beneficiaries; issuance of cards; Aadhaar-seeding; claim submission; and settlement.

The minister also reiterated the need for a separate ministry for pharma and medical devices. “The country needs a holistic and integrated ministry to create holistic strategy to put in mega Namocare to service 10 crore families,” he said, adding that after bringing down the prices of stents, the government is “seriously considering” a similar move for many other devices.

“There have been demands to cut down prices of many other devices. The NPPA (National Pharmaceutical Pricing Authority) will study the availability, profit and then come to a conclusion,” he said.