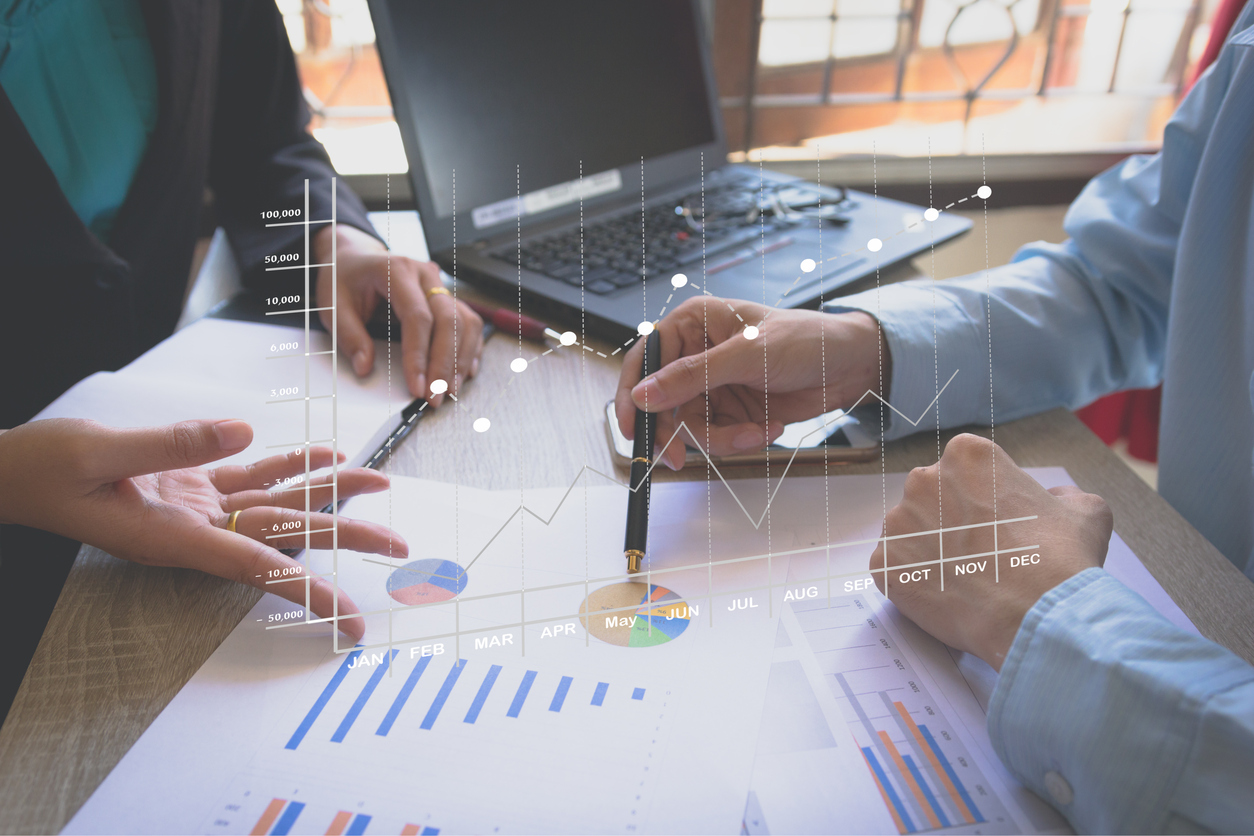 Health Minister J.P. Nadda sought a "bare minimum" budget of nearly $10 billion for 2018-19 – 33% higher than last year – in a letter to the finance minister on November 26, which Reuters has reviewed.

Nadda argued the funds were needed for expanding vaccination coverage and free drugs distribution and also to ward off a growing threat of non-communicable diseases, such as cancer and diabetes, which killed 6 million people in India in 2016.

The health budget is expected to rise by 11% to $8.2 billion, three government officials told Reuters. They declined to be named or be identified further as the discussions were confidential.

Prime Minister Narendra Modi's government last year set a target of raising annual health spending to 2.5% of India's GDP by 2025, from 1.15% now – one of the lowest proportions in the world.

Shamika Ravi, a member of Modi's economic advisory council, said she was not privy to the final budget numbers, but described an $8.2 billion annual health budget as "not sufficient."

"If we underspend on health, it will impact India's overall GDP by lowering productivity in the long term," said Ravi, who is also a research director at Brookings India. Ravi, however, said she would continue to advise the government to allocate more funds for health care to achieve its 2025 GDP target.

Last year, the government intensified efforts to overhaul the public healthcare system. It capped prices of several medical devices to help the poor, ramped up screening of non-communicable diseases and, on top of that, also raised the federal health budget by more than a quarter.

But the health budget increase for 2018-19 will be lower as the government's finances are stretched by slowing economic growth and tax collections that have lagged under a new sales tax regime, the officials said.

In recent months, the finance ministry has said it wants to boost spending on sectors such as infrastructure, including ports and roads, to boost economic growth. That, along with the need to stick to fiscal targets, means that the budget for other sectors will be squeezed.

In his letter, Health Minister Nadda made a case for a significant increase in his ministry's allocation, saying investments in public health would eventually result in a "tenfold return for the economy." Low public health spending leads to "catastrophic" medical expenses for people, he wrote.

India's overburdened health system remains plagued with an acute shortage of government hospitals in rural areas. In 2016, more than 1 million children died before turning five, the highest number for any nation in the world, a United Nations report said last year.