Increased Risk of Alzheimers Disease Due to Less Sleep 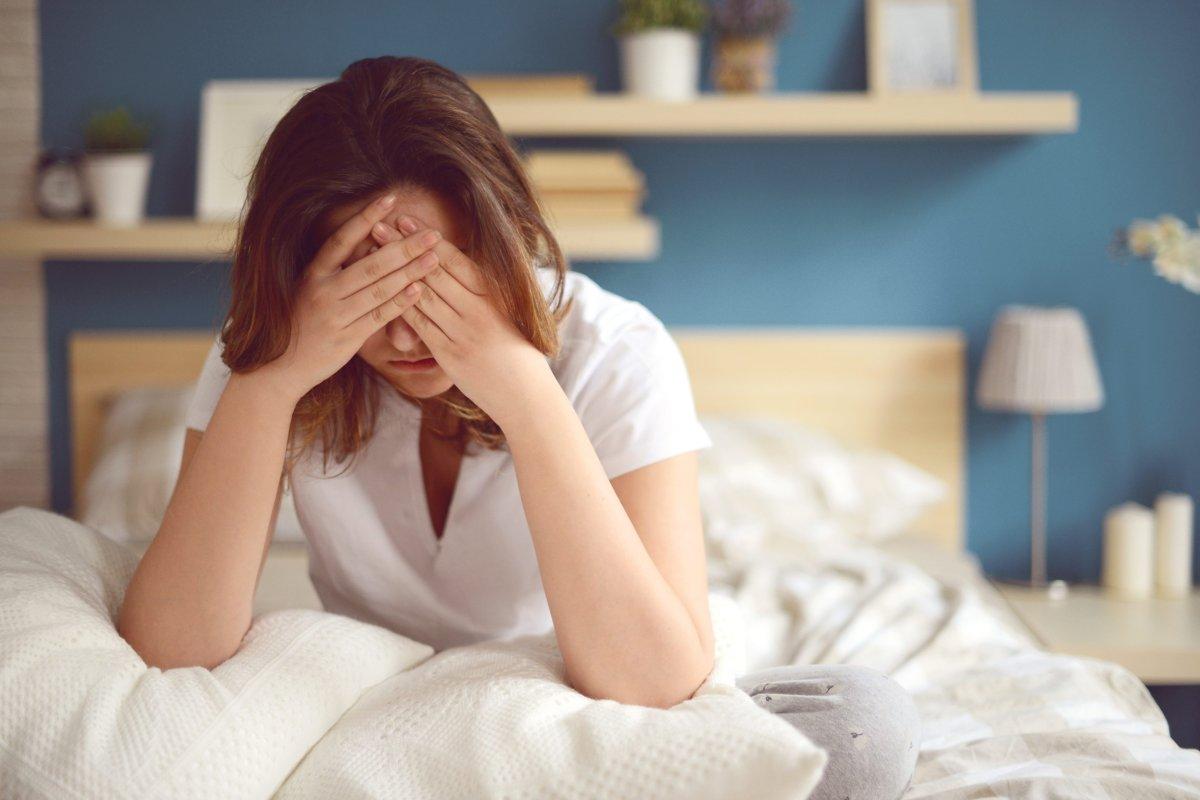 The present study is conducted to determine the relationship between poor sleep and Alzheimer's disease. The study suggested that   less sleep allow beta-amyloid to accumulate in the brain, which is the prime cause of Alzheimer's disease

Researchers reported that older adults who are sleepy during the day might have harmful plaque building in their brain that is a sign of approaching Alzheimer's disease.

A hallmark of Alzheimer's is the accumulation of a protein in the brain called beta-amyloid. It's believed that one benefit of sleep is to clear beta-amyloid, and poor sleep might allow it to build up, the authors of the new study pointed out.

Vemuri noted that the new study is only observational and as such does not prove that poor sleep causes an increase in beta-amyloid level in the brain.

Vemuri suggested that though beta-amyloid build-up is a sign of Alzheimer's, it doesn't doom one to the disease, and might only be a sign of other aging processes.

"Sleep has been proposed to be important for clearance of brain amyloid," she said. "The present study affirms that disrupted sleep might be a risk factor for Alzheimer's disease via increased amyloid."

Vemuri's team studied almost 300 people aged 70 and older who didn't suffer from dementia. About 22% reported having excessive daytime sleepiness when the study began. Study participants completed a survey about sleep and had at least two brain scans between 2009 and 2016.

The researchers compared the scans in search of changes in the brain. They found increased beta-amyloids in key brain areas in participants who reported being very sleepy during the day.

The co-author of an accompanying journal editorial said consistent and untreated sleep disturbance appears to help Alzheimer's progression and it can happen early before any symptoms are seen.

Bryce Mander said, "These findings, however, further support the idea that sleep is critical for mental health, and that chronically disturbed sleep may facilitate the development of Alzheimer's disease or accelerate its progression.”

Poor sleep linked to Alzheimer's disease is another reason you should talk to your doctor if you have sleep problems because many are treatable, Mander added. Researchers now need to study whether treating sleep disturbances reduces plaque buildup.

Mander said, "We know very little about how sleep treatments can impact Alzheimer's disease risk and progression. It is essential that we, as a society, fund and conduct the studies necessary to find out."