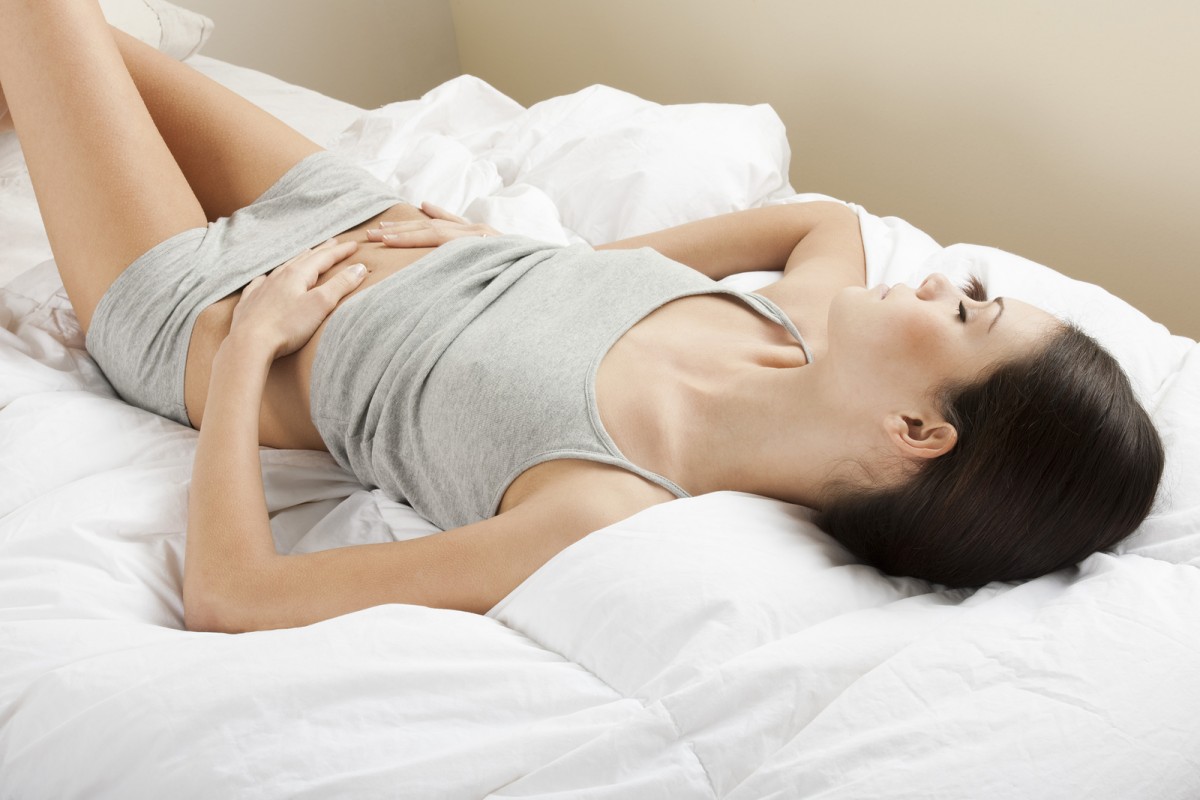 Increased physical activity is now being emphasized as a treatment option for the gastric intestinal disease known as IBS. Research at Sahlgrenska Academy, Sweden, indicates improvements in both intestinal function and self-esteem of patients who exercise more

Increased physical activity is associated with an improvement in gastrointestinal symptoms and, in the long term, also improvements in other symptoms of IBS," declares Elisabet Johannesson, a physiotherapist with a Ph.D. in internal medicine.

IBS (irritable bowel syndrome) is a common functional gastrointestinal disease characterized by pain or discomfort in the stomach and disrupted bowel habits. The symptoms are often distinctly troublesome for patients and limit both their everyday lives and quality of life.

Medications and other treatments are aimed primarily at reducing symptoms. The availability of effective treatments without drugs is limited and depending on costs and local expertise.

In working on her dissertation, Elisabet Johannesson followed a group of 102 IBS patients, 81 women and 21 men, who were given individual advice on how they could start being more physically active. The goal was 20–60 minutes of moderate to hard physical activities three to five times a week.

In some cases, this involved starting an exercise routine, such as cycling, aerobics or walking, while others who had already started such a program received advice on increased exercise. After 12 weeks more than four in ten who increased their physical activity achieved clinically significant improvements in their IBS symptoms.

Through continued testing, questionnaires and in-depth interviews, the long-term effects also were studied – on average, for slightly more than five years after the first study commenced – and the increased physical activity appeared to have produced results on several levels.

Important to give consideration to the individual

Generally, IBS patients restrict their activities, but with increased physical activity, many of them experienced a more stable intestinal function, better control and increased ability to influence their situation. This also applied to people with diarrhea-dominated IBS, despite the fact that earlier studies have shown that physical activity increases intestinal motility.

Elisabet stresses the importance of giving consideration to the patient's background and experiences when providing advice on physical activity in the case of IBS. The types and scope of exercise should be based on the individual's symptoms and interests.

"Setting priorities and reserving time for one's own well-being and one's own physical health can provide an improved self-image, but it's important that the exercise is designed so that the patient can handle it," she says.