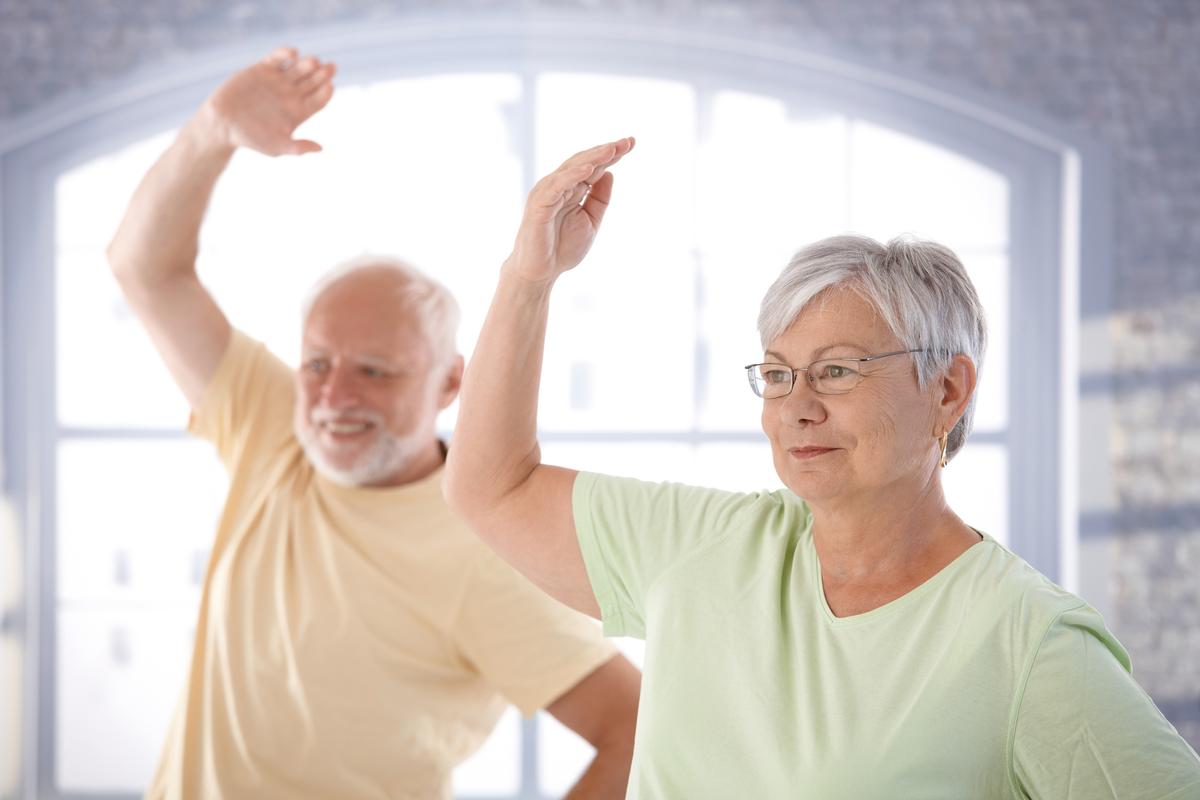 Increased physical activity, not weight loss, gives individuals with coronary heart disease a longer lease on life, according to a new study conducted at the Norwegian University of Science and Technology (NTNU).

NTNU researchers have found that heart disease patients can gain weight without jeopardizing their health, but sitting in their recliner incurs significant health risks.

Weight loss seems to be associated with increased mortality for the participants in the study who were normal weight at baseline. The survey, which is an observational study based on data from HUNT (the Nord-Trøndelag Health Study), was recently published in the Journal of the American College of Cardiology (JACC).

The study revealed that people who are physically active live longer than those who are not. Sustained physical activity over time was associated with substantially lower mortality risk.

A little is better than nothing

The risk of premature death was higher for the group of patients who were completely inactive than for either of the other groups. The prognosis for people who exercise a little bit, even if it is below the recommended level, is better than not exercising at all.

The development of cardiovascular disease has a causal relationship with obesity. Despite this strong correlation, the results from major meta-analyses indicate that people with cardiovascular disease who have a body mass index (BMI) above the normal weight range have better prognoses. This is often called the obesity paradox.

The relationship between BMI and life expectancy is complicated and depends on several factors. Erroneous sources are plentiful. Results from another analysis showed that normal weight, healthy non-smokers have the lowest risk of premature death.

One hypothesis is that weight loss is associated with improved survival among overweight and obese coronary heart disease patients. This correlation was not evident in the study. "It may be that weight is less important for heart patients, but we know that physical activity is very important," Moholdt says.

Get rid of the bathroom scale

Moholdt encourages people to get rid of their bathroom scale. She says that numerous studies have shown that body composition changes through exercise and that muscles weigh more than fat. "Exercise has a beneficial effect on all organs in the body – on the brain, heart, liver, vascular system and of course on our musculature," she says.