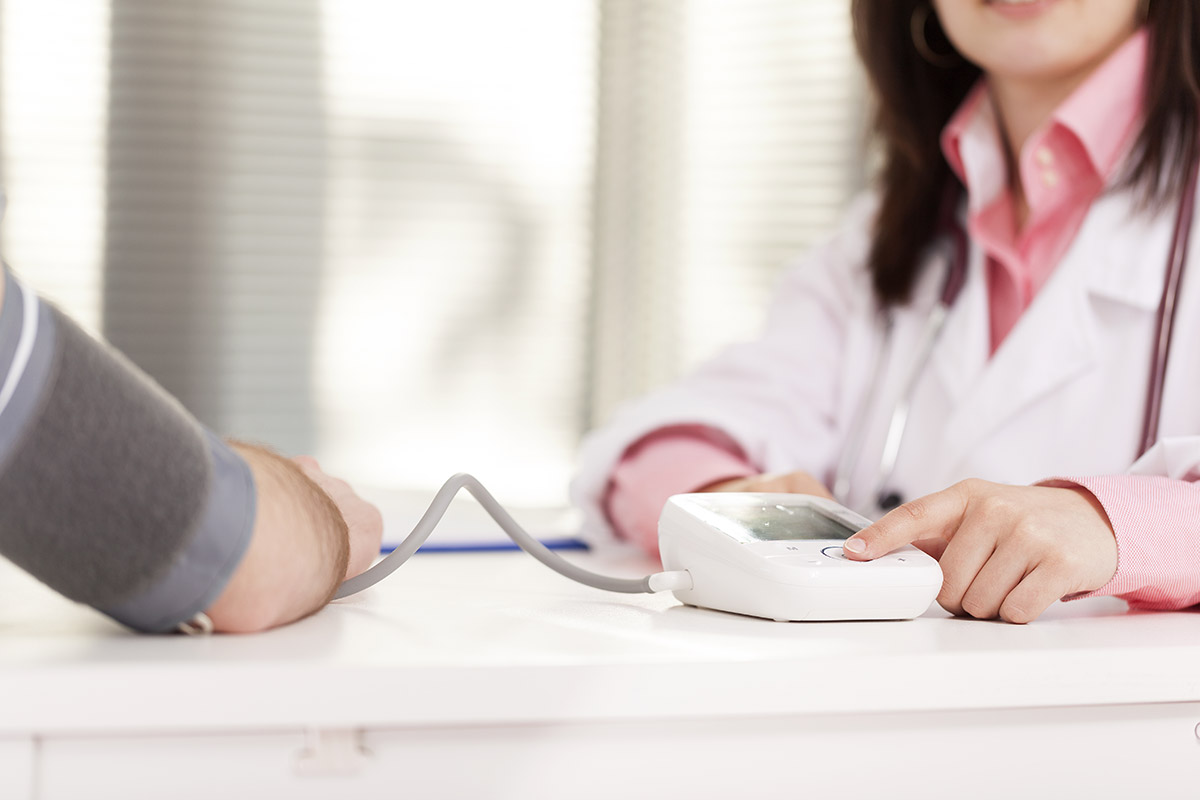 Fluctuations in weight, blood pressure, cholesterol and/or blood sugar levels in otherwise healthy people may be associated with a higher risk of heart attack, stroke, and death from any cause compared to people with more stable readings. The study was published in the American Heart Association's journal Circulation.

This is the first study to suggest that the high variability of these risk factors has a negative impact on relatively healthy people. The study is also the first to indicate that having multiple measures with high variability adds to the risk.

Compared to people who had stable measurements during an average 5.5 year follow-up period, those with the highest amount of variability (in the upper 25 ) on all measurements were:

Using data from the Korean National Health Insurance system, researchers examined data on 6,748,773 people who had no previous heart attacks and were free of diabetes, high blood pressure, or high cholesterol at the beginning of the study.

All participants had at least three health examinations between 2005 and 2012 (every two years is recommended in the system). Records of the exams documented body weight, fasting blood sugar, systolic (top number) blood pressure and total cholesterol.

Because high variability could result from either positive or negative changes, the researchers looked separately at the effect of variability in participants who were more than 5% improved or worsened on each measurement. In both the improved and the worsened groups, high variability was associated with a significantly higher risk of death.

Healthcare providers should pay attention to the variability in measurements of a patient's blood pressure, cholesterol and glucose levels as well as body weight. Trying to stabilize these measurements may be an important step in helping them improve their health.

The study was observational, which means that it cannot prove a cause-and-effect relationship between high variability and the risk of heart attacks, strokes or death from any cause. The study also did not delve into the reasons behind the fluctuations in the participants' risk factor measurements.

It is not certain whether these results from Korea would apply to the United States. However, several previous studies on variability were performed in other populations, suggesting that it is likely to be a common phenomenon.