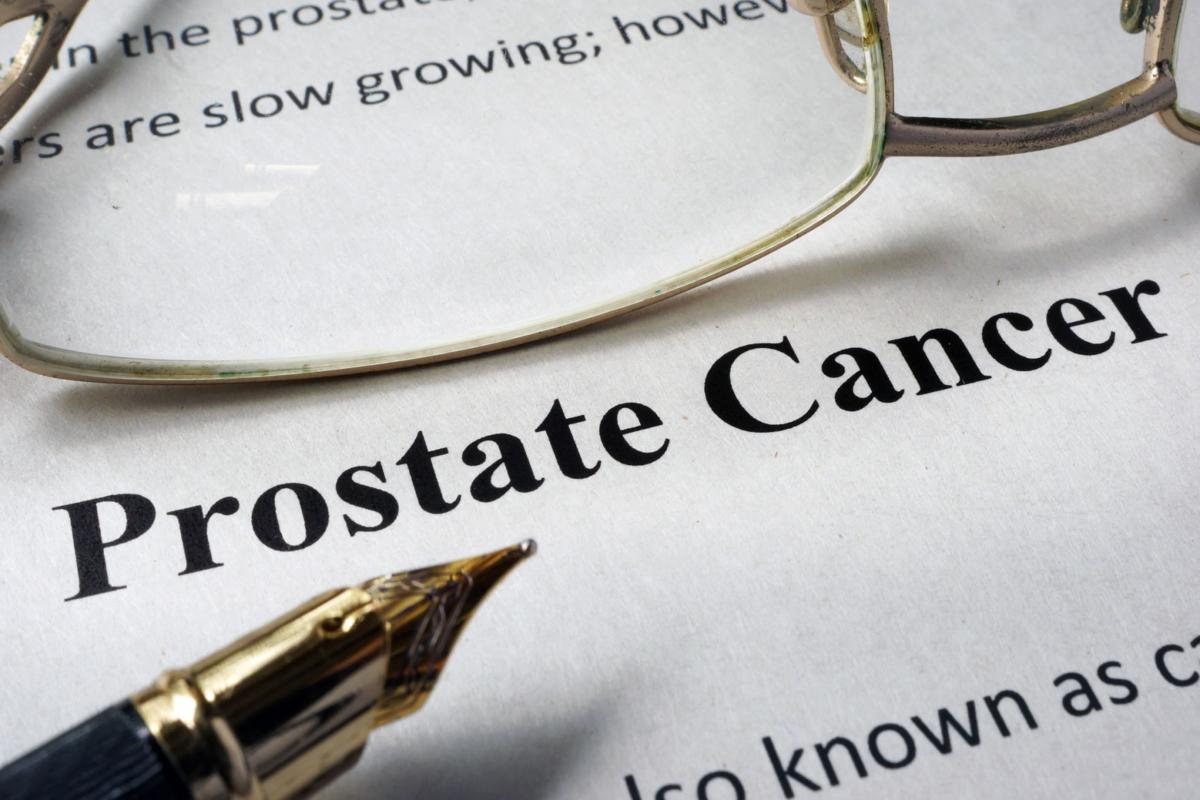 This finding, presented earlier this year at the European Urology Association annual meeting, has now been published in the World Journal of Urology.

At the same time, the absolute number of patients with PSA levels more than 20 ng/mL increased by 44%, from 2.4% of all diagnosed prostate cancers before the recommendations to 4.2% of the total after their release (P < .0001).

More than twice as many men (at 7.5%) presented with lymph node involvement after the USPSTF recommendation than they did before it (P < .001), the investigators add.

There was also a corresponding increase in the absolute number and proportion of cases in which men presented with lymph node metastasis after the USPSFT issued its recommendation compared with before (P < .001).

One year after surgery, rates of biochemical recurrence almost tripled to 17.5% in the four years following the USPSTF recommendation compared with the pre-recommendation era.

"These findings are consistent with expected consequences of reduced screening: cancers diagnosed at a later point in their natural history [and these cancers] are associated with more advanced characteristics and poorer clinical outcomes despite treatment," said Roman Gulati, MD, Fred Hutchinson Cancer Research Center, Seattle, Washington.

He also noted that findings are consistent with increased uptake of active surveillance, which removes low-risk cancers from the study population.

"The observed shift likely reflects a combination of these two explanations," Gulati suggested.

Gulati also pointed to a study of his own, which found that the risks for disease progression among untreated prostate cancer contribute to a near doubling in prostate cancer-specific mortality (PCSM).

That study by Gulati and colleagues was based on the three natural history working models developed by the Cancer Intervention and Surveillance Modeling Network (CISNET) prostate cancer working group.

"These modeling results suggest that, even under meaningful treatment benefit, less favorable tumor characteristics may be associated with substantially worse outcomes," Gulati observed.

Asked by Medscape Medical News to comment on the study, Marc Garnick, MD, professor of medicine, Harvard Medical School, Boston, Massachusetts, pointed out that randomized studies that specifically look at PSA-based screening programs have shown no difference in survival with mature follow-up and little to no differences in prostate cancer-specific survival.

"What this study does underscore is the need for continued improvements in better fine-tuning those selected for screening and for identifying men who may potentially benefit from interventions," he said in an email.

Garnick also observed that data from several large randomized trials on the effect of PSA-screening on mortality risk have been disappointing thus far and indicate that there is a demand for more precision in including men potentially likely to benefit from treatment.