Increase In Contraception Use Noted Among U.S. Teenagers 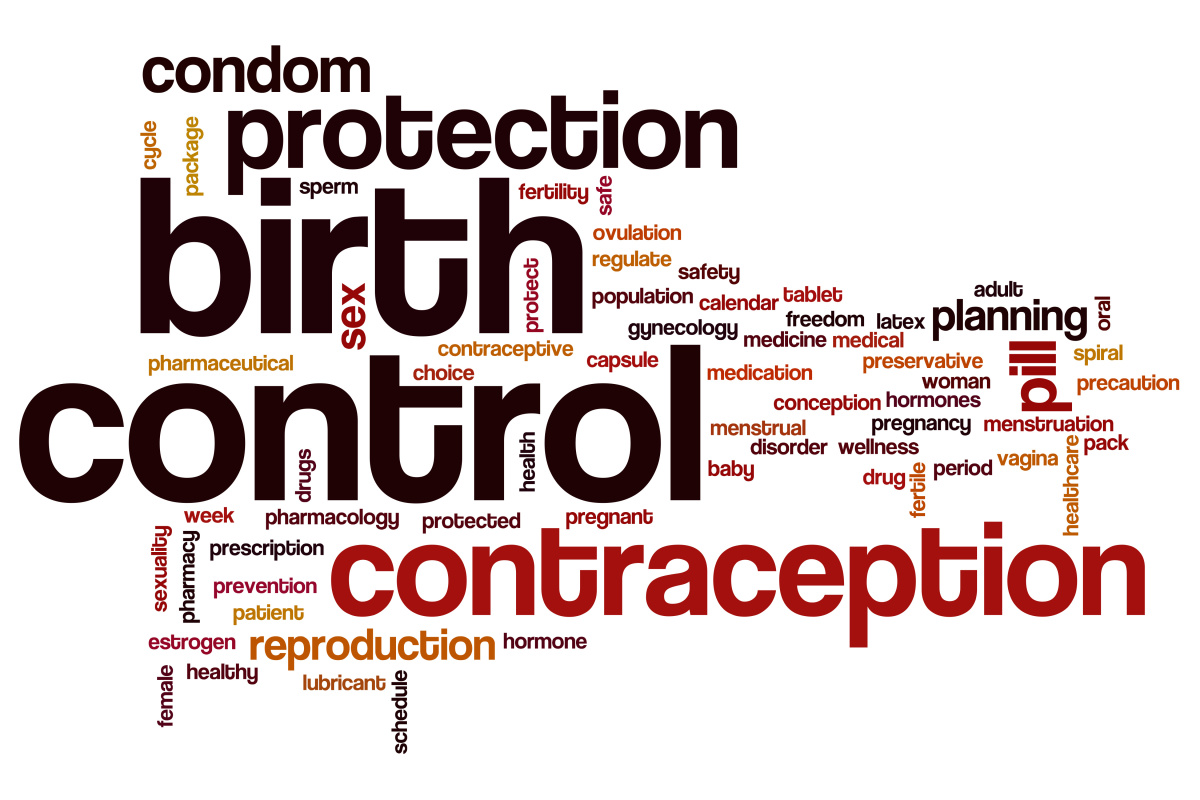 Among U.S. adolescents, there were increases in contraceptive use from 2007 to 2014, including dual-method use and long-acting reversible contraception, according to a study published in the August issue of the Journal of Adolescent Health.

Laura D. Lindberg, Ph.D., from The Guttmacher Institute in New York City, and colleagues used national data on behaviors of female teenagers aged 15 to 19 years to estimate trends in pregnancy risk from 2007 to 2014.

There was an increase in pill use, which then decreased. Over time, there was no change in the level of sexual activity. Among 15- to 19-year-olds, the reduction in pregnancy risk was entirely due to improvements in contraceptive use.

"Improvements in contraceptive use—including increases in the use of long-acting reversible contraception and withdrawal in combination with another method—appear to be driving recent declines in adolescent birth and pregnancy rates," the authors noted.

Over the full study period, the PRI underwent a significant annualized decline of 5.0% (p < .05). The birth and pregnancy rates had annualized declines of 7.6% (2007–2016) and 7.7% (2007–2013), respectively. Statistical decomposition estimated that the 2007–2014 decline in the PRI was entirely attributable to improvement in contraceptive use.

These recent changes in contraceptive use may reflect greater motivation among young people to avoid unintended pregnancy. Even use of withdrawal, with a relatively high failure rate, improves upon no method use.

Overall, unintended pregnancy has declined recently among U.S. women. But three in four adolescent pregnancies are still reported as unintended, suggesting a need for further improvements in contraceptive use.