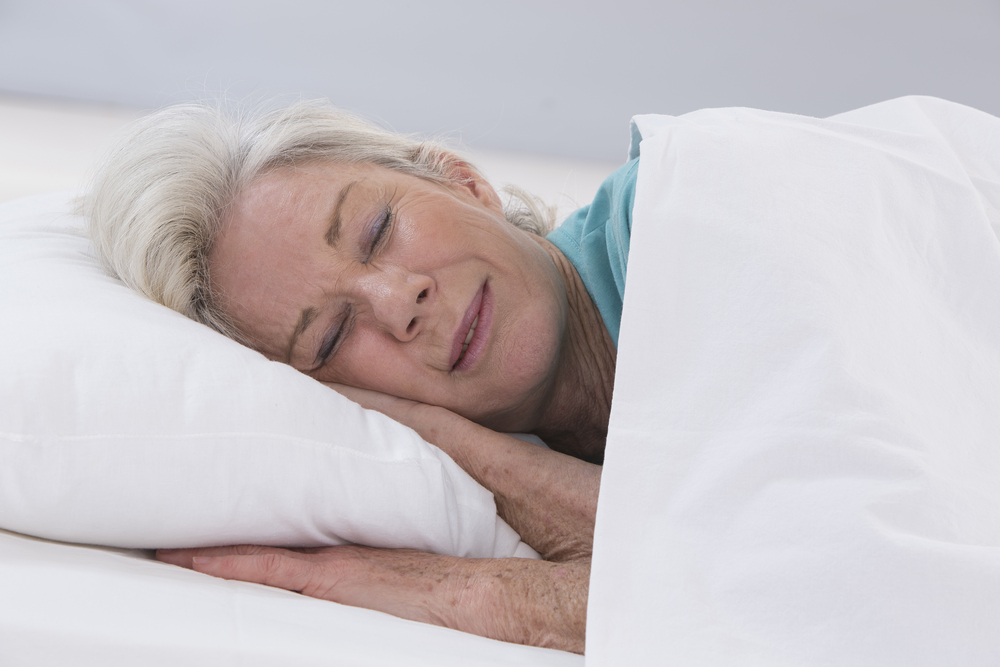 "Two of the biggest quality-of-life factors for older women are poor sleep quality and incontinence, and the older you get, the more prevalent both conditions are, and they do seem to be correlated," said Leslee Subak, professor and chair of obstetrics and gynecology. "And so, if we can find a drug to treat one and effectively decrease the other too, that could be big for improving quality of life."

The drug, fesoterodine, decreased accidental urination in study participants. The researchers also observed that it produced a handful of secondary beneficial effects, including less nighttime wakefulness caused by an urge to urinate.

Fesoterodine belongs to a larger class of drugs known as antimuscarinics. These agents help control accidental urination by blocking receptors in the bladder that, when activated, tell it to contract, a key physiological part of urination.

Each category is scored on a scale from 0- 3; a score of 5 or more indicates poor sleep, and for the 57% of the cohort who reported poor sleep, the average score was a 6.4.

Women in the study recorded their baseline sleep patterns, the majority reporting that they were getting up one to two times per night to urinate. "Getting up one time per night is acceptable for most people, but twice really starts to be disruptive and is associated with poorer quality of life and more daytime sleepiness," Subak said.

Women in the study who took the drug reported better sleep: Instead of having to empty their bladder once or twice a night, the group, on average, reported urinating just once per night, or not at all. Subak points out that finding a drug that can simultaneously address urinary incontinence and poor sleep is crucial for women, especially as they get older.

About a quarter of reproductive-age women, about half of menopausal women and about 80% of women who are 80 and older experience urgency incontinence. The older a woman is, the more dramatic the effect incontinence has on her quality of life.

Drugs such as fesoterodine empower physicians to think through the most well-rounded treatments for patients, Subak said, and there are many other similar pharmaceutical options that could work in the same way, too.