Incidence of Suicide of Palliative Care Among Patients with Lung Cancer 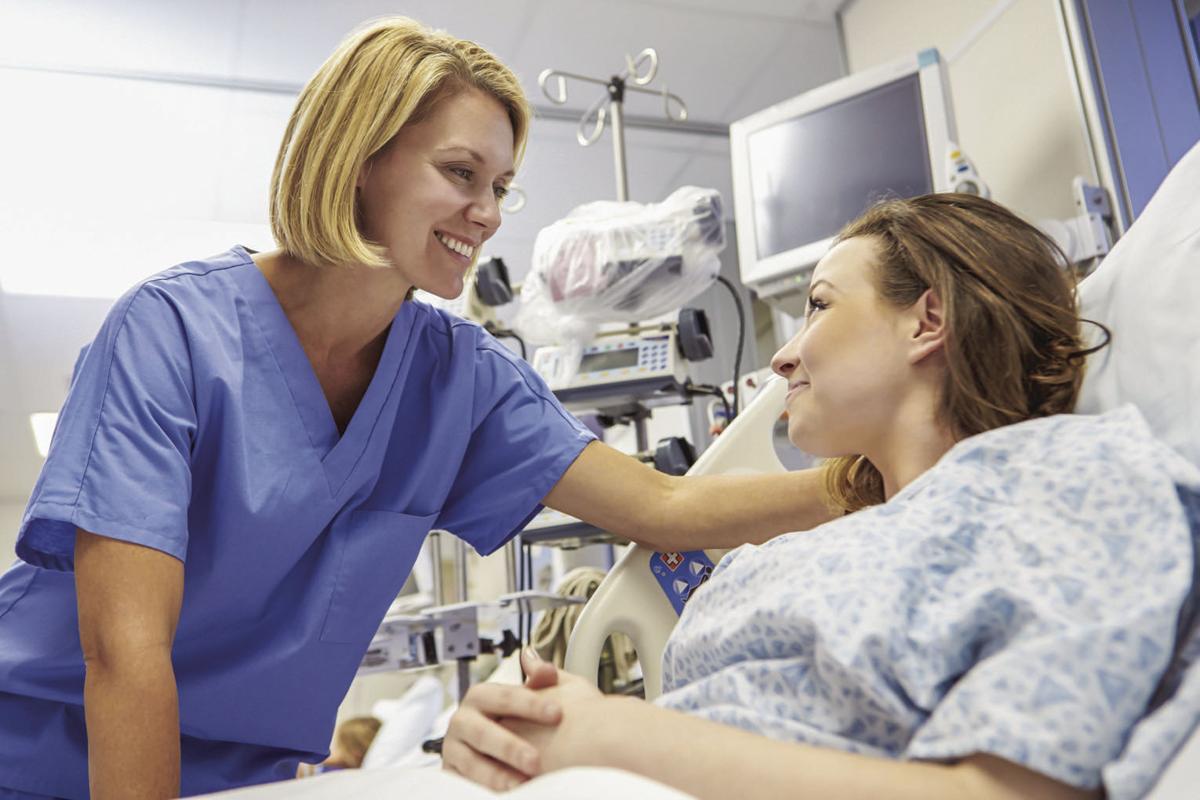 According to a study, researchers determine that Patients with advanced lung cancer have increased the incidence of suicide, which is reduced in association with receipt of palliative care. Researchers examined advanced stage lung cancer patients in the Veteran Affairs (VA) Healthcare System to estimate the incidence of suicide. The correlation between palliative care and suicide as the cause of death was also examined.

The researchers found that 87 percent of the 20,900 lung cancer patients had lung cancer as the cause of death. Other cancers, heart disease, and chronic obstructive pulmonary disease were other common causes of death. Thirty deaths were due to suicide, with an overall rate of suicide of 200/100,000 patient-years. Compared with the overall age, sex, and year adjusted rate of suicide among veterans who use VA health care, this rate represented a five-fold increase (37.5/100,000 patient-years).

The risk of suicide is underappreciated among cancer patients, especially those with advanced stage disease," Sullivan said in a statement. "This study shows another potential benefit of palliative care among lung cancer patients.