Incidence of Stroke Decreased with the Use Antihypertensive 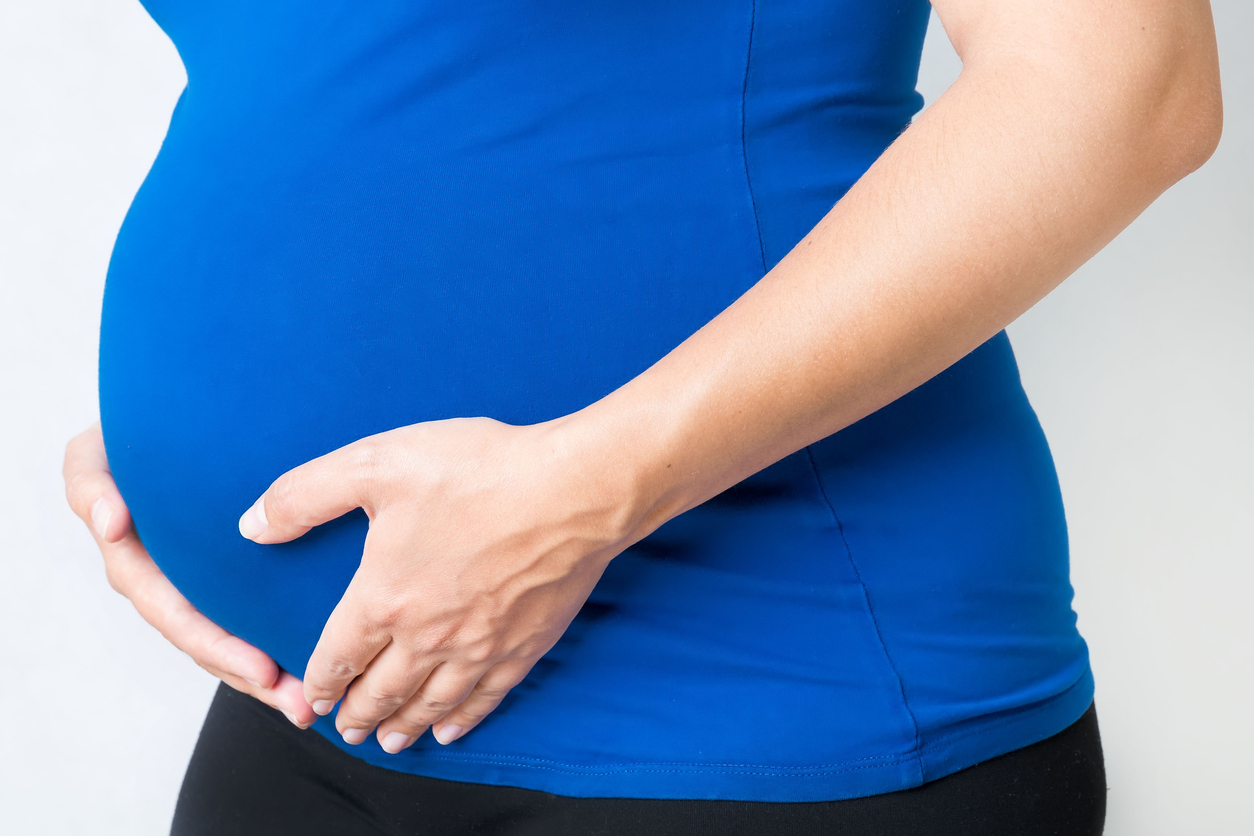 According to findings, use of antihypertensive among women with preeclampsia increased from 2006 to 2015, as the incidence of stroke decreased. The study findings were published in the journal Obstetrics and Gynecology

"What our data show is that physicians are really incorporating this evidence into practice. In a broad range of clinical settings, use of antihypertensives is increasing," said principal investigator Alexander Friedman

To evaluate the role of antihypertensives in combating preeclampsia-related stroke, Kirsten L. Cleary, and colleagues conducted a retrospective cohort analysis of the use of nifedipine, hydralazine, and oral and intravenous labetalol for hospital deliveries complicated by preeclampsia from 2006 through the first quarter of 2015. They also evaluated stroke risk.

The information came from the Perspective database, which monitors 15% of all inpatient hospital stays annually in the United States. "The database is used across medical specialties to look at drug and device administration," Friedman said.

The investigators conclude that from 2006 to the beginning of 2015, use of several antihypertensives increased as the rate of maternal stroke decreased. Overall, the findings indicate increased attention to the problem.