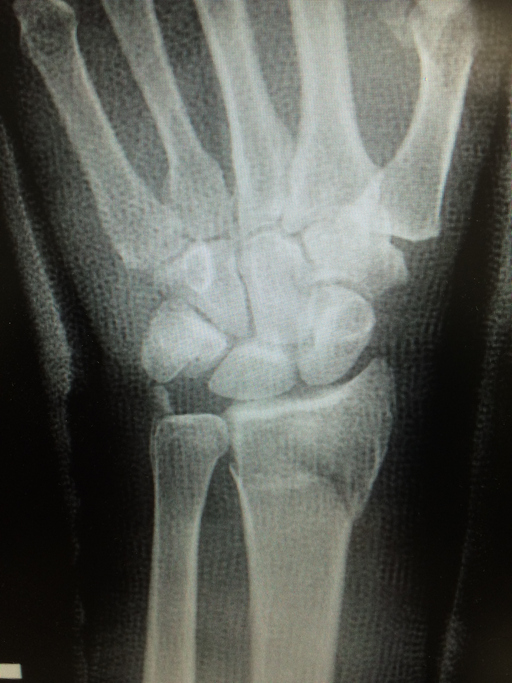 The researchers aim in the present study was to examine the incidence and seasonal variation of Distal Radius Fractures( DRFs) in Korea based on an analysis of nationwide data acquired from the Korean Health Insurance Review and Assessment Service (HIRA).

Distal radius fractures are one of the most common fractures not only among adults but also among children and adolescents. More than 640,000 cases of DRFs are reported annually in the United States, and almost 71,000 cases are reported in the British adult population.

The high incidence of DRF causes a substantial economic burden and other social problems including decreased school attendance, lost work hours, loss of independence, and lasting disability. Therefore, DRF prevention is important, and it is essential to understand the epidemiology of DRFs to achieve this.

Researchers analyzed a nationwide database acquired from the Korean Health Insurance Review and Assessment Service from 2011 to 2015. They used International Classification of Diseases, 10th revision codes and procedure codes to identify patients of all ages with newly diagnosed DRFs.

In our study, the incidence rates of DRFs in children and adolescents between 10 and 14 years of age were high, especially in the males, similar to those of previous studies. The cause of a peak incidence rate is known to have a correlation with pubertal growth spurt;

The process of bone mineralization cannot keep up with the abrupt increase in new bone development, resulting in bones that are particularly susceptible to fracture.

This observation is consistent with our study that children, adolescents and males younger than 30-year-old engaging in vigorous physical activities showed a high incidence proportion of DRFs in spring.

Such results are considered due in part to the nature of spring season being appropriate for playing and sports activities with better weather conditions.

The annual incidence of DRF was 130,000 in Korea. The incidence increased under an intense cold surge during winter. Active preventive measures are recommended especially in women exceeding 50 years considering the higher incidence in this age group.