Inactivation Of A Protein In Fat Cells 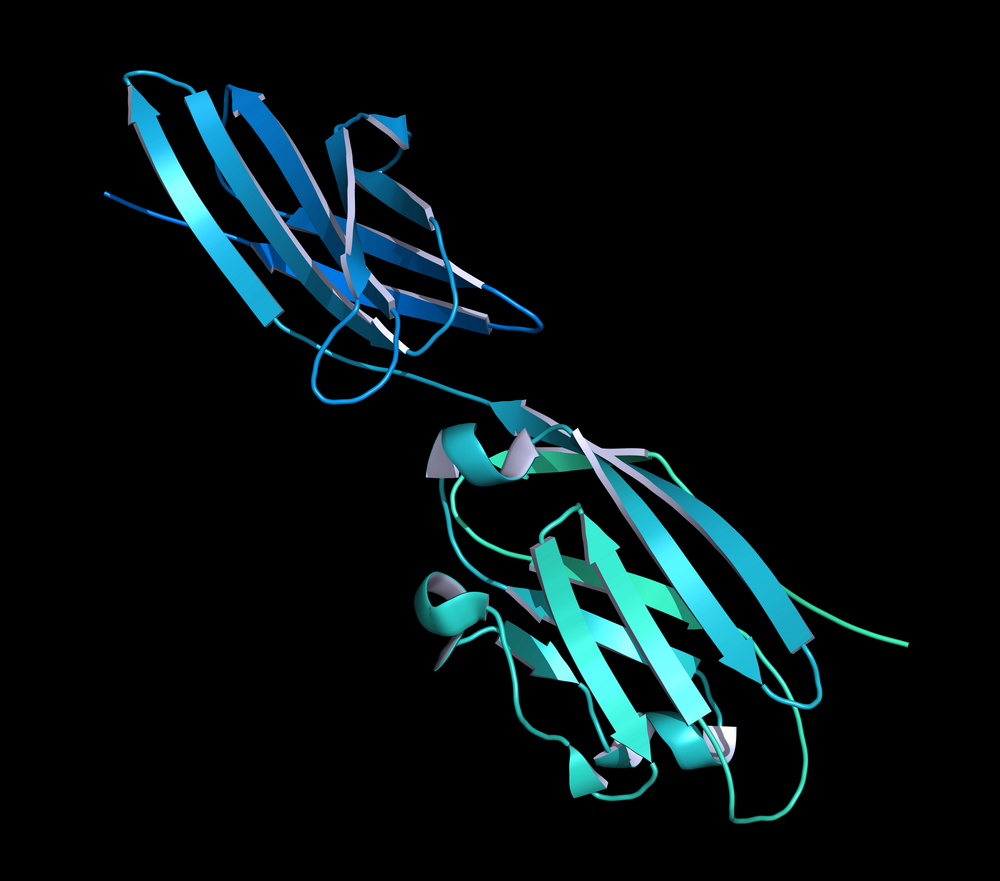 Researchers recently discovered that inactivation of a protein called p62 in fat cells fuels aggressive, metastatic prostate cancer in mice. The findings suggest that mTOR inhibitors currently used to treat a wide range of cancers may have the unintended consequence of shutting down fat tissue metabolism and fueling tumor growth. The study was published in Cancer Cell.

Obesity is the second-leading preventable cause of cancer and represents one of the greatest threats to global human health. But it has not been clear exactly how whole-body metabolism affects tumor formation. In particular, the molecular mechanisms by which fat cells communicate with tumor tissue remain poorly understood.

A p62 deficiency triggers a shutdown of energy-consuming processes in fat tissue, thereby increasing the availability of nutrients for cancer cells. "This work could lead to better therapies that consider cancer not just as a genetic, but as a whole-body process where tumors communicate with metabolic organs to maintain their unlimited appetite for nutrients," said Maria Diaz-Meco.

Prostate cancer is the second-leading cause of cancer death among men in the United States, and obesity is a major risk factor for the progression and aggressiveness of this disease. But the underlying molecular mechanisms have remained unclear, in part due to the limitations of mouse models of obesity, which have not allowed researchers to study the specific crosstalk between fat cells and tumor tissue independently of dietary factors.

Specifically, they found that p62 deficiency in fat cells promotes the progression and metastasis of prostate cancer in mice by inhibiting a protein complex called mTORC1. The tumors suppress energy-consuming activities such as fat cell development, a metabolic process called oxidative phosphorylation, and fatty acid metabolism in white fat tissue.

As a result, more fatty acids and other nutrients are available to support tumor growth. "This metabolic reprograming orchestrated by the loss of p62 in adipocytes appears to help tumors cope with the high-energy demands of aggressive cancer," Diaz-Meco says.

Additional experiments showed that p62 deficiency in fat tissue promotes the synthesis of proteins called osteopontin and Cpt1a, which are critical for prostate cancer proliferation, migration, and invasion. These findings are clinically relevant because high levels of osteopontin and Cpt1a are associated with aggressive, metastatic castration-resistant prostate cancer in humans.

The Author concludes that future findings suggest that mTOR inhibitors currently used to treat a wide range of cancers may have the unintended consequence of shutting down fat tissue metabolism and fueling tumor growth, at least under certain circumstances.

They need to consider other aspects of cancer therapeutics beyond the better-known genetics," Diaz-Meco says. This will ultimately lead to better therapies that are less susceptible to resistance, which is an all-too-common problem in oncogene-target approaches.