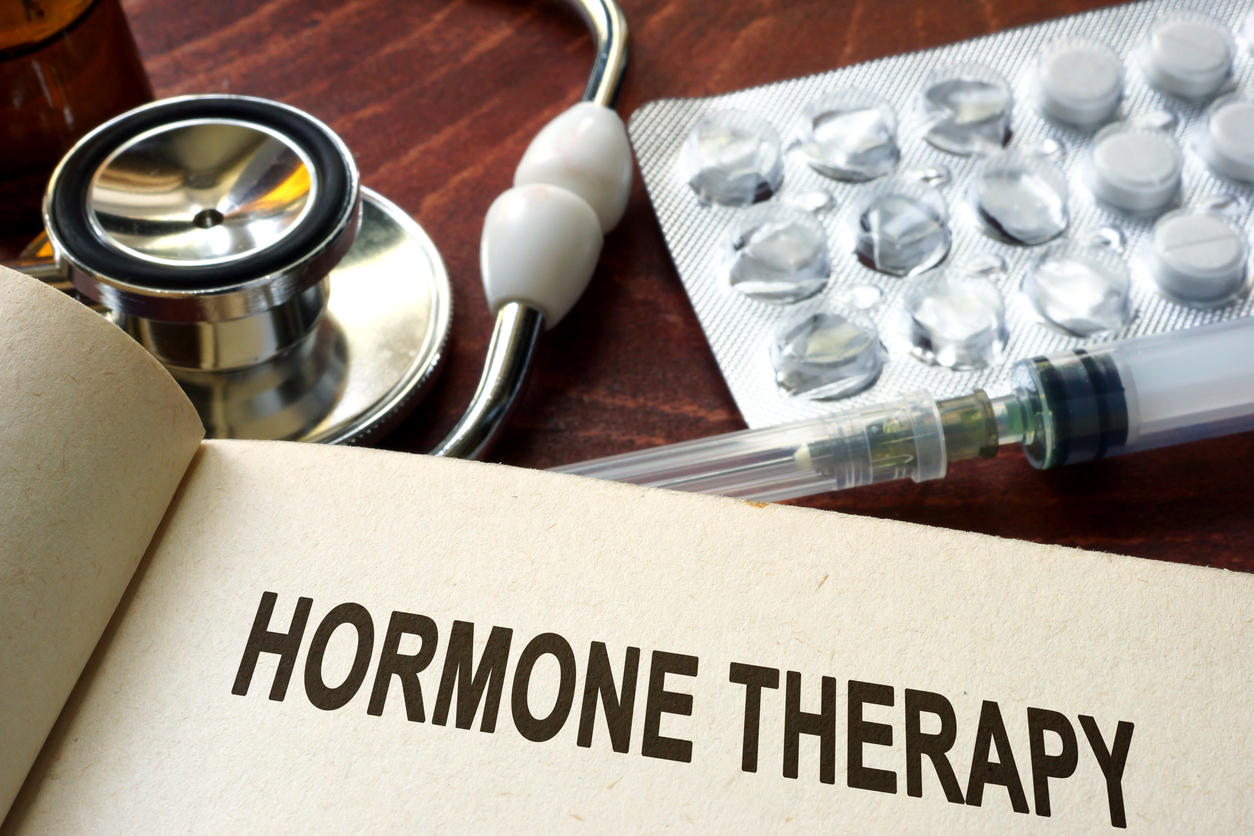 GAHT has been shown to affect circulating levels of cytokines, but the underlying mechanisms and consequences are poorly understood. Dr. Matthias K. Auer from Max Planck Institute of Psychiatry and Klinikum der Ludwig-Maximilians-Universitaet, in Munich, Germany, and colleagues investigated several metabolic cytokines and their impact on the metabolic phenotype of 69 transgender individuals (24 transwomen and 45 transmen) before and 12 months after initiating GAHT.

Fibroblast growth factor 21 (FGF-21) concentrations decreased in transwomen but remained unchanged in transmen. Decreased triglyceride levels in transwomen were best explained by decreases in fat mass and increases in FGF-21, whereas their decreases in total and LDL cholesterol levels were mainly related to their consistently lower resistin levels.

In transmen, on the other hand, increases in LDL-cholesterol were linked to decreases in FGF-21, whereas decreases in the HDL/total cholesterol ratio were related to declines in adiponectin levels. “Many effects of GAHT on components of the metabolic syndrome seem to be directly attributable to changes in the sex steroid milieu.

However, there are also indirect sex-specific effects involving mediators, such as changes in body composition and metabolic cytokine secretion, or a combination of both these factors. Dr. Deborah J. Clegg from Cedars-Sinai Medical Center in Los Angeles, California, who recently reviewed the metabolic impact of cross-hormone therapy, told Reuters Health by email, "So much has not been known about the metabolic impact of cross-hormone therapy.

Now, the clinician would not have a ‘take-home message’ from this study – we would need to look at differing amounts and types of cross-hormone therapy to change current clinical practice.” “This study begins to alert the clinician to monitor these adipocytokines, blood pressure, and insulin sensitivity in this at-risk population,” said Dr. Clegg, who was not involved in the research.

Researchers concludes that most in-depth examines in this study, succeeded in further separating the direct and indirect effects of GAHT on components of the metabolic syndrome in transgender individuals.