In Italy, Mandatory Vaccinations for Children is Stopped 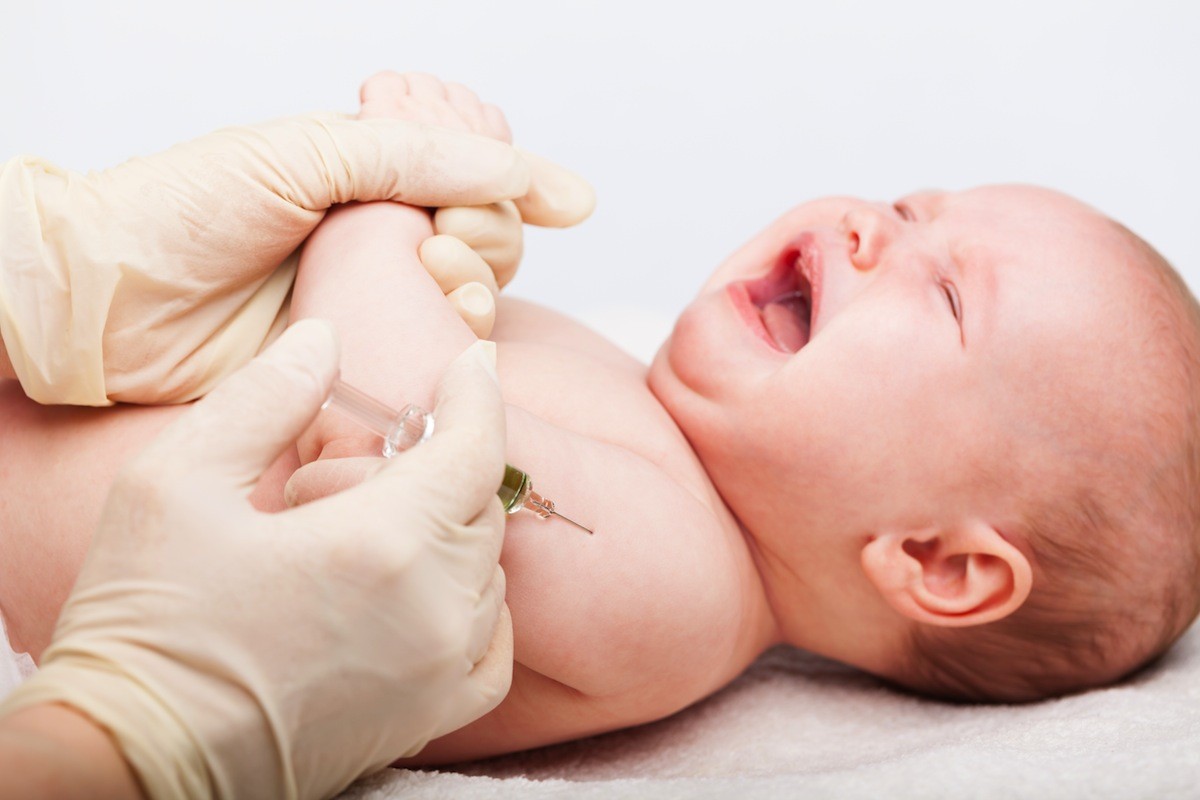 The Italian government has removed the necessity for all children to be vaccinated against 10 important infectious diseases before they can join school or daycare. This has shocked and angered the medical and scientific community.

There is a law in place that mandates that parents provide a proof that all children are vaccinated against 10 important infectious diseases when enrolling their children in preschools and kindergartens. The law is suspended for a year under this new governance. The amendment was passed by the upper house of Italy’s parliament. The motion gathered 148 to 110 votes. It still needs to pass the lower house before it can be adopted by the nation.

There were 5004 cases of measles reported in 2017. These numbers ranked second highest after Romania in Europe says the European Centre for Disease Prevention and Control (ECDC). Around 34% of all cases of measles in the European Economic area were reported from Italy. Measles is a viral infection that is preventable with vaccination.

In July 2017, the Democratic Party as a response to this outbreak introduced this law that necessitated all parents to vaccinate their children before they could enrol them in schools. This compulsory vaccination strategy was opposed by Italy’s Five Star movement and its coalition partner – the far-right League. They said that this would discourage school inclusion.

According to league leader and Interior Minister Matteo Salvini in June this year these 10 vaccinations are “useless and in many cases dangerous, if not harmful.” He said, “I confirm the commitment to allow all children to go to school. The priority is that they don't get expelled from the classes.” Health Minister Giulia Grillo said that they wanted to amend these rules because they wanted to “spur school inclusion and simplify rules for parents.”

Naturally, these anti-vaccination policies have shocked and angered the medical community. They have warned that the nation was just beginning to see a positive trend in the epidemiology of these important vaccine-preventable infections and all the progress could be revered now.

As parents opt out of vaccination out of principle or out of carelessness, they explain, the community becomes vulnerable once more. Children too small to be vaccinated and those with a suppressed immunity that cannot be vaccinated are protected when the other children are vaccinated, explain the experts in the field. As mass coverage lowers, these children become susceptible to these infections that may turn deadly for them.

The anti-vaccination groups have based their theories on the associations of measles vaccine and autism, there was a ruling in the Rimini court connecting autism with the combined measles, mumps and rubella vaccine. The ruling has been overturned for lack of scientific evidence three years since then. However, the negative impact on the minds of the general populace remains.