In A Helical Protein, Molecular Recognition and Packing Was Detected 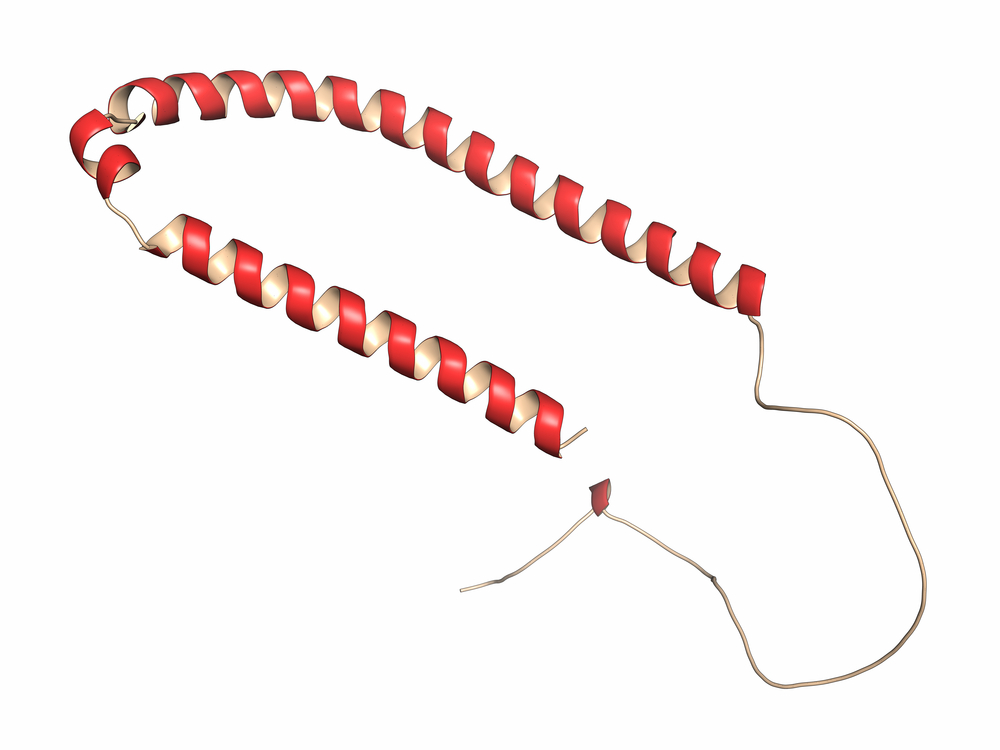 A new study on Biomolecules has been demonstrated by showing the Folding of globular proteins entails a similar discrimination. To gain physical insight, we computed the binding affinities of helical structures of the protein Im9 in various native or nonnative configurations by atomic simulations, discovering that partial packing of the Im9 core is frustrated. This frustration is overcome when the entire core of the protein is assembled, consistent with experiment indicating no significant kinetic trapping in Im9 folding.

Molecular recognition is the basis of biological function. For different parts of the same molecule or different molecules to recognize one another, a target set of interactions need to be favored while other potential interactions are disfavored. Biomolecules accomplish these simultaneous tasks via the heterogeneous interactions encoded by their sequences. Protein folding entails intra-molecular recognition. Early simulations suggested that nonnative contacts can be common during folding. Protein folding is thermodynamically cooperative. Folding of many single-domain proteins does not encounter much frustration from nonnative interactions in the form of kinetic traps.

Folding of several small proteins has been achieved in molecular dynamics studies with explicit water. Building on these advances, our systematic PMF analysis provides a hitherto unknown perspective on these hallmarks of Im9 folding. Notably, we found significant packing frustration between H1 and H2, viz., a nonnative packing orientation can achieve a lower free energy than that afforded by the native packing of these two helices in isolation. With the above rationale in mind, we apply the technique described in Methods and S1 Text for extensive molecular dynamics simulations to study the 86-residue helical protein Im9, focusing primarily on the interactions among various sets of fragment(s) comprising one or more helices.

For terminological simplicity, each fragment set in an interacting pair including a single helix. PMFs of nine pairs of bundles are computed to ascertain whether native or nonnative associations are preferred. Although intra-bundle conformational variations are restricted in most of our model systems, the studied configurations are all physically realizable. It follows logically that the observation of favorable nonnative packing in our simulations is sufficient to demonstrate, at least for the atomic force field used here, that favorable nonnative interactions do exist in Im9.

They conducted a systematic analysis of the relative stability of native versus nonnative packing of helices in the Im9 protein as a means to address the physical basis of bimolecular recognition Other Im9 systems that we have simulated either favor the native configuration or essentially do not discriminate between native and nonnative packing. As emphasized at the outset, our method is designed to characterize packing frustration of constrained, locally native protein substructures by varying the orientation between interacting substructures that are rigid by construction, viz., the secondary structure (main-chain conformation) of each of the helices is essentially fixed.