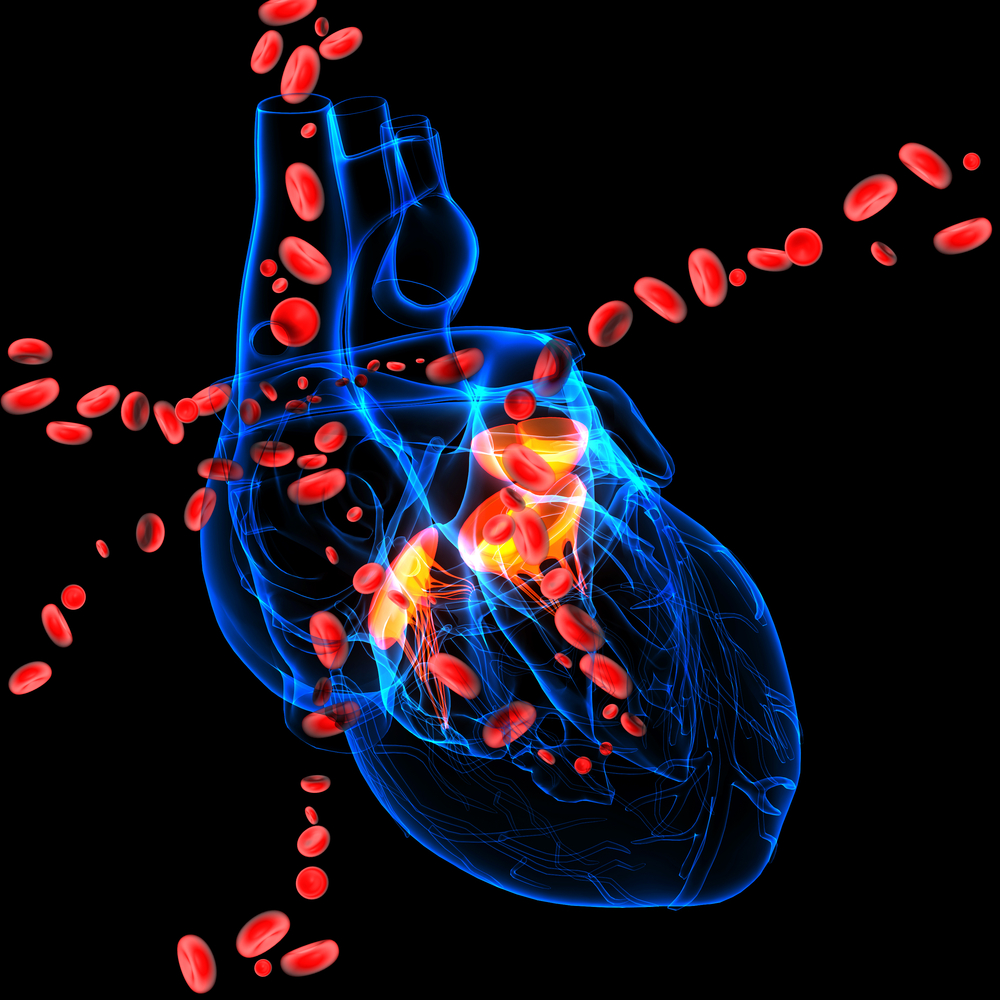 While some of these defects have been linked to specific genetic mutations, the majority have no clearly definable genetic cause, suggesting that epigenetic factors — changes in gene expression versus an alteration in the genetic code — play an important role. Heart valves ensure that the beating heart drives blood flow in one direction. As the heart beats continuously over a lifetime, valve function must be flawless. Obstruction of forward flow or backward flow due to a defective valve can result in heart failure. Most serious valve defects are treated surgically, with the original valve able to be repaired and other times it must be replaced.

However, in general valve replacements are held off in growing children for as long as possible to avoid outgrowing a valve replaced too early. Embryonic heart valves develop as large cushions that, during development, reshape and thin to form mature valve leaflets. "The maturation of these big fluffy cushions into the perfectly fitting leaflets of a mature heart valve is an architectural marvel," said senior author Mark Kahn, MD, a professor of Cardiovascular Medicine. "We showed that shear-responsive KLF2-Wnt protein signaling is the basis of this remodeling."

Lauren Goddard, PhD, a postdoctoral researcher in the Kahn Lab, found that the protein KLF2 was expressed by the shear-sensing cells that line the primitive valve cushions. KLF2's expression was highest in the regions of the valve that experience the strongest shear forces. Using mouse models, she found that deletion of KLF2 in these cells resulted in large cushions that failed to mature properly. Profiling of the genes expressed by early cardiac cushion cells revealed that loss of KLF2 resulted in a significant decrease in the expression of the Wnt binding partner, WNT9B, a molecule important in the valve maturation communication path.

Loss of WNT9B in the mouse resulted in defective valve remodeling similar to what happens when KLF2 is deleted, suggesting it is a key downstream target of KLF2. Researchers, predict that even a minor breakdown in the series of precisely orchestrated cell-cell communications required to accurately pass on signals from blood flow may result in subtly defective valves. This idea supports an epigenetic explanation for common congenital valve defects.