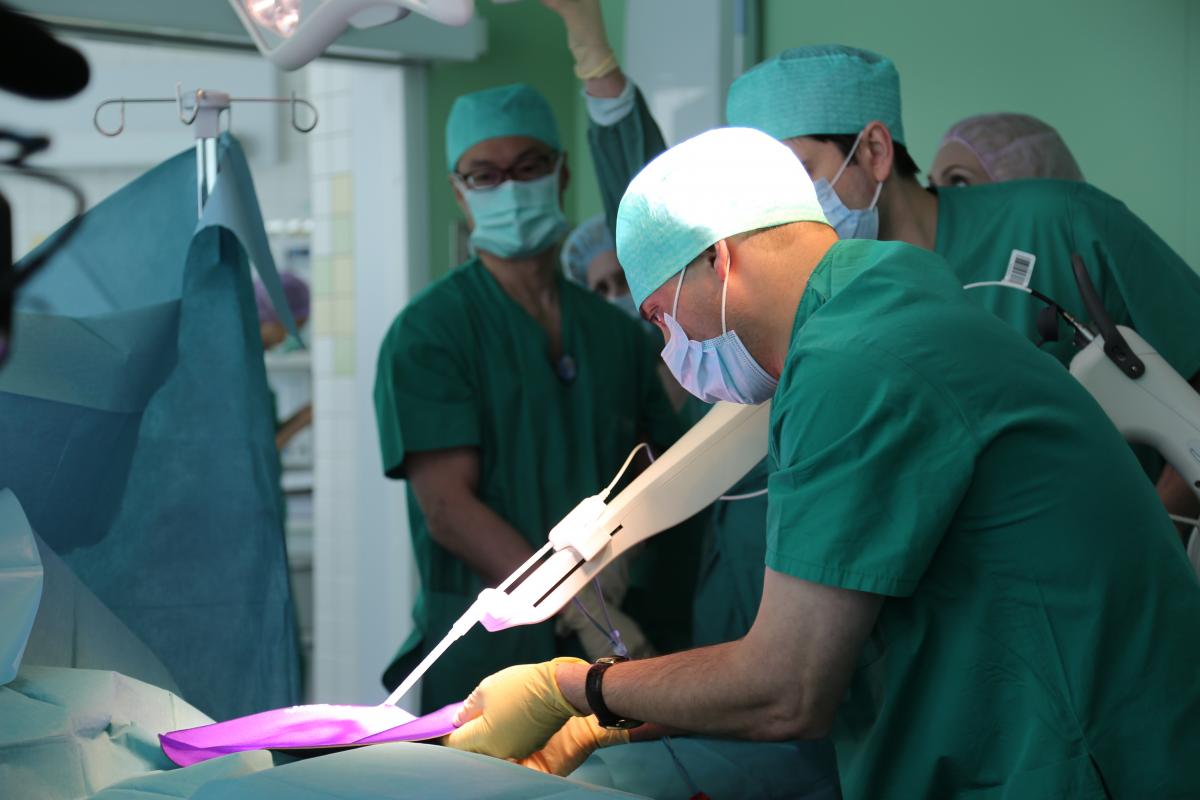 A meta-analysis of data from nine legacy trials conducted by the Alliance for Clinical Trials in Oncology shows that the 5-year rate of local recurrence was 4.2% overall in nearly 7000 breast cancer patients treated with lumpectomy as well as state-of-the-art systemic and radiation therapies.

Until now, the local recurrence rates were 5% to 10% following lumpectomy. These rates reflect historic data associated with the use of older breast cancer treatment protocols, according to a research team led by Heather B. Neuman, MD, of the University of Wisconsin School of Medicine and Public Health, Madison.

"Multiple randomized controlled trials have demonstrated equivalent survival between breast conservation and mastectomy, albeit with a higher local recurrence rate after breast conservation," Neuman said during a press briefing at the conference.

"However, the absolute rates of local recurrence have been declining as a result of multimodality treatment. We sought to evaluate the local recurrence rates after breast-conserving surgery in a cohort of patients receiving modern-era therapy within the context of a clinical trial and to evaluate variation in rates of recurrence by molecular tumor subtype," he said.

"Clearly these new data show that recurrence with breast conservation has diminished significantly overall. This study has added important new information to my conversations with patients about the relative risks and benefits of lumpectomy and mastectomy," Neuman said.

For the analysis, the investigators examined data from 6927 women with stage I-III breast cancer who were enrolled in nine clinical legacy trials from 1997 to 2011. All participants had undergone BCS as well as systemic and radiation therapies.

"Because of the challenges in obtaining data, this is perhaps the only study to examine the relationship of recurrence and receptor subtype in the era of modern breast cancer therapy," Neuman said.

Recurrence rates after mastectomy for early-stage breast cancer are 1% or less, Neuman confirmed in an interview. These new estimates of local recurrence after lumpectomy could change the way patients view their options.