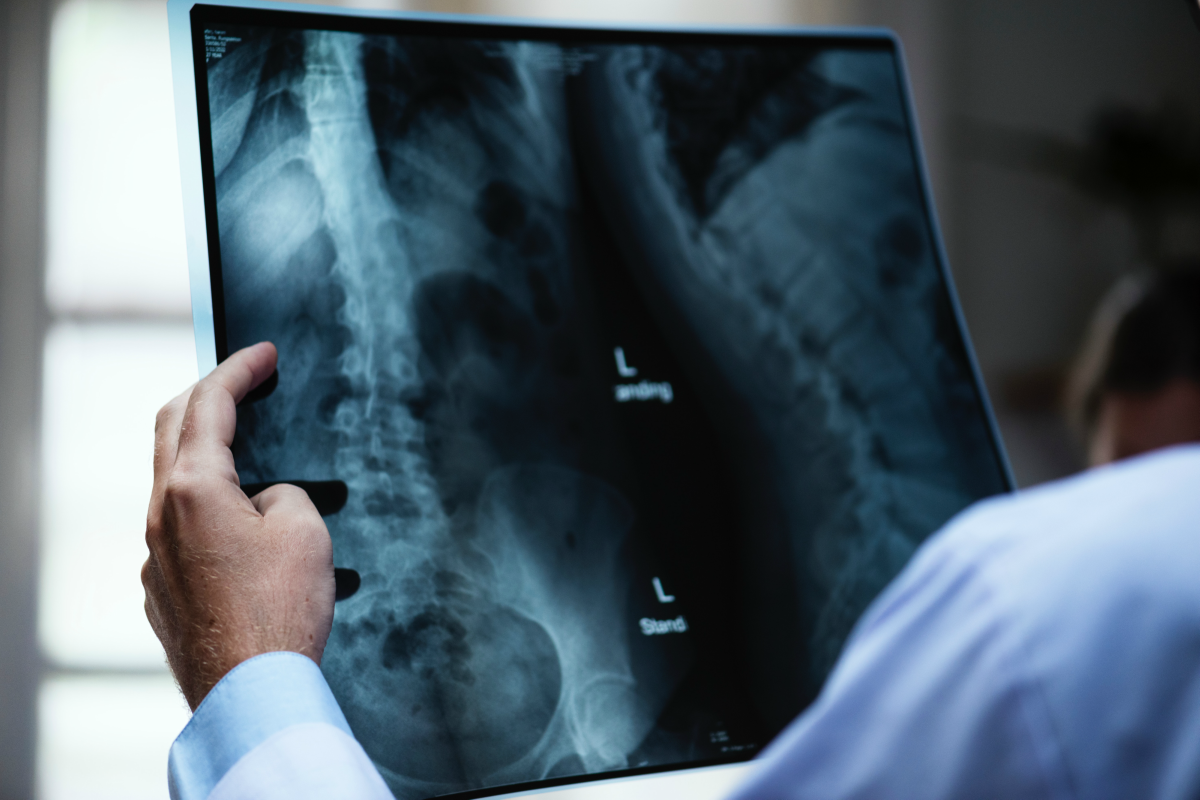 The updated guidelines include level B recommendations for the screening of women aged 65 years and older, as well as for younger women who have experienced menopause and also have an increased risk

"Osteoporosis causes bones to weaken and potentially break, which can lead to chronic pain, disability, loss of independence, and even death," the USPSTF said.

"Clinicians can help women avoid fractures by routinely screening those who are 65 and older, as well as younger, postmenopausal women at higher risk for osteoporosis — such as women who have low body weight, who smoke cigarettes, or whose parent has broken a hip."

The final recommendations, which were published online June 26 in JAMA, apply to older adults without a history of prior fragility fractures or health conditions that could weaken bones. The USPSTF noted that evidence was insufficient to determine whether men would benefit from osteoporosis screening to prevent fractures.

"While both men and women can develop osteoporosis, there's less evidence to know whether screening and current treatments prevent fractures in men without a history of fractures," USPSTF vice chair Alex H. Krist, MD, MPH, said in a news statement. "More studies are needed that look at how well treatments work in men who have not had a fracture," he said.

In updating its similar guidelines from 2011, the USPSTF conducted an evidence review of 168 articles on the issue of osteoporosis screening that were determined to be of fair or good quality.

The one randomized clinical trial in the review was the Screening for Prevention of Fractures in Older Women (SCOOP) study of 12,483 women aged 70 to 85 years.

In terms of treatment, whereas bisphosphonates, parathyroid hormone, raloxifene, and denosumab were associated with a lower risk for vertebral fractures in women, evidence on the benefits for men was limited. Statistically significant benefits were seen only in zoledronic acid, showing a reduced risk for vertebral fractures in one randomized clinical trial of 1199 patients.

Those changes reflect debate, as well as public comment to the draft recommendation, published in November 2017, regarding the accuracy and cutoff levels of any particular tool.

In one of the editorials, Jane Cauley, DrPH, called the recommendation timely, noting that overall declines in bone mineral density (BMD) screening may indeed have contributed to a plateau seen in what had been a steady decline in the age-adjusted incidence of hip fracture.

"Assessment of clinical risk factors is also important because individuals with the combination of low BMD and an increasing number of risk factors have the highest incidence of hip fracture," adds Cauley, who is from the Department of Epidemiology at the University of Pittsburgh, Pennsylvania.