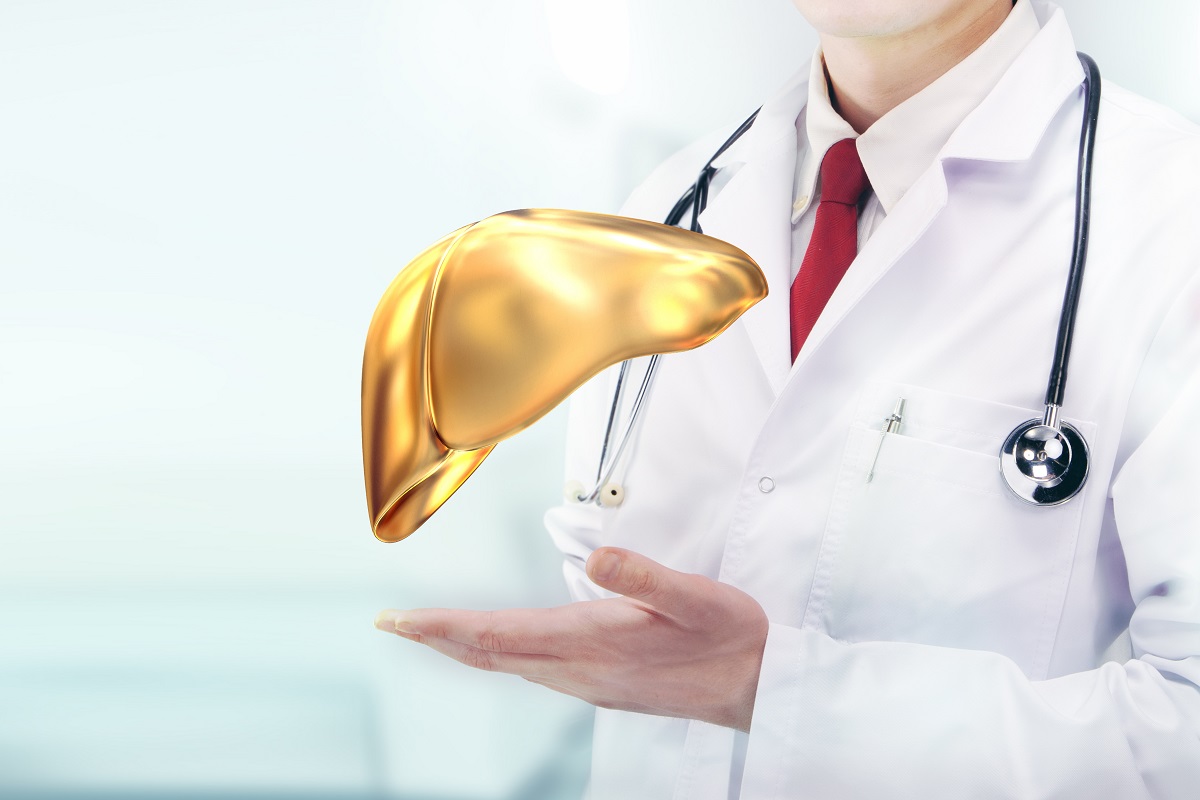 In the last 20 years in the United States, the incidence of hepatocellular carcinoma (HCC) has tripled from about 2 to 7 per 100,000 adults. In addition to the rising incidence with a 5-year survival rate of only 18%.

These comments were made here by Anne Covey, MD, a radiologist from the Memorial Sloan Kettering Cancer Center, New York City, at the National Comprehensive Cancer Network (NCCN) 23rd Annual Conference in March.

Covey said physicians should be on the lookout for patients with diseases that precede an HCC diagnosis and should suggest screening if appropriate. Meeting attendee Edward Wos, DO, an oncologist from Bismarck, South Dakota, wondered whether the availability of liver transplant in certain countries affects the efficacy of screening.

"Does transplant play a role in survival to make screening more valuable vs not valuable?" he asked. Covey answered in a roundabout way. She said that patients who have decompensated liver failure should not be screened unless they are in a transplant program because they may benefit significantly from transplant.

"There is no doubt that liver transplant offers the best overall survival for patients with HCC," she said. But there are other curative options for HCC patients with small tumors, including resection and ablation, Covey said.

HCC meets the criteria for the five principles of screening for a disease, said, Covey:

(1) Substantial morbidity/mortality and common in a population;

(2) An identifiable population at risk;

(4) The ability to be treated once detected and then have an improved outcome; and

(5) The ability to be followed up after treatment with surveillance.

Among cancers currently screened for, HCC most closely aligns with lung cancer because "we know the patients who are at relatively high risk," Covey said. Approximately 80% of patients with HCC have a known risk factor for HCC, she added.

However, she acknowledged that CT and MRI are probably now more commonly used than ultrasonography when screening for HCC. Both increase cost but without a significant increase in detection rates. Both higher-tech tools also "tend to detect nonsignificant lesions," she said.

In the study, patients (age 35 to 59 years) were randomly assigned to "strict" screening (ultrasonography plus AFP every 6 months just like the NCCN guidance) or to "usual" screening (whenever a doctor ordered it).

In the strict screening group, 60% were found to have "subclinical" HCC (i.e., very early or early stage) vs 0% in the usual screening group. This indicates that "when we do screening we are finding disease is potentially amenable to curative treatment," said Covey. The study also reported improved survival at 1, 3, and 5 years for the screened group.