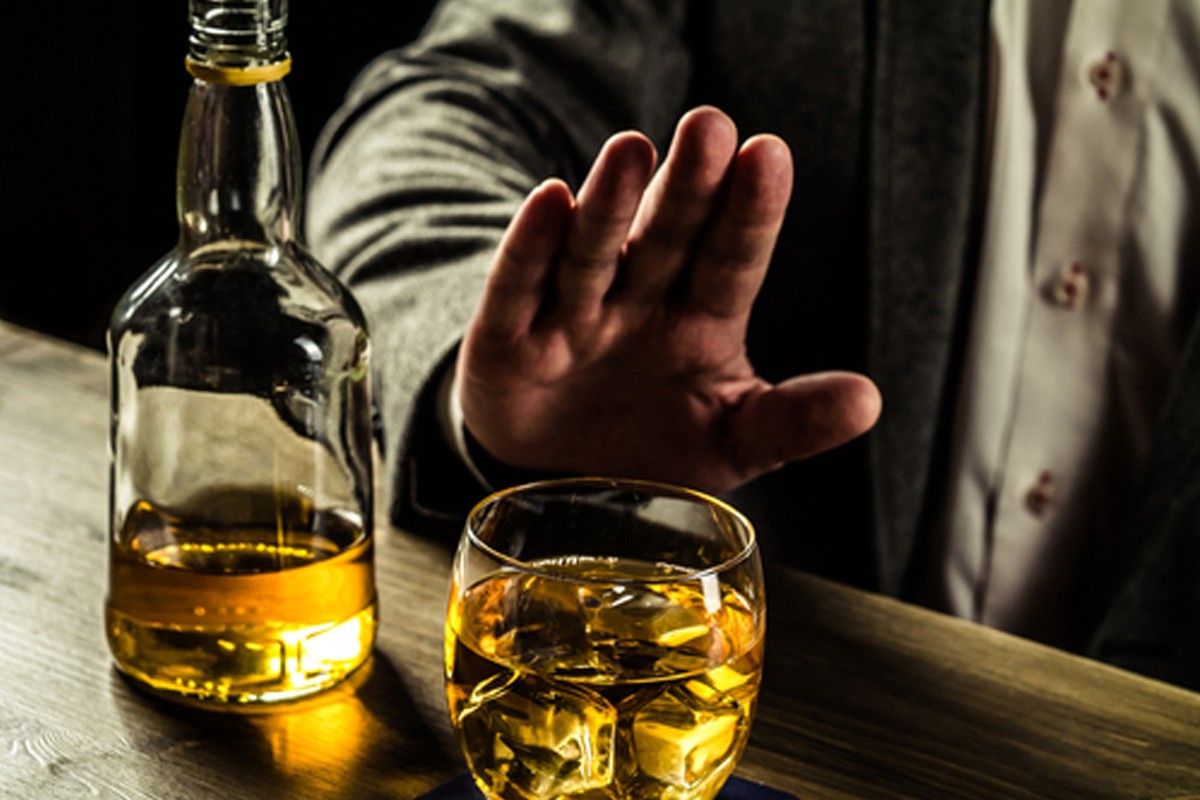 Stronger alcohol policies, including those targeting both excessive drinking and driving while impaired by alcohol, reduce the likelihood of alcohol-related motor vehicle crash deaths, according to a new study from Boston Medical Center and Boston University.

The findings, published in JAMA Internal Medicine and based on national data, demonstrate that policies involving alcohol consumption and drinking and driving contribute to lower rates of alcohol involvement in car crashes, indicating the need for more comprehensive policy approaches to be developed and implemented nationwide.

However, little is known about how alcohol policies, which include drinking-related policies (e.g., higher alcohol taxes) and restrictions around drinking and driving (e.g., sobriety checkpoints) relate to alcohol-related crash deaths.

The new study looked at the relationship between alcohol policies in states and the likelihood of alcohol involvement among those who die in motor vehicle crashes. Data on crash deaths was obtained from the Fatality Analysis Reporting System, while state alcohol policies for each year were characterized using the Alcohol Policy Scale, a measure developed at BMC that looks into the broader alcohol policy environment based on 29 separate alcohol control policies.

"Given the risks involved with alcohol use, strengthening alcohol control policies could help prevent many crash deaths, including the 40% of deaths that affect victims who are not themselves driving while intoxicated," said Timothy Naimi, the study's lead author.

Importantly, stronger policies were similarly protective against car crash deaths that involved alcohol at BACs below the current legal limit. "Although not reflected in our current laws, the risk of crashes starts to increase at BAC levels well below 0.08%, so stronger policies offer a way to reduce those deaths as well," said Naimi.

At present, most developed nations have BAC limits of 0.05% or less, and recently the National Academies of Sciences and the National Transportation Safety Board have called for lowering permissible BAC limits for driving in the US.