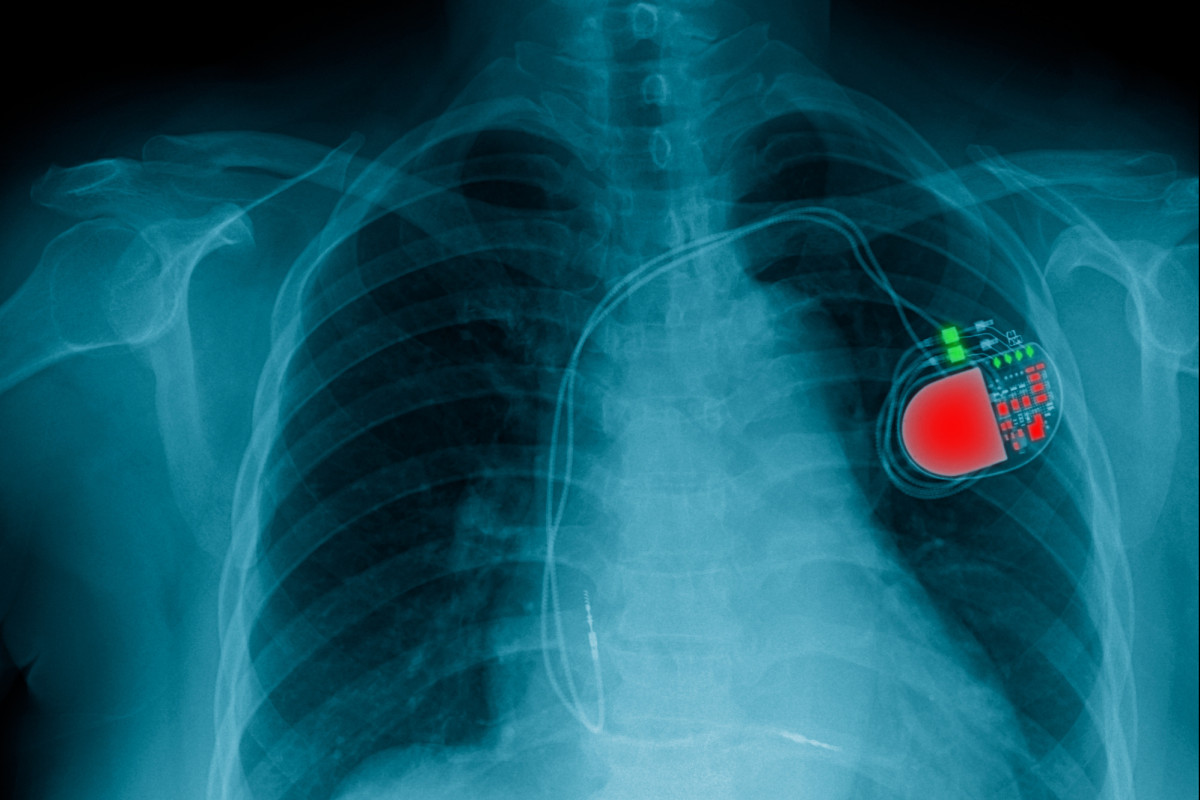 A new discovery could underpin a new class of implantable devices that provide biological signals to surrounding tissue for better integration with the body and reduced risk of infection. The team has developed low-cost, practical techniques to guide and attach peptides to surfaces.

Medicine increasingly relies on biomedical devices but their effectiveness is often limited because of unsuccessful integration with the host, necessitating replacement through revision surgery, or the development of untreatable infections.

Modern medicine increasingly relies on implantable biomedical devices but their effectiveness is often limited because of unsuccessful integration with host tissue or the development of untreatable infections, necessitating replacement of the device through revision surgery.

The team has developed practical techniques to guide and attach peptides to surfaces; computer simulations and experiments demonstrated control of both peptide orientation and surface concentration, which can be achieved by applying an electric field like that delivered by a small household-sized battery. The findings are published today in Nature Communications.

"The holy grail is a surface that interacts seamlessly and naturally with host tissue through biomolecular signalling," said Professor Bilek, who is a member of the University of Sydney Nano Institute and the Charles Perkins Centre.

Robust attachment of biological molecules to the bio-device surface is required to achieve this, as enabled by unique surface modification processes developed by Professor Bilek.

"Although proteins have successfully been used in a number of applications, they don't always survive harsh sterilisation treatments — and introduce the risk of pathogen transfer due to their production in micro-organisms," Professor Bilek said.

Professor Bilek — together with Dr Behnam Akhavan from the School of Aerospace and lead author, Lewis Martin from the School of Physics — are exploring the use of short protein segments called peptides that, when strategically designed, can recapitulate the function of the protein.

Mr Martin said the team was able to tune the orientation of extremely small biomolecules (less than 10 nanometres in size) on the surface. "We used specialised equipment to perform the experiments, but the electric fields could be applied by anyone using a home electronics kit," he said.

Dr Akhavan said that assuming industry support and funding for clinical trials, improved implants could be available to patients within five years. "The application of our approach ranges from bone-implants to cardiovascular stents and artificial blood vessels," Dr Akhavan said.

Using applied electric fields and buffer chemistry, the researchers discovered several new levers that control peptide attachment. Charge separation on peptides creates permanent dipole moments that can be aligned with an electric field to provide optimal orientation of the molecules and the amount of peptide immobilised can also be tuned by the electrostatic interactions when the peptides have an overall charge.

"Our findings shed light on mechanisms of biomolecule immobilisation that are extremely important for the design of synthetic peptides and biofunctionalisation of advanced implantable materials," the paper states.