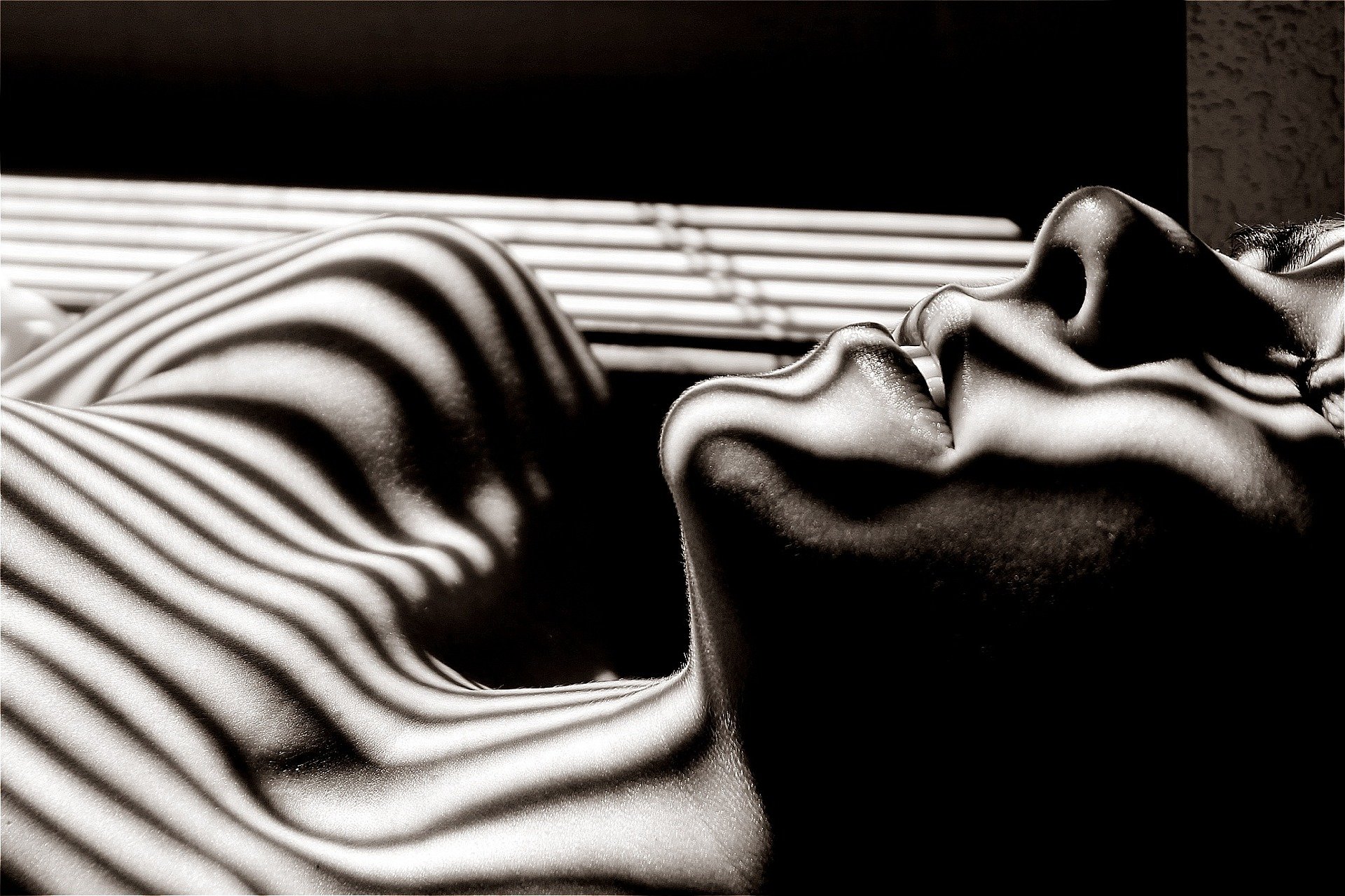 Researchers team has isolated the impacts of short sleep and extended wakefulness on vigilant performance. Millions of individuals obtain insufficient sleep on a daily basis, which can lead to impaired performance and other adverse physiological outcomes. To what extent these impairments are caused by the short sleep duration or corresponding extended wakefulness was unknown. The study was published in PNAS.

If somebody is routinely awake for more than 18 hours daily, then they are also routinely sleeping for less than six hours daily. Therefore, it was unknown whether any decline in vigilance or other functions was due to the extended wakefulness or restricted sleep. They found that chronic short sleep duration, even without extended wakefulness, resulted in vigilant performance impairments.

The researchers found that participants with restricted sleep had a fivefold increase in attention lapses and doubled neurobehavioral reaction time compared to controls, yet there was no relationship between an individual's self-reported alertness or sleepiness and their vigilant performance. This means that even though individuals were impaired as a result of chronic sleep restriction, they did not notice these impairments.

Further, participants on the restricted sleep schedule worsened in these cognitive tasks over the 32-day protocol, suggesting that people are not able to adapt to chronically restricted sleep.

They have shown that sleep in itself is important. People cannot learn to live on insufficient sleep and they may not be aware of their reduced cognitive abilities. More so, our study suggests the importance of longer episodes of sleep, rather than a 'split sleep' schedule, though further evidence would be needed to test this directly.