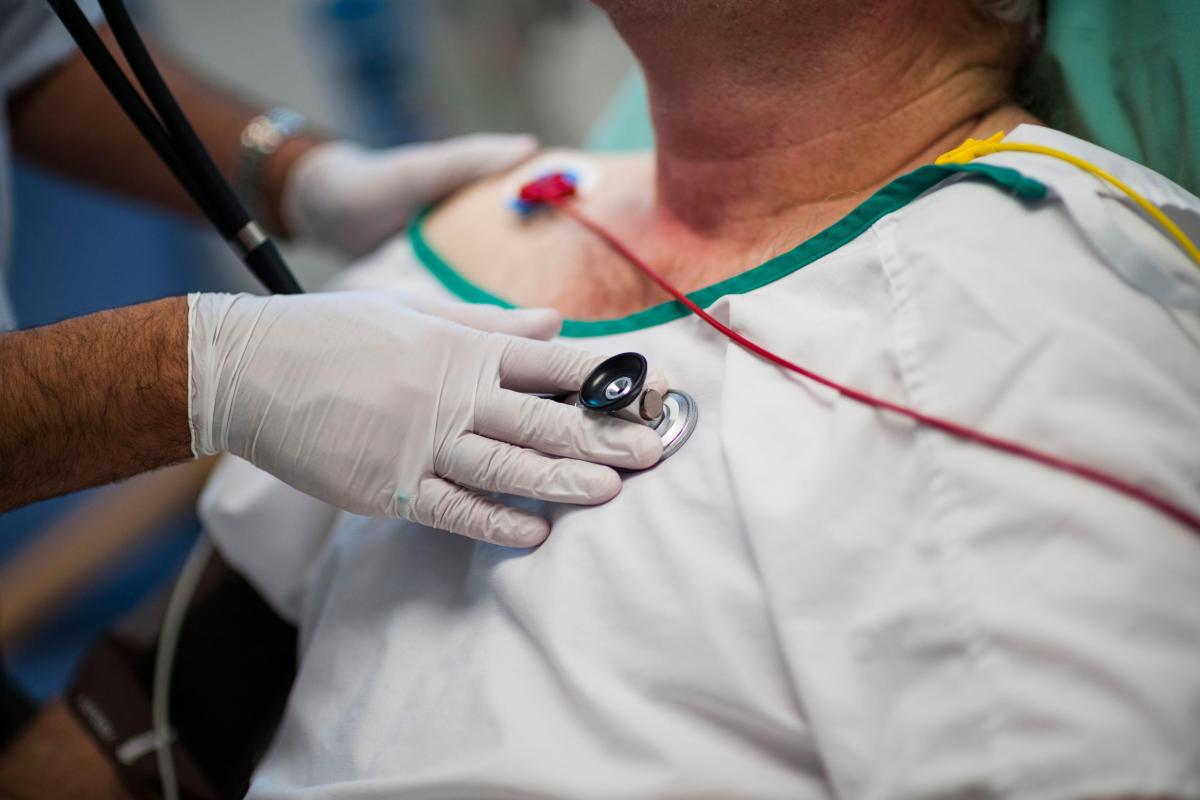 Australian research shows for the first time that obese people who are suffering from atrial fibrillation can reduce or reverse the effects of the condition by losing weight. the researchers found that a 10% loss in weight along with management of associated risk factors, can reverse the progression of the disease. They studied 355 overweight or obese people who lost varying amounts of weight. The study Published in the heart journal Europace.

The research was led by the Centre for Heart Rhythm Disorders at the University of Adelaide and the South Australian Health and Medical Research Institute (SAHMRI). This is the first time that evidence has been found that if people who are obese and are suffering from atrial fibrillation the disease can be alleviated by losing weight and treating lifestyle factors.

Atrial fibrillation (AF), Australia's most common heart rhythm disorder, is a leading cause of stroke and can lead to heart failure. Millions of people around the world are diagnosed with this condition every year. Chest pain, a 'racing' or unusual heartbeat and shortness of breath are all symptoms of AF.

AF is a progressive disease in which initial short, intermittent symptoms develop into more sustained forms of the condition. Obesity and lifestyle factors are associated with its progression.

The number of overweight and obese adults has doubled over the past two decades, with Australia now being ranked as one of the fattest developed nations. The study showed that if obese people lose more than 10% of their weight and subsequent management of other risks to their lifestyle, they can reverse the progression of the disease.

Progression of the disease is shown to have a direct link with the degree of weight loss. Without weight loss, there is a progression of AF to more persistent forms of AF.

This study shows that weight-loss and treating lifestyle factors is an essential component for effectively managing AF, in many instances being an alternative to surgery or drug intervention. Melissa's work has widespread implications for the management of this disease globally and is good news for people with the condition.

With record levels of obesity in Australia and in most high-income countries, this study gives hope that obese people can have a better quality of life as well as reducing their dependence on health-care services if they lose weight.