Impact of Racial and Socioeconomic Factors on Hip Replacement Outcomes 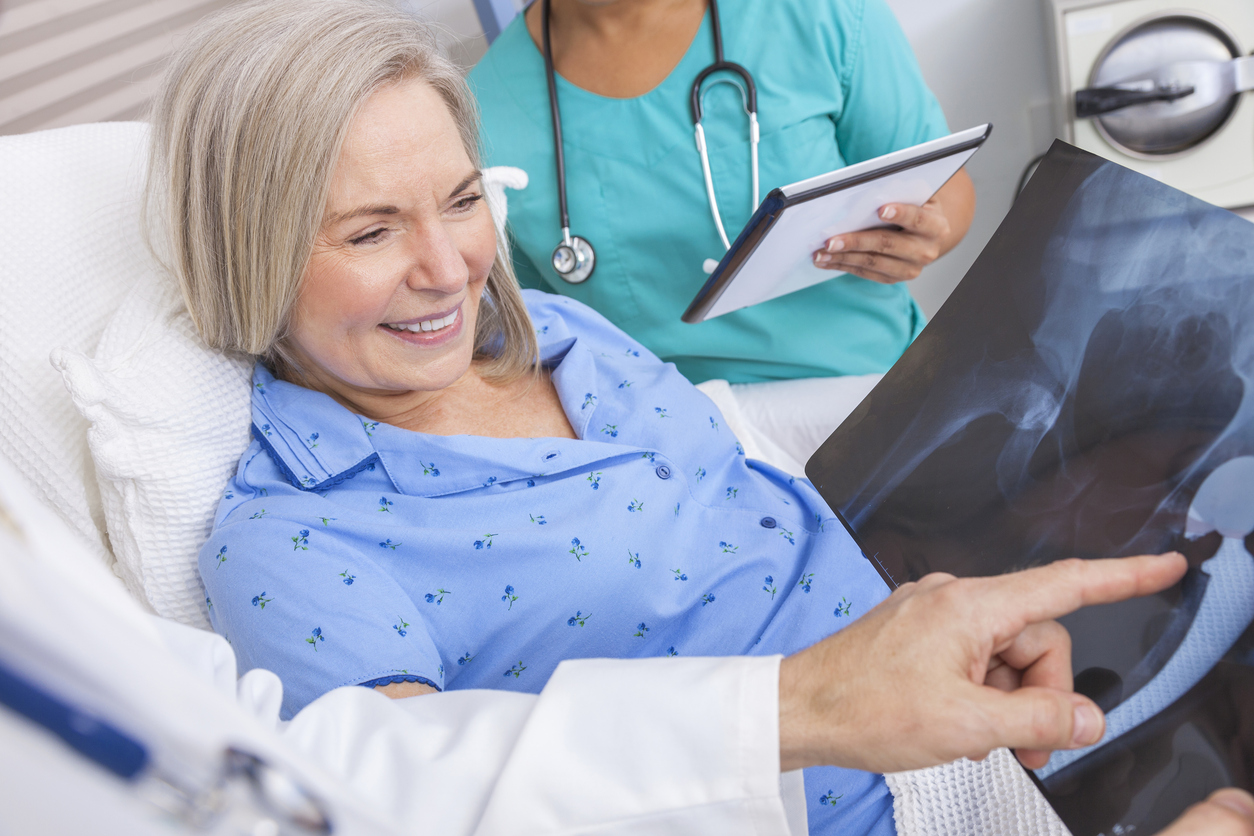 The researchers at Hospital for Special Surgery (HSS) collected the data from a total hip replacement registry. It was included more than 4,000 patients, who underwent hip replacement surgery. The research team compared the outcomes like pain and physical function two years after surgery between blacks and whites.

Using the census tract variable 'percent of the population with Medicaid insurance coverage,' the researchers measured the community deprivation, said Susan Goodman director of the Integrative Rheumatology and Orthopedics Center of Excellence at HSS. “We found that black patients living in these areas did worse in terms of physical function than white patients in those neighborhoods.”

The hip replacement outcomes like pain and physical function were assessed by using the Western Ontario and McMaster Universities Osteoarthritis Index (WOMAC), a tool for health status evaluation. The researchers interviewed the patients to evaluate the physical actions including walking, rising from a chair, getting out of bed, using stairs, putting on socks, shopping and other activities of daily living.

Dr. Goodman said, “Although we're unable to pinpoint a specific reason for the study findings, perhaps the message for doctors is try to identify patients at risk of a less favorable outcome and provide them with extra support.”

At the initial stage of medical care to the patients who were from impoverished areas, the researchers could find much worse pain and functions in those patients. Community-based outreach and education could help the patients to receive the appropriate care before their condition worsens further, Dr. Goodman concluded