Impact of Mothers Abortion on Her Daughter Likelihood 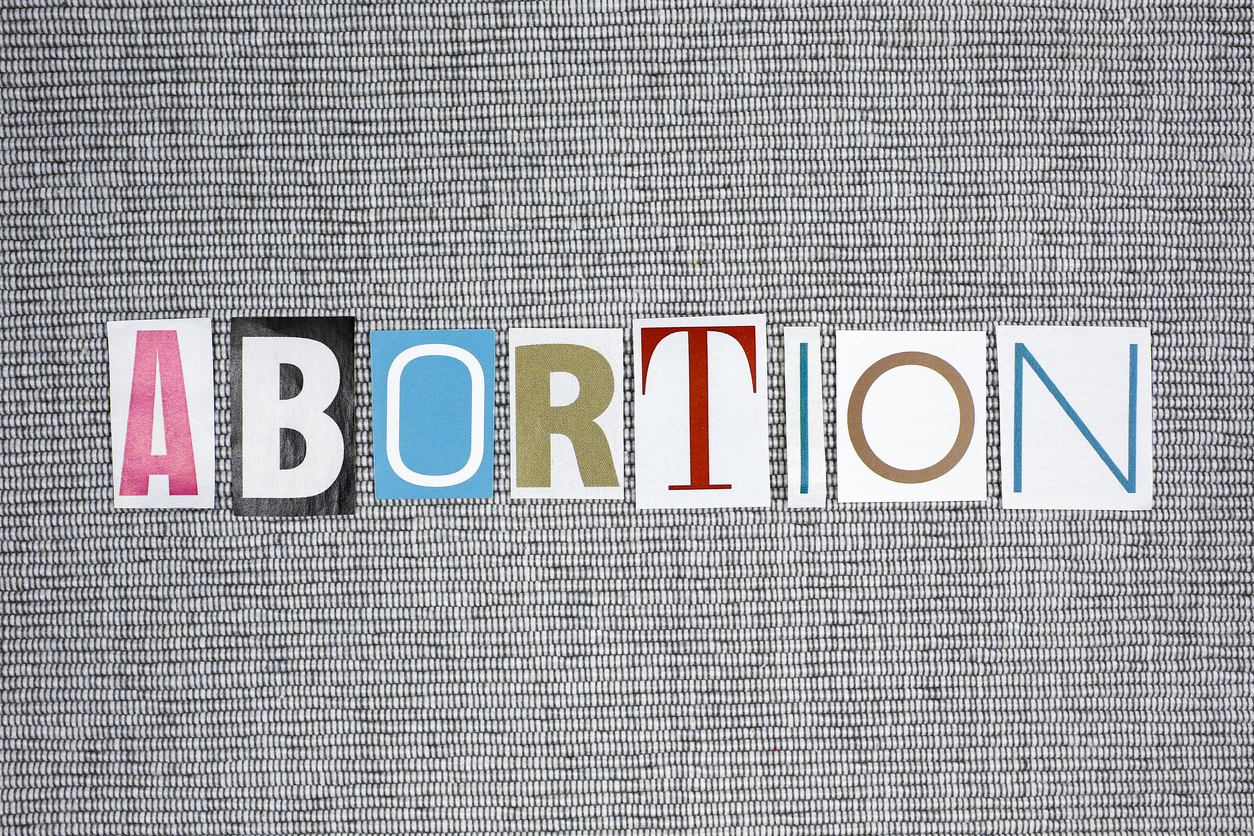 In Canada, the teen pregnancy rate is about 28 per 1,000, with more than half of these pregnancies ending in abortion. Abortion is legal up to 24 weeks of pregnancy for most women over age 16, they add, as well as for girls under 16 with some conditions.

To see if the mother’s experience influences a daughter’s likelihood of having an abortion, Liu and colleagues analyzed Ontario databases and medical records for 431,623 young women and their mothers.

The mothers of more than 73,500 daughters had at least one abortion during the relevant time period, and so did 4,880 of these daughters. That translates to a rate of 10.1 abortions per 1,000 daughters per year in this group.

In comparison, among 358,105 daughters whose mothers did not have an abortion, 10,108 did themselves have an abortion, for a rate of 4.2 per 1,000 per year. When mothers had a greater number of abortions, their daughters’ likelihood of having one or more went up as well.

Future studies will investigate the reason why this intergenerational pattern may occur, the study team writes. Since 95% of the abortions in this study occurred within the first 15 weeks of pregnancy, the cause is unlikely to be genetic or a birth defect, they note, and more likely to be related to social factors.

To understand these factors, researchers must also look at policy, access to healthcare and overall social trends, said Rachel Jones of the Guttmacher Institute in New York City.

“If a mother talks about abortion and removes the stigma, it may make the daughter more open to the idea,” she said “In this case, it would not be regarded as a negative and we should not study it as if it has an embedded negative stigma.”

Guttmacher researchers are currently doing a study of women who had abortions, which will include their data on their other pregnancies, and their thoughts about birth, adoption and abortion.

“We want to give a more complete and holistic picture of pregnancy and abortion,” she said. “Keep in mind that the overwhelming majority of daughters – with or without mothers who have abortions – do not have abortions themselves.”

“Teen abortion can reflect unmet reproductive needs of young women, such as access to contraception and sexual education, as well as knowledge and skills to actualize the right of consensual sex,” said lead author Ning Liu of the University of Toronto.