Impact of Medical Marijuana on Teen Recreational Use and Opioid Deaths 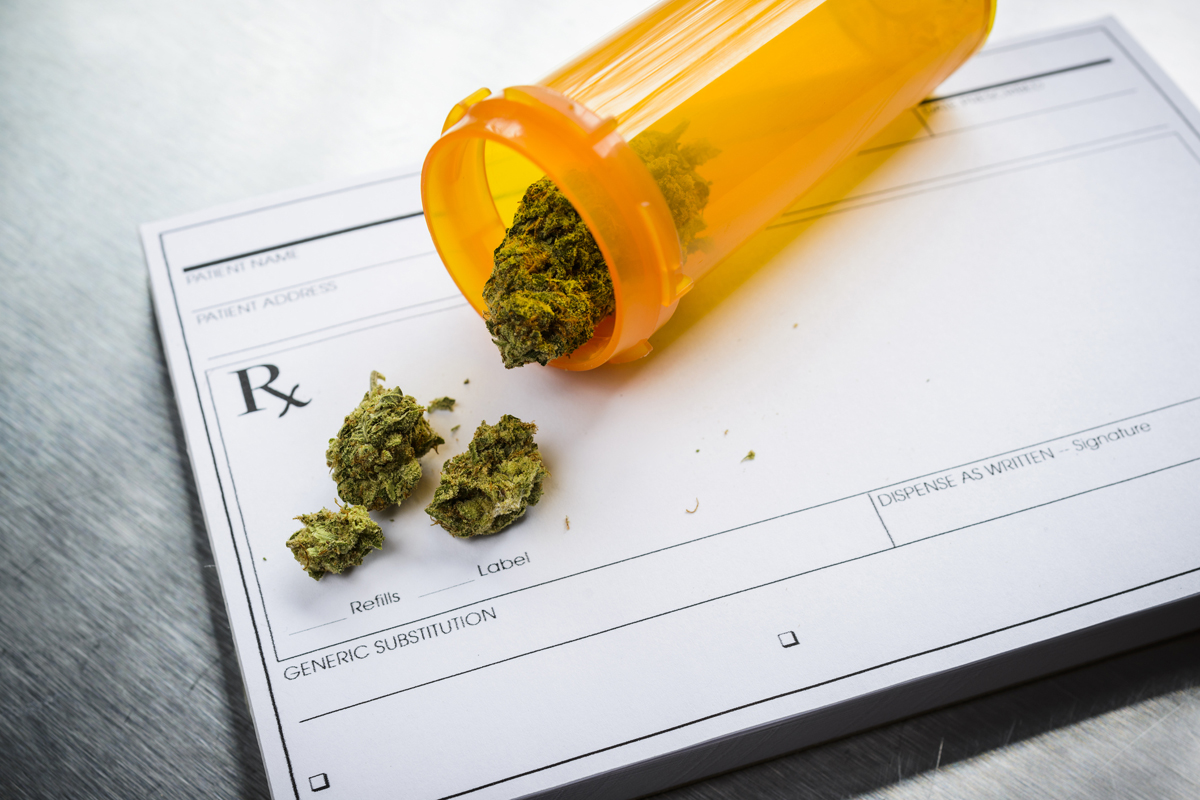 Two papers published look at the current evidence of the effects of medical marijuana laws and conclude there is little support that such laws increase recreational marijuana use among adolescents or reduce opioid overdose deaths.

Two papers published today in the scientific journal Addiction look at the current evidence of the effects of medical marijuana laws and conclude that there is little support for either claim.

The first claim, that legalizing medical marijuana increases recreational use among adolescents, is addressed by a new meta-analysis that pooled the results of eleven separate studies of data from four large-scale US surveys dating back as far as 1991.

Senior author Professor Deborah Hasin says, "Although we found no significant effect on adolescent marijuana use, we may find that the situation changes as commercialized markets for medical marijuana develop and expand, and as states legalize recreational marijuana use. However, for now, there appears to be no basis for the argument that legalising medical marijuana increases teens' use of the drug."

The second claim, that legalising medical marijuana reduces opioid overdose deaths by offering a less risky method of pain management, is addressed in an editorial co-authored by several members of Addiction's editorial board. Here, the evidence is clear but weak, being rooted in ecological studies whose results have not been confirmed through more rigorous methods.

Although those studies show a correlation over time between the passage of medical marijuana laws and opioid overdose death rates, they do not provide any evidence that the laws caused the reduction in deaths. In fact, several recent studies have shown that chronic pain patients who use cannabis do not use lower doses of opioids. There are more plausible reasons for the reduction in opioid deaths that ought to be investigated.