Impact of Maternal Age on the Occurrence of Preterm Birth 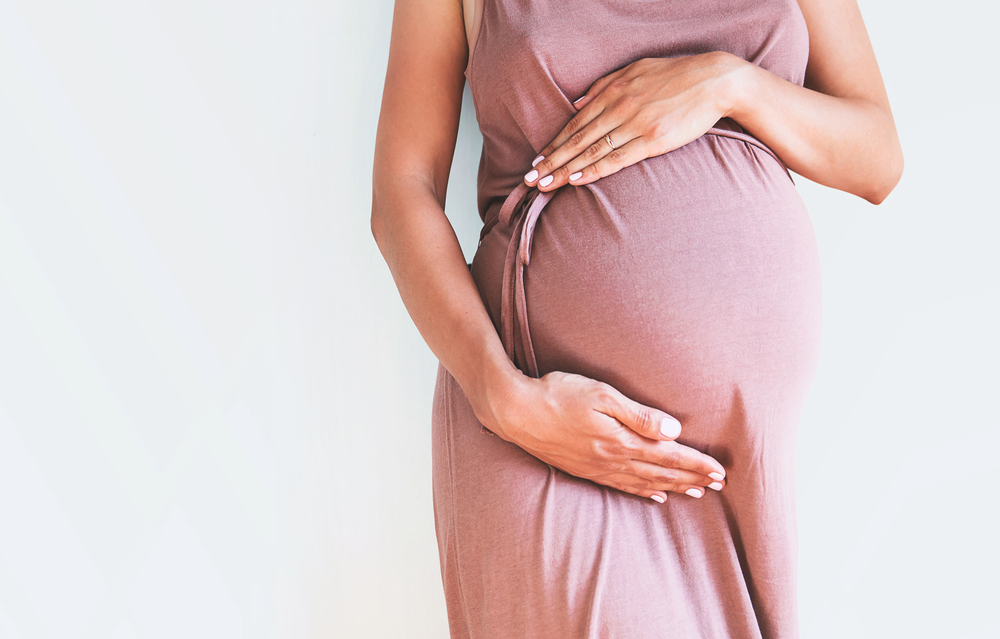 The aim of this study was to evaluate the relationship between advanced maternal age and prematurity (both spontaneous and iatrogenic) after controlling for multiple confounders . During the past ten years, a gradual increase in maternal age has been observed worldwide.

Maternal age at pregnancy is increasing worldwide as well as preterm birth. However, the association between prematurity and advanced maternal age remains controversial.

A study on more than 80,000 women showed that 36% of the increase in prematurity , between 1990 and 1996 in Canada, was attributable to the change towards increasing maternal age.

Several studies have tried to study the specific influence of advanced maternal age after adjustment for hypertensive disorders of pregnancy, maternal medical history or assisted reproductive technologies , but the evidence is still conflicting.