Impact of ICD on Quality of Life, Physical Activity Levels 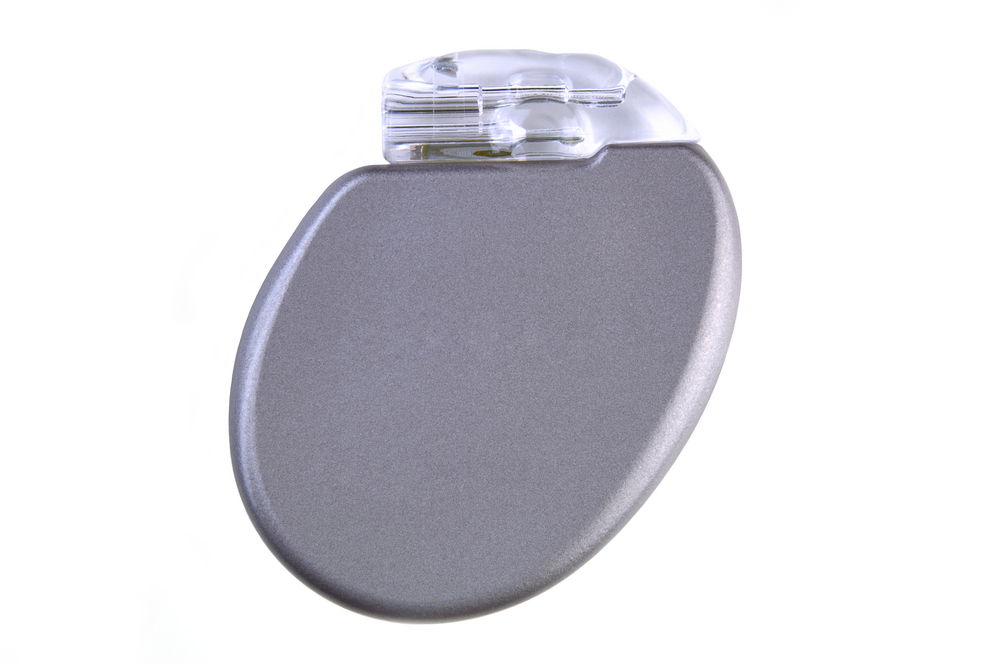 A new study published in the journal Heart Rhythm suggests that shocks from an implantable cardioverter defibrillator (ICD) are quick and can be life-saving, but can also hurt patients' quality of life and peace of mind for months afterward, whether delivered appropriately or inappropriately.

Objectively measured decreases in quality of life both 1 and 3 months after an ICD shock appeared related to reduced accelerometer-measured physical activity and worse general-anxiety and shock-anxiety scores in the 2770-patient analysis of the PainFree SST study.

"Given the known associations between low levels of physical activity, psychological functioning, and adverse cardiac events, it is reasonable to assume that ICD patients who experience shock and a prolonged decline in physical activity may have an increased risk for hospitalization, morbidity, and mortality," the study authors noted.

The participants had been implanted with Medtronic single- or dual-chamber ICDs, over a 3-year period. Over a mean of 22 months, patients averaged 185 min/day of activity, with the devices calibrated to detect "walking at a slow pace" as activity. Overall, 289 patients experienced ICD shocks and 388 had arrhythmic episodes for which their devices delivered antitachycardia pacing (ATP).

Quality of life, as measured by the EuroQol 5D (EQ-5D) questionnaires for overall anxiety and self-assessed health status, showed variable changes after shocks. The EQ-5D health score deteriorated by about 3 points (P=0.029) and there was significant worsening on the EQ-5D subscore for anxiety or depression. The overall health score had recovered 6 months after the shock (P=0.017).

Delivery of a shock was followed by worsening of shock anxiety, as measured by the Florida Shock Anxiety Scale (FSAS), "a 10-item validated, widely used measure of ICD-specific adjustment that assesses feared stimuli and avoidance behaviors," the authors noted.

The FSAS score was elevated in every patient who experienced a shock (P<0.0001), even 6 months or more after the shock. The effects of shocks on activity levels and EQ-5D and FSAS scores in a given patient tended to be more pronounced with increasing number of shocks.