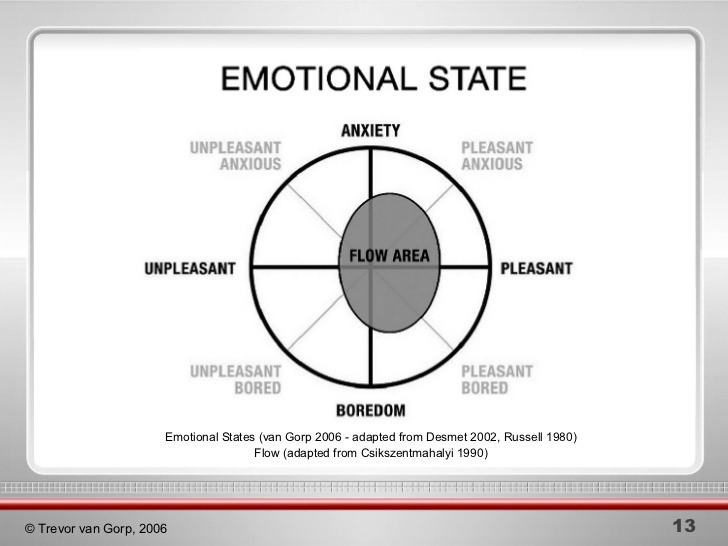 The brain mechanisms of basic emotions such as anger and happiness are fairly similar across people. Differences are greater in social emotions, such as gratitude and contempt.

From the biological point of view, an emotion is a state of the entire brain at a given moment. For example, the brain may interpret certain action models, memories and bodily changes altogether as anger.

Different emotional states of the participants were evoked with films, mental imagery or guided imagery based on narratives. After that, a classifier algorithm based on machine learning was trained to connect the specific emotions and the brain data related to them.

The classifier algorithm was then tested by giving it new brain data and by measuring how successfully the algorithm recognized the correct emotion solely on the basis of the brain data.

The method for measuring brain activity is based on measuring the changes in the blood oxygen content in the brain and it provides information on the activation of the brain with millimeter-accuracy.

The researchers were particularly interested in emotion-specific brain maps, that is, maps on the localization of emotions in various areas across the entire brain. By analyzing the activity of the entire brain, a machine learning algorithm may be able to determine the emotional state in question.

The team discovered that the brain maps of basic emotions were to some extent similar across people. Basic emotions seem to be at least partially biologically determined, whereas social emotions are to a greater extent built on experience. In social emotions, the differences in brain activity between people are greater than in basic emotions.

The classifier algorithm makes more mistakes with distinguishing emotions that have similar brain maps than with emotions whose brain maps have little in common. This information can be further compared to how people interpret certain emotions subjectively.

The results of the study benefit the treatment of mental health disorders or memory loss diseases, which both appear to be clearly connected to emotional disorders. A better understanding of the brain mechanisms of different emotions may be helpful in planning and targeting treatment correctly.