Impact of Air Pollution on ARDS 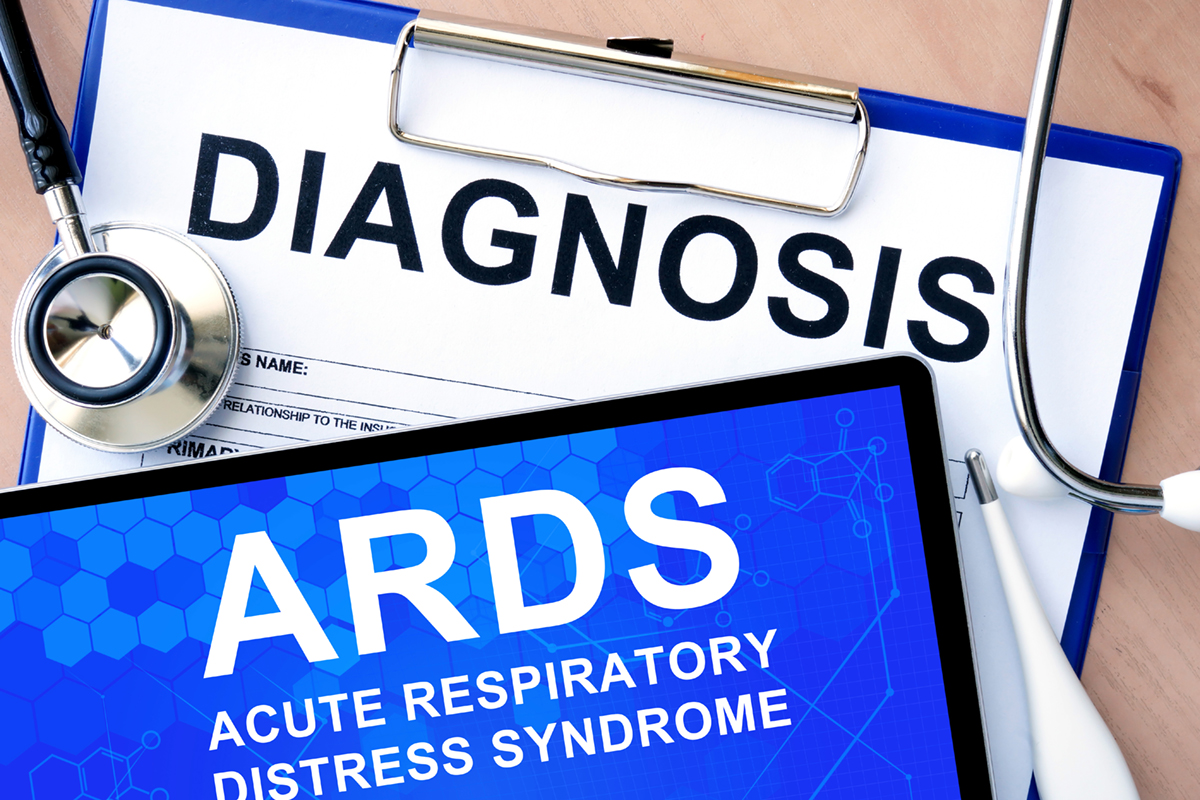 ARDS is a rapidly progressive disease that occurs in critically ill patients. The disease's most serious complication is that fluid leaks into the lungs making breathing difficult or impossible.

ARDS develops in patients with predisposing conditions such as sepsis, pneumonia, traumatic injury, and aspiration. The elderly population is at particularly high risk of developing ARDS and the ARDS mortality rate for elderly patients has been reported to be around 69% to 80%.

"While there is growing evidence of the impact on lung health of numerous air pollutants, there have been few studies that have looked at acute respiratory diseases and air pollution across large populations," said lead author Jongeun Rhee.

Dr. Rhee et al. examined data from nearly 30 million Medicare beneficiaries per year discharged from American hospitals from 2000 through 2012. They tracked by zip code admissions due to an ARDS diagnosis.

They developed statistical models that enabled them to make associations between air pollution levels and ARDS hospitalizations and adjusted their calculations to compensate for differences in weather, race, socioeconomic status and smoking status.

Hospital admissions for ARDS increased with increases in PM2.5 concentrations and increases associated with ozone levels as well. In low pollution regions, associations between chronic exposure to both PM2.5 and ozone had stronger associations compared to the entire U.S.

"We highlighted the importance of air pollution as an environmental risk factor for ARDS, which has not been studied widely but contributed to a previous finding that was limited to ozone," said Dr. Rhee.

Dr. David Christiani, the study's senior author, stated that: "Our findings are unique in showing that the adverse health effects of air pollution on our senior citizens now include acute respiratory failure and that an increase in hospitalization for ARDS in seniors occurs at the current U.S. air pollution standards. These results add to the growing body of literature on various adverse health effects at current standards that demonstrate a need to lower our exposure limits."