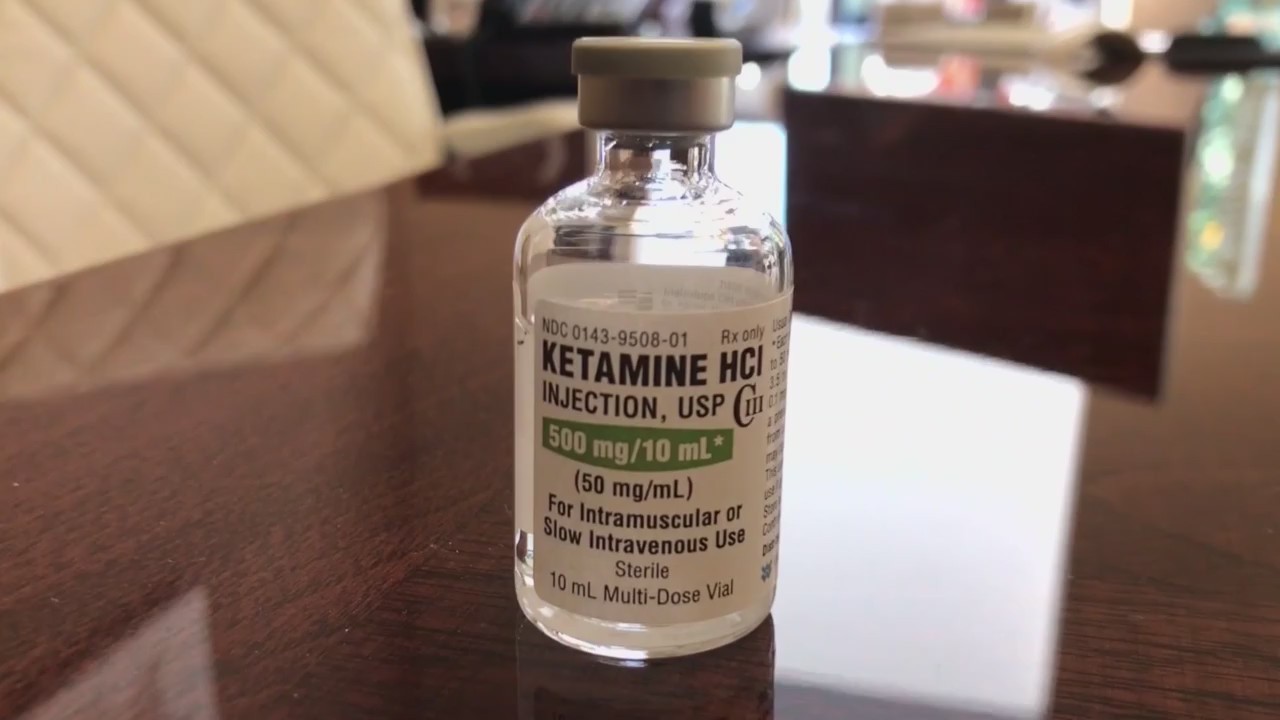 While exploring the immunosuppressant rapamycin and its potential to block the antidepressant effects of ketamine, researchers serendipitously discovered the drug may actually prolong ketamine’s efficacy. In a small, double-blind crossover study, patients with major depressive disorder (MDD) are treat with either rapamycin or placebo; follow 2 hours later with an infusion of ketamine.

Abdallah noted that the novel findings, while exciting, need to be replicated. “We definitely have a lot of good news in this study and I’m optimistic about the results; but this is not phase 3 confirmatory evidence by any definition,” he said. “It is a pilot study; and replication is critical.” While ketamine’s effects are rapid, they are also short acting.

Efforts to extend the drug’s effects, ranging from multiple infusions to intensive cognitive behavioral therapy, are ongoing. However, Abdallah and his team were not originally examining rapamycin’s potential to extend ketamine’s effects. They were only seeking to confirm that rapamycin; an inhibitor of the mechanistic target of rapamycin (mTOR), blocks the antidepressant effects of ketamine.

“In rodents, it seems that ketamine works through the mTOR pathway and rapamycin will block this pathway;” Wilkinson said. Their study is creat “just to confirm if by blocking mTOR pathway, rapamycin would block ketamine’s antidepressant effects” in humans. In the study, 23 patients with MDD were randomly assign to treatment with either rapamycin 6 mg or placebo; each of which was follow 2 hours later by an infusion of ketamine 0.5 mg/kg.

The reverse treatment is provide at least 2 weeks later, a time point chosen because most patients with depression relapse within 2 weeks of a single infusion of ketamine, the researchers note. Remarkably, instead of the expected blocking of ketamine’s effects, the results showed the opposite effect. At 2 weeks post-treatment, the primary outcome of depression scores on the Montgomery-Åsberg Depression Rating Scale improved when ketamine was preceded by rapamycin (P = .04).
The response rate at 2 weeks was significantly greater for the rapamycin group, with as much as a 41% response compared with a 13% response in the placebo group (P = .04). In addition, the remission rate at 2 weeks was 29% vs 7%, respectively (P = .003). “They hypothesize that rapamycin is statistically significant in blocking the effect of ketamine, but instead the effect was prolong and people didn’t relapse at 2 weeks, as we’d expected,” Abdallah said.