Immunization campaigns targeting for measles are required in low-fertility countries 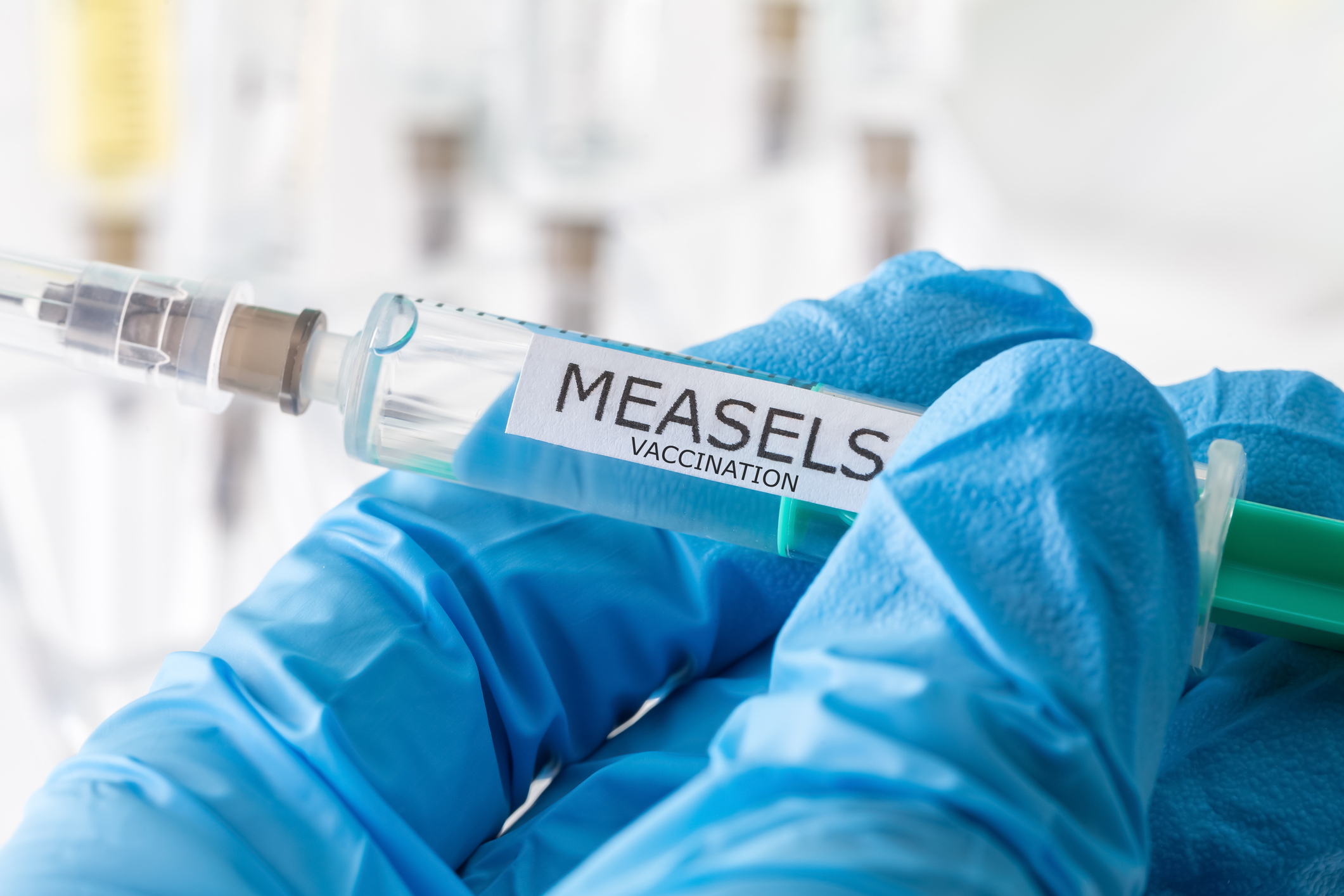 Measles is one of the major causes of death in children among vaccine-preventable diseases, although the disease incidence has reduced by about 90% since vaccines are introduced. In the developing countries, regular measles epidemics are reported while as recurrent episodic outbreaks are observed in the developed world.

In a recent study published in The Lancet Infectious Diseases, the role played by demographics in the spread of measles was demonstrated by Bocconi University and Bruno Kessler Foundation. Around 9 countries (Australia, Ethiopia, Kenya, Ireland, Italy, South Korea, Singapore, the UK, and the US) were analyzed and concluded that future vaccination strategies in high-fertility countries should emphasize on increasing childhood immunization rates, while immunization campaigns targeting adolescents and young adults are required in low fertility countries.

Using a transmission model calibrated on historical serological data, the susceptible proportion of the population (i.e. unprotected against the infection) was estimated. The susceptibility rates were found to be 3% in the UK, 12.5% in Ethiopia, 74% in South Korea, 66% in Italy and 53% in the US with considerable immunity gaps in individuals aged 30–40 years.

Alessia Melegaro from Bocconi University said that, "Every effort to increase the vaccination coverage rate among children is praiseworthy." However, in some developed countries, lack of attention among adolescents and adults leads to serious threat to the goal of eliminating measles.

Stefano Merler from Bruno Kessler Foundation, reports that "Measles incidence could increase, in the next decades, in Italy, Australia and Singapore, and Ethiopia is at high risk of future large epidemics." As the individuals are infected in their later life when the disease is more severe, it is of more concern. The median age at infection for 2015 was estimated to be 5-10 years in the UK, Ireland, and Ethiopia; 10-15 years in the USA, Australia, Singapore, and Kenya; and older than 20 years in Italy and South Korea.

The findings suggest that the introduction of the measles vaccine had minimized the disease burden in terms of disability-adjusted life-years (DALYs). Each vaccine dose prevents 2–3 weeks of DALYs in the developed countries and about 20 weeks in Kenya and Ethiopia.

Prof. Melegaro stated: “Vaccination has undoubtedly achieved incredible results in terms of public health.” The study analysis showed that in most countries, routine first dose vaccine administration was liable for over 90% of total vaccine-immunized individuals. In Ethiopia and Kenya, targeting campaigns markedly mitigated the effect of suboptimum routine vaccine coverage, resulting in 25-45% of immunized individuals. “Tailoring immunization campaigns to achieve measles eradication goals is essential and currently, for some countries, this means considering also the role of unprotected adolescents and young adults,” Melegaro concluded.