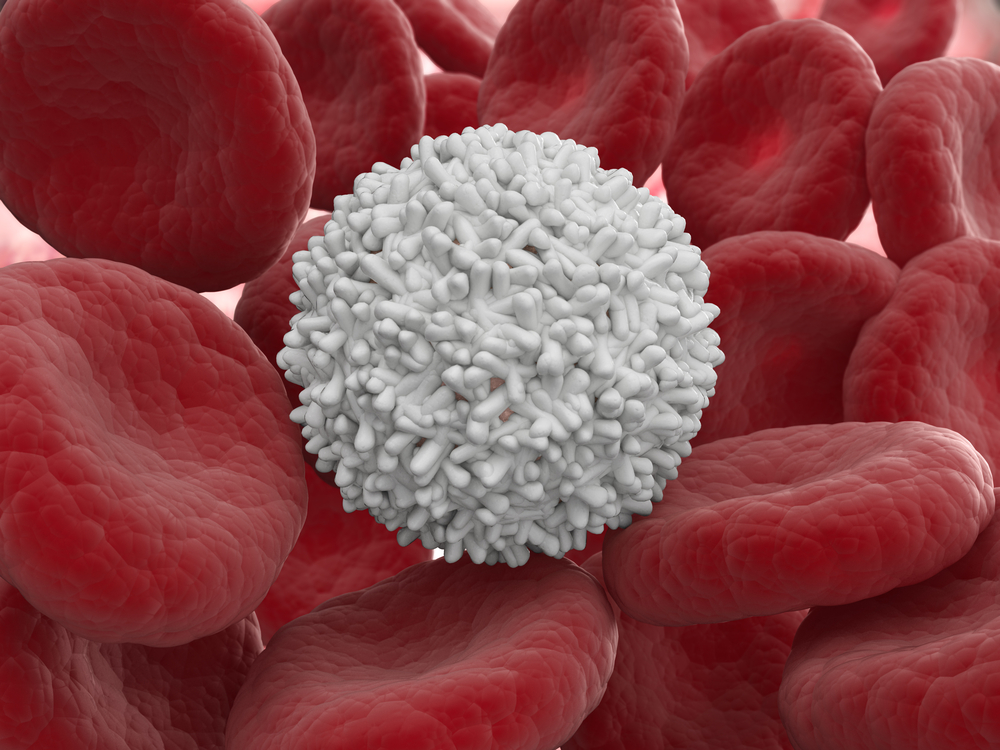 Researchers discovered that the differences in immune responses due to genetic variation were only visible at certain stages of the experiment when the immune cells were in particular states. However, by looking at two elements, the genes and regulatory regions, the molecular switches that control the expression of those genes, the researchers were able to identify the true impact of genetic differences on the immune response.

The results suggest that the actual effects of genetic variation on immune response are often hidden if not searched for thoroughly. An understanding of the role genetic variants play in helping our immune systems fight diseases is an important step towards better-targeted therapies. The effects of genetic differences in immune disorders could be missed in research if scientists are not studying both the genes and their control regions, the regulatory elements, of immune cells at all stages of an infection.

In the study, scientists differentiated human induced pluripotent stem cells into white blood cells called macrophages. The macrophages were then studied in four different states: unstimulated, after 18 hours of stimulation with a signalling molecule interferon-gamma, after five hours infection with Salmonella, and after interferon-gamma stimulation followed by Salmonella infection.

A benefit of using stem cells rather than pre-existing blood cells is they are very flexible and enabled to study the effects of stimulation at two different levels. The team analysed which genes in the genome were expressed during each stage of infection, but also looked at the activity of enhancers — the molecular 'switches' that controlled the expression of those genes. The novel combination of tools enabled to see otherwise hidden effects of genetic variation on the immune response.

The team also discovered that genetic variation impacts on the readiness of the immune cells to tackle an infection. In particular, some individuals' immune cells were ready to deal with the Salmonella infection, whereas other individuals' macrophages were less ready and took longer to respond. This level of 'readiness' was due to a phenomenon is known as enhancer priming, where some of the switches were already turned on in the unstimulated cells to facilitate a quicker response.

In some cases, the immune cells could be overly eager and this can lead to an inflammatory response associated with immune disorders. If the genetic variant being studied is associated with disease, such as an immune disorder, one need to be sure of which gene the variant is affecting in order to develop an effective therapy. This may only be visible in a small time-window of the infection. These results offer important new insights into studying the mechanisms behind infection and disease.